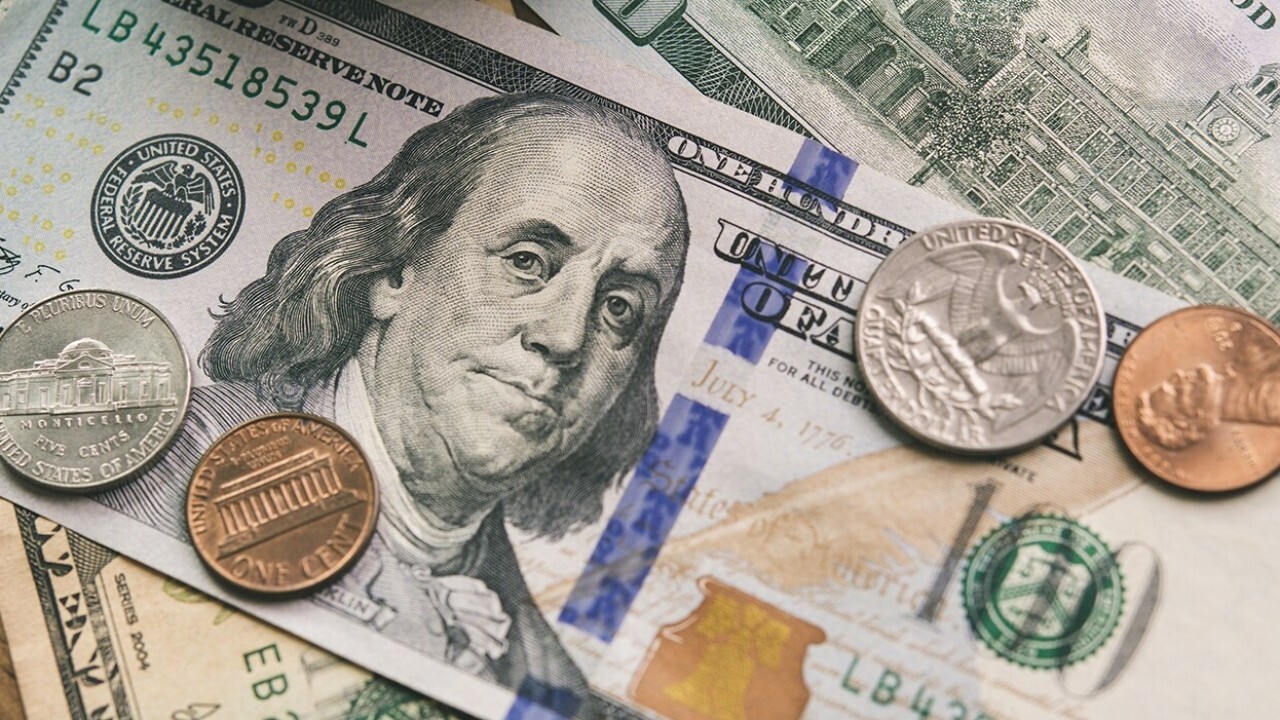 The IRS is planning to automatically process refunds for out-of-work Americans who received unemployment benefits last year and filed their 2020 returns before a new law waived federal taxes on the first $10,200 in aid.

Commission Chuck Rettig told members of a House tax subcommittee on Thursday that unemployed individuals will likely not have to file an amended return in order to take advantage of the new tax exemption on jobless aid.

Rettig said the agency hoped to make an official announcement in the "near future."

The $1.9 trillion coronavirus stimulus plan that President Biden signed last week, known as the American Rescue Plan, waives federal income taxes on up to $10,200 in 2020 unemployment insurance benefits for individuals who earn less than $150,000 a year, potentially saving out-of-work Americans thousands of dollars from a surprise tax hit.

The break applies to this tax-filing season, which began Feb. 12 and ends May 17, the Internal Revenue Service said Wednesday.

It's still unclear whether states that count unemployment benefits as taxable income will waive the levy this year too and adhere to federal guidelines. Alabama, California, Montana, New Jersey, Pennsylvania and Virginia are the only ones to completely exempt it.

The federal government and most states count unemployment benefits, including the extra money distributed through federal aid programs, as taxable income. But unlike a typical paycheck, taxes aren't automatically deducted from jobless aid, creating a potential for refund shock for millions of out-of-work Americans, even though they lost their job.

Goldman Sachs economists estimated in a recent analyst note that individuals could owe as much as $50 billion in unanticipated federal and state taxes, potentially forcing consumers to reduce spending and hurting the broader economy. The new law, which passed without a single Republican voting for it, will save Americans an estimated $25 billion, according to The Wall Street Journal.

A recent survey conducted by Jackson Hewitt found that 38% of Americans receiving benefits were unaware that the money was taxable – and nearly two-thirds of those individuals had not set aside or withheld money from the payment for their 2020 income taxes.

For married couples, each spouse can exclude up to $10,200 of their benefits, meaning their joint taxable income would be reduced by a maximum of $20,400. Any amount over $10,200 for individuals is still taxable. But the only eligible people are those who earn $150,000 or less, regardless of filing status, such as whether they're single or married.