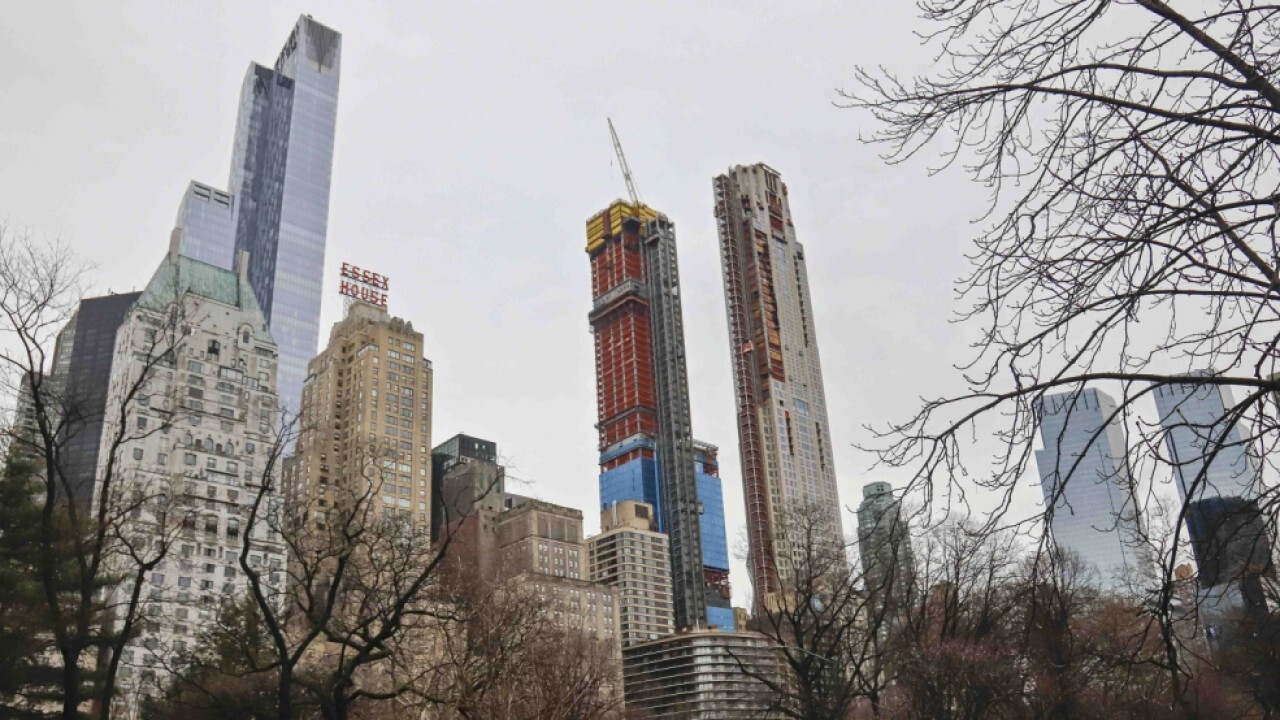 As much as $1 trillion a year in federal taxes may be going unpaid because of errors, fraud and lack of resources to enforce collections adequately, Internal Revenue Service Commissioner Charles Rettig, told lawmakers Tuesday.

During a nearly three-hour appearance before the Senate Finance Committee, Mr. Rettig said much has changed since the IRS last formally published data on the so-called tax gap -- the difference between taxes owed and tax collected -- using returns from tax years 2011 to 2013. That reporting, to be updated next year, showed annual losses of $441 billion.

The growth of cryptocurrencies and foreign-source income, as well as outside estimates that suggest a tax gap of $7.5 trillion over the next decade, mean past IRS research has almost certainly undercounted the losses.

"It would not be outlandish to believe that the actual tax gap could approach, and possibly exceed, $1 trillion per year," Mr. Rettig said.

Sen. Ron Wyden (D., Ore.), the committee's chairman, called that "a jaw dropping figure" as he pushed for additional funding for the agency for audits and other enforcement. President Biden's budget proposal calls for a roughly 10% increase for the IRS.

"I thank you for delivering this important wake up call to this committee about the enormity of the cheating that is taking place in America with respect to taxes," Mr. Wyden said.

Sen. Mike Crapo of Idaho, the committee's top Republican, agreed that more needs to be done to boost collections. "If there are those who are cheating on their taxes and causing us to have such a large tax gap, which I don't doubt, we should address that," he said.