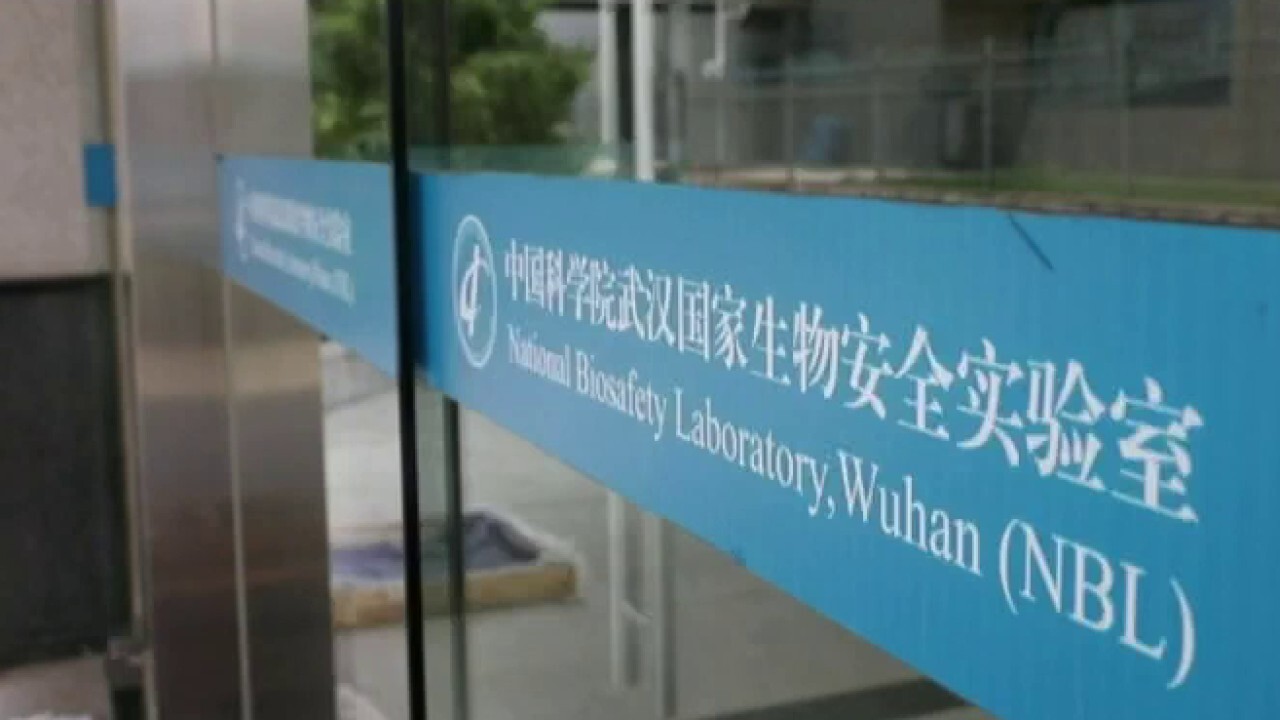 The IRS potentially lost out on nearly $2 billion due to a decline in audits on the wealthiest households, a report by the Treasury Inspector General for Tax Administration found.

The number of cases involving high-income returns that closed in fiscal 2019 fell to 29,610 from 47,024 in fiscal 2015. Researchers estimated the potential losses totaled $1.9 billion.

The IRS defines high-income taxpayers as those whose total positive income was at least $200,000.

TAX GAP PROJECTED AT 15% OF TOTAL TAXES OWED OVER THE NEXT 10 YEARS, TAX OFFICIAL SAYS

The report noted that a program that focused on wealthy taxpayers was discontinued in fiscal 2017 after it began in 2010. The report noted that the agency did not always focus on individuals earning over $200,000 through that program, but when it did it resulted in more dollars per hour on average than any other audit strategy.

The IRS disagreed with the majority of the report’s recommendations because it says its current processes are sufficient.

The report specifically focused on the IRS’ small business/self-employed division, noting that Congress has expressed an interest in the agency’s approach to auditing wealth taxpayers.

As previously reported by FOX Business, IRS Commissioner Charles Rettig has said that the tax gap could be even larger than estimates suggest. He told lawmakers earlier this year that the actual tax gap could approach or exceed $1 trillion per year.

When asked who pays the price when wealthy taxpayers evade their obligations, the IRS commissioner said the costs are borne by taxpayers who are following the law.

The IRS has been combating both a decline in staffing and a decline in resources. In the collection group alone there was a 19% decline in workers between fiscal 2013 and fiscal 2018. It has lost half of its revenue offices, the agency said, and about one-third of its total workforce over the past decade.

Over the same time period, the agency has lost 17,000 enforcement personnel, Rettig added.

President Biden has proposed bolstering the IRS’ budget with an $80 billion investment over the course of a decade, which would allow the tax agency to beef up its enforcement segment and crack down on tax avoidance.

As previously reported by FOX Business, U.S. Treasury Secretary Janet Yellen said that if the IRS were funded appropriately and therefore able to crack down on tax cheats, the U.S. would be able to collect more revenue without raising taxes.

"The tax gap is huge, and I think we would have a fairer tax system and collect more tax revenue without the need to raise rates if we resourced the IRS properly to be able to address this issue," Yellen said during testimony before the Senate last month.