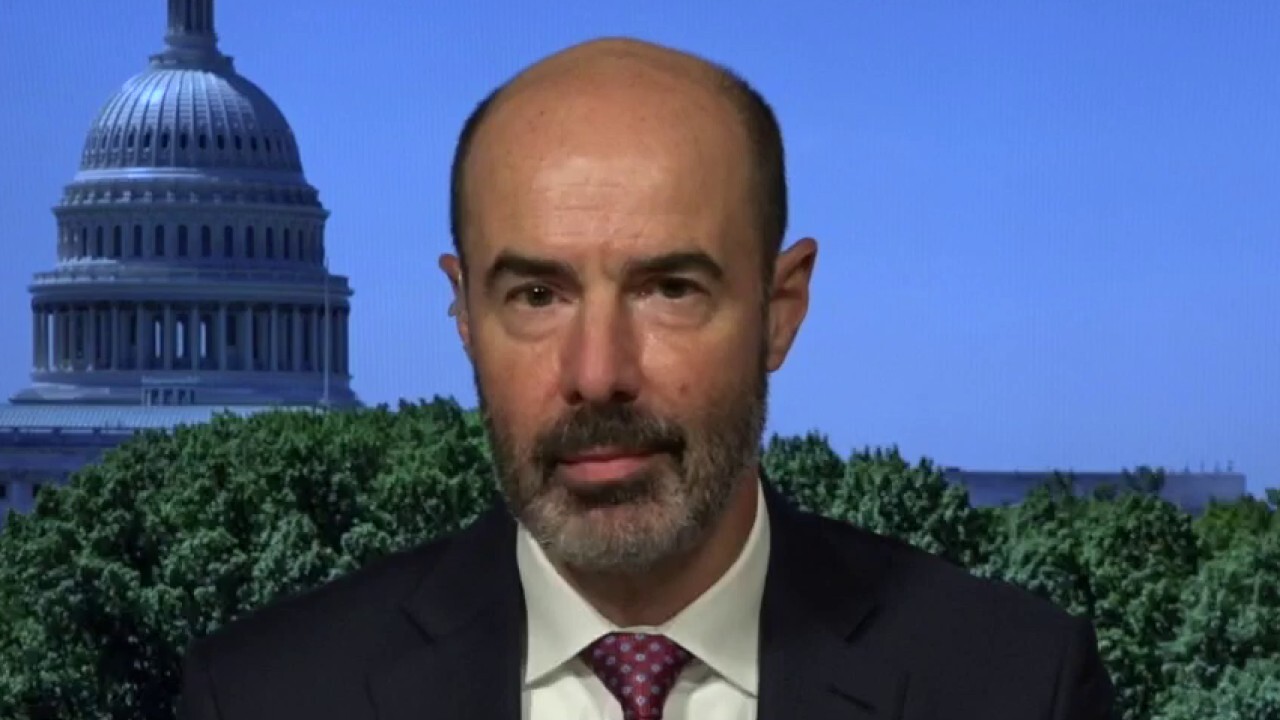 The number of Americans filing for unemployment benefits fell to a fresh pandemic-era low as workers continued to file into the labor force, the number of new infections caused by the COVID-19 delta variant waned and the expiration of supplemental benefits moved further in the rearview mirror.

Continuing claims, or the number of Americans who are consecutively receiving unemployment benefits, fell by a larger-than-expected 134,000 to a pandemic-era low of 2.105 million. Economists anticipated a decline to 2.118 million.

The good news sets the stage for the October nonfarm payroll report that is due out Friday morning. A strong report will point the Federal Reserve in the direction of beginning rate hikes at some point next year. The central bank on Wednesday announced plans to begin tapering its asset purchases later this month.

Analysts surveyed by Refinitiv are expecting Friday's report to show the U.S. economy added 450,000 jobs last month as the unemployment rate fell to 4.7%. The economy gained 194,000 jobs in September.

"With near-record job openings and high levels of individuals departing jobs, the balance of power has clearly swung into workers’ favor," Hamrick said. "This will likely be the case for as long as the recovery and expansion continue, and until we see the economy slowing more substantially or retrenching."