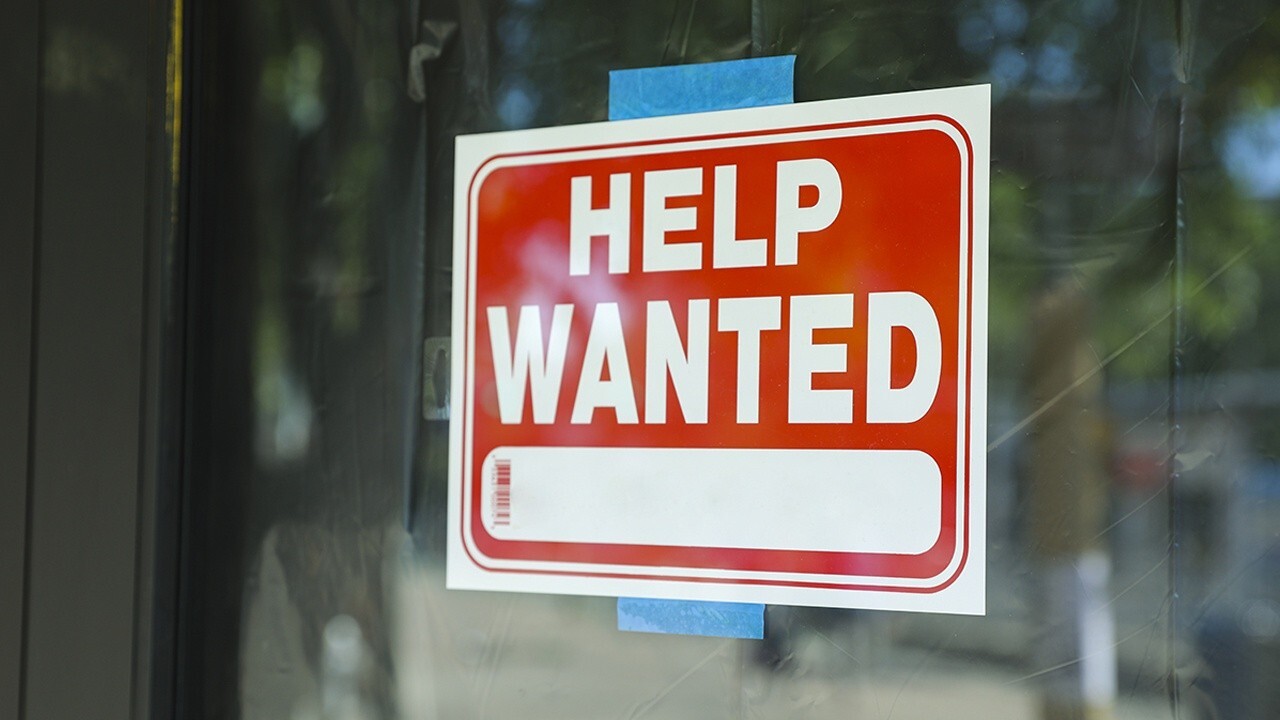 The number of Americans filing for unemployment benefits remained near a 52-year low last week, even as an unprecedented surge in COVID-19 cases driven by the super contagious omicron variant threatened to undermine the economy's recovery.

Figures released Thursday by the Labor Department show that applications for the week ended Jan. 1 climbed slightly to 207,000 from a revised 200,000 a week earlier, missing the 197,000 forecast by Refinitiv analysts.

Continuing claims, or the number of Americans who are consecutively receiving unemployment aid, rose to 1.754 million, an increase of 36,000 from the previous week.

"While hiring has certainly been a challenge, the employment picture has been improving and edging toward what it was pre-pandemic," said Mike Loewengart, managing director of investment strategy at E*Trade. "So with the labor market somewhat under control, jobless claims are likely going to fade into the background while the Fed is focused on their inflation mandate."

Claims have continually declined as the economy recovers from the pandemic and Americans venture out to travel, shop and eat. Businesses have struggled to keep up with the demand, however, and have reported difficulties in onboarding new employees. Thursday's report suggests that companies are making an effort to retain the workers they already have.

The Labor Department reported earlier this week that there were 10.6 million open jobs at the end of November. Though a slight decline from October, it's still a staggeringly high figure; there are about 3.7 million more open jobs than unemployed Americans looking for work.

But there is growing unease on Capitol Hill over a stunning rise in cases driven by the highly transmissible omicron variant. The U.S. is now reporting a seven-day moving average of more than 122,000 cases.

While it's still unclear what the fast-spreading variant will ultimately mean for the health of the economy, its effects on daily life have already been felt. Thousands of flights have been canceled, Broadway shows are shuttering their doors and a growing number of schools have postponed reopenings. The White House has maintained that it has the resources needed to respond to any disruptions caused by the omicron spread.