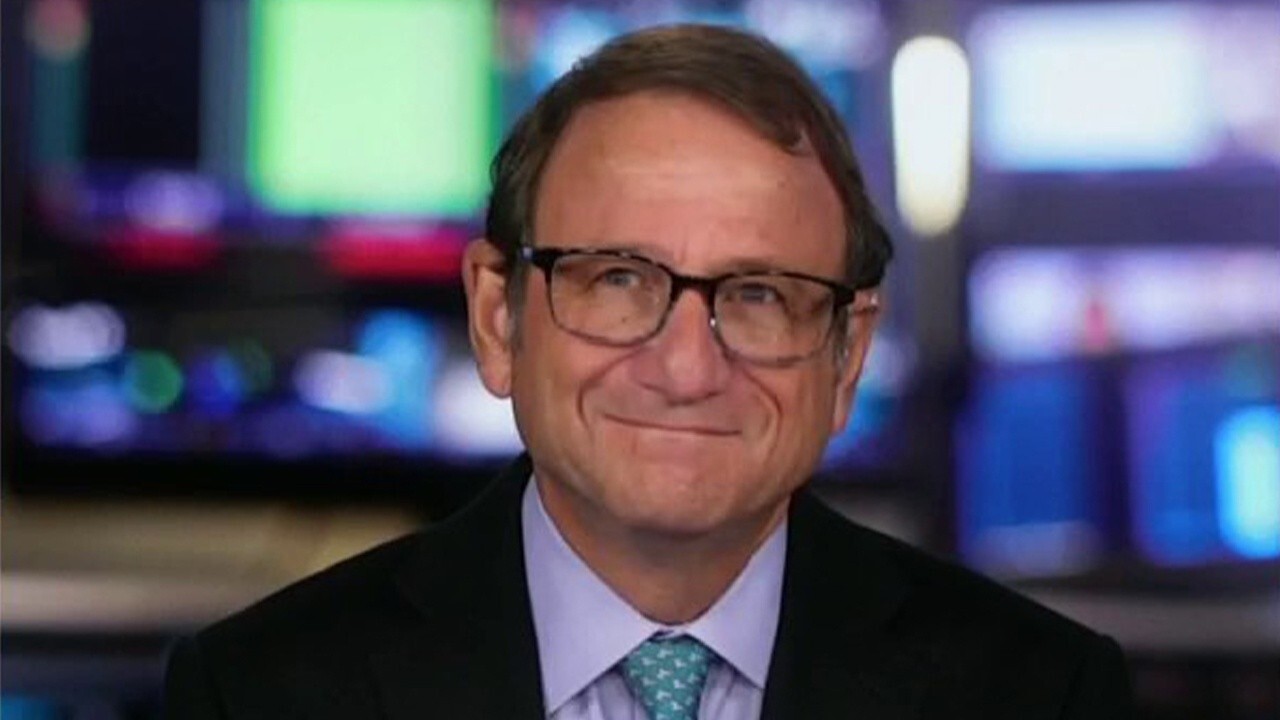 Consumers need to prepare for a permanent increase in food prices, according to Kraft Heinz CEO Miguel Patricio.

Patricio said that inflation is "across the board," leading to a price increase in several countries. The Food and Agriculture Organization (FAO) of the U.N. marked an increase in the Food Price Index in September, up 1.2% compared to the same month last year.

"We are raising prices, where necessary, around the world," Patricio said in an interview with the BBC. He noted a number of factors in various countries have driven the "necessary" increase.

"Specifically in the U.K., with the lack of truck drivers," Patricio explained. "In [the] U.S. logistic costs also increased substantially, and there's a shortage of labor in certain areas of the economy."

Patricio’s reference to "U.S. logistic costs" could refer to the record backlog of container ships waiting to enter the Port of Los Angeles. The port’s executive director, Gene Seroka, claimed that around 250,000 containers require moving through the port as of Oct. 6.

Patricio also cited continual population growth as a significant factor, as the land available to grow food remains the same, as well as poor harvests in Brazil, drought in Russia and stockpiling in China.

"I think it's up to us, and to the industry, and to the other companies to try to minimize these price increases," Patricio said. "Whether it's corn, sugar, coffee, soybeans, palm oil, you name it, all of these basic food commodities have been rising."

Food producers have also dedicated significant resources to develop new packaging to meet targets for reducing plastic waste. Patricio said his company is "encouraging" customers to buy glass bottles, though, he acknowledges they are less convenient.

"We are working hard, not only on the plastic bottles, but everywhere in our footprint that has plastic," Patricio said.