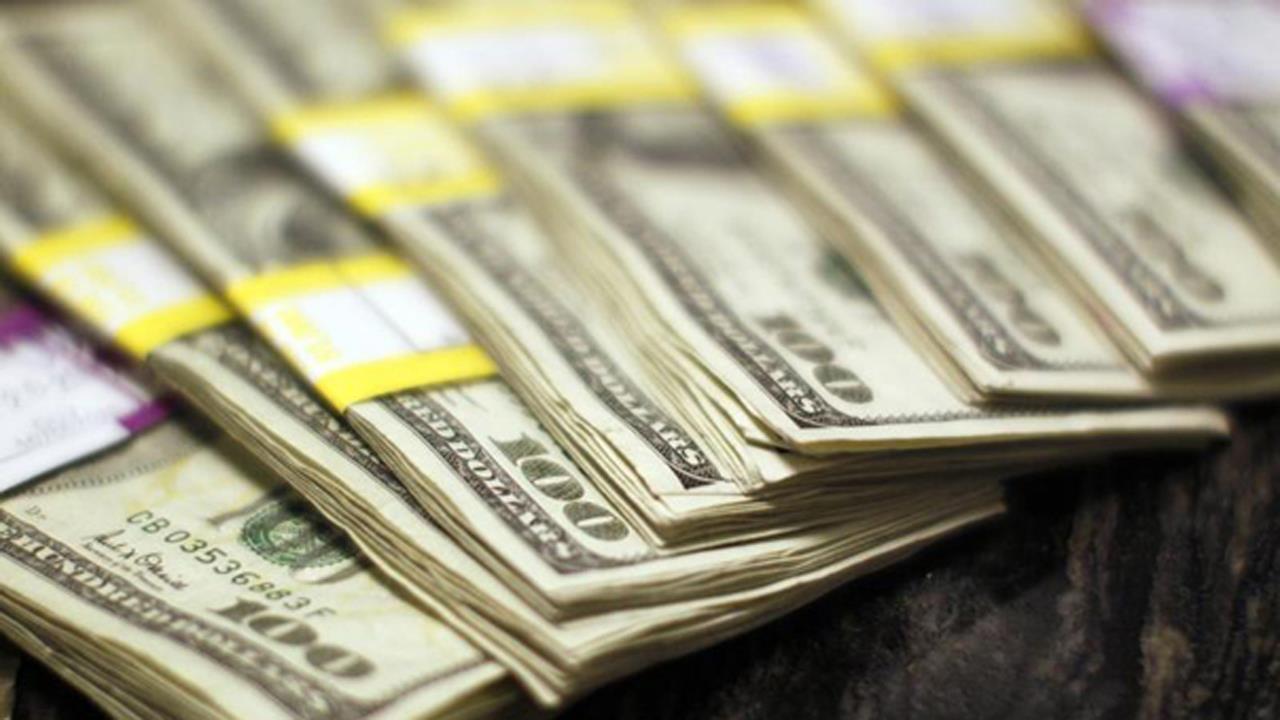 State of the economy 10 years after the financial crisis

Ten years after the financial collapse, many Americans are still struggling to regain their financial footing.

Sixty-five percent of people say they have not fully recovered, according to a new survey from Betterment, which interviewed 2,000 people.

As those people continue to try to recoup losses, some people stopped saving altogether. Of the 59 percent of people who had a savings plan in place in 2008, more than one-quarter said they stopped saving for retirement or contributing to their 401(k) in the years since, while 14 percent continued to save their money, in cash only, signaling their distrust of the system.

Contributing to that distrust could be misinformation about the stock market. The S&P 500 is up about 200 percent since 2008, yet nearly half of individuals thought the index had not increased at all during that timeframe, while 18 percent actually thought it went down.

While slightly more than one-quarter of respondents are making a concerted effort to save more now than in 2008, only 10 percent actually reported investing more, while a full two-thirds of people said they are investing less.

The retirement savings issue is compounded by the way some employers responded to the crisis. Fifteen percent of people said their employer either stopped sponsoring or matching 401(k) contributions in the aftermath of the crash.

But the U.S. economic picture could be permanently altered. The Federal Reserve Bank of San Francisco put out a study last month suggesting that the U.S. banking system has “persistently lowered output” by about 7 percentage points and, as a result, the lifetime earning power of every American will be reduced by about $70,000.

Researchers also estimate that the U.S. economy won’t recover these large output losses and it may never again revert to previous growth rates.