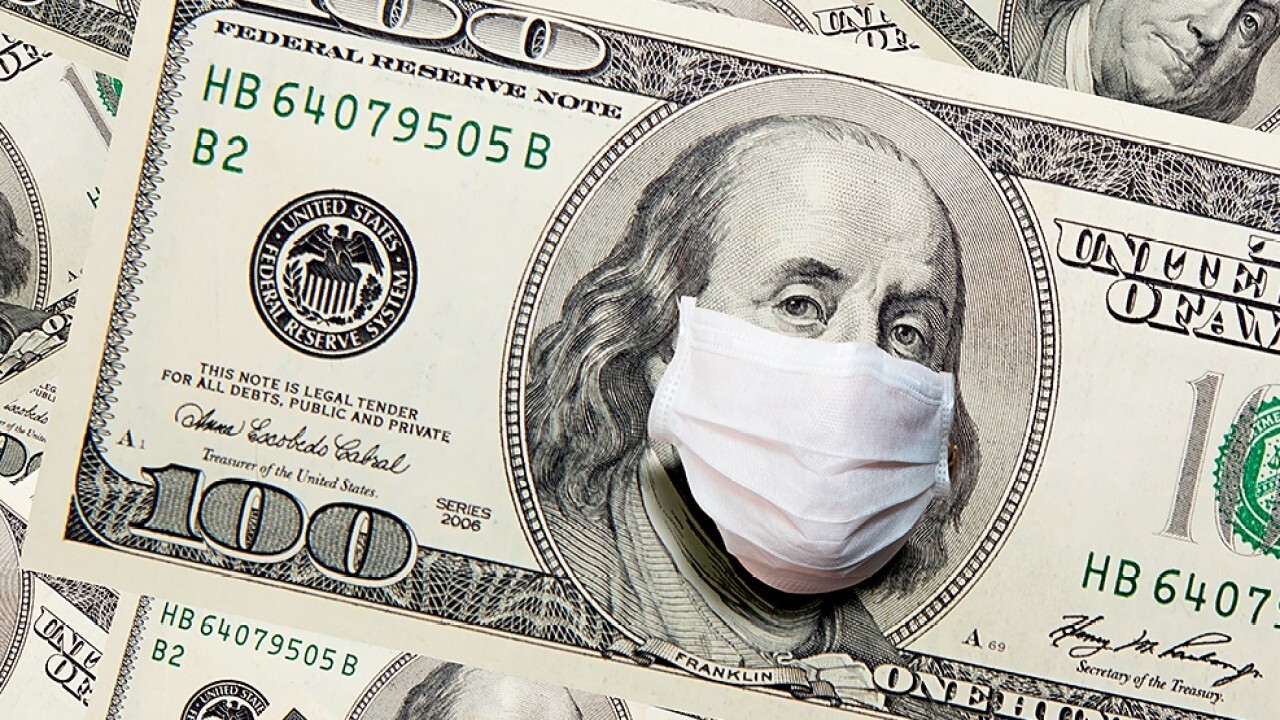 House Democrats are plowing ahead with a coronavirus relief package that would keep the existing income limits for the third stimulus check, while narrowing eligibility for higher-income Americans.

Under the draft legislation introduced Monday, Americans earning $75,000 or less would receive the fully promised $1,400 payment, despite a last-minute push by some moderate Democrats and Republicans to lower the threshold. But the checks would phase out faster than previous rounds, cutting off individuals who earn more than $100,000 and couples earning more than $200,000.

Stimulus check eligibility emerged as a major point of contention between different ideological factions of the Democratic Party. The party can't afford to lose the support of even a single Senate Democrat, as it needs all 50 members to pass the measure using a procedural tool known as budget reconciliation.

Sen. Joe Manchin, D-W.V., has repeatedly argued the payments need to be better targeted and reportedly called for the checks to begin phasing out for individuals earning more than $50,000.

"I don't think a single person on this floor would disagree to target the relief to our neighbors who are struggling," Manchin said on the Senate floor last week. "There are other families who have not missed a single paycheck as a result of this pandemic. It does not make sense to send a check to those individuals."

Still, he indicated on Monday that he was open to House Democrats' plan, saying that he and other centrists are trying to ensure the payments go to those "truly in need."

President Biden suggested last week that he was willing to limit which Americans receive the third stimulus check in hopes of securing bipartisan support for the measure.

"Further targeting means not the size of the check, it means the income level of people who receive the check," White House press secretary Jen Psaki told reporters last week. "That's something that is under discussion."

“The exact details of how it should be targeted are to be determined, but struggling middle-class families need help,” Yellen said during an interview on CNN’s “State of the Union.”

“While it is still our hope that Republicans will join us in doing right by the American people, the urgency of the moment demands that we act without further delay," Rep. Richard Neal, chair of the Ways and Means Committee, said in a statement.