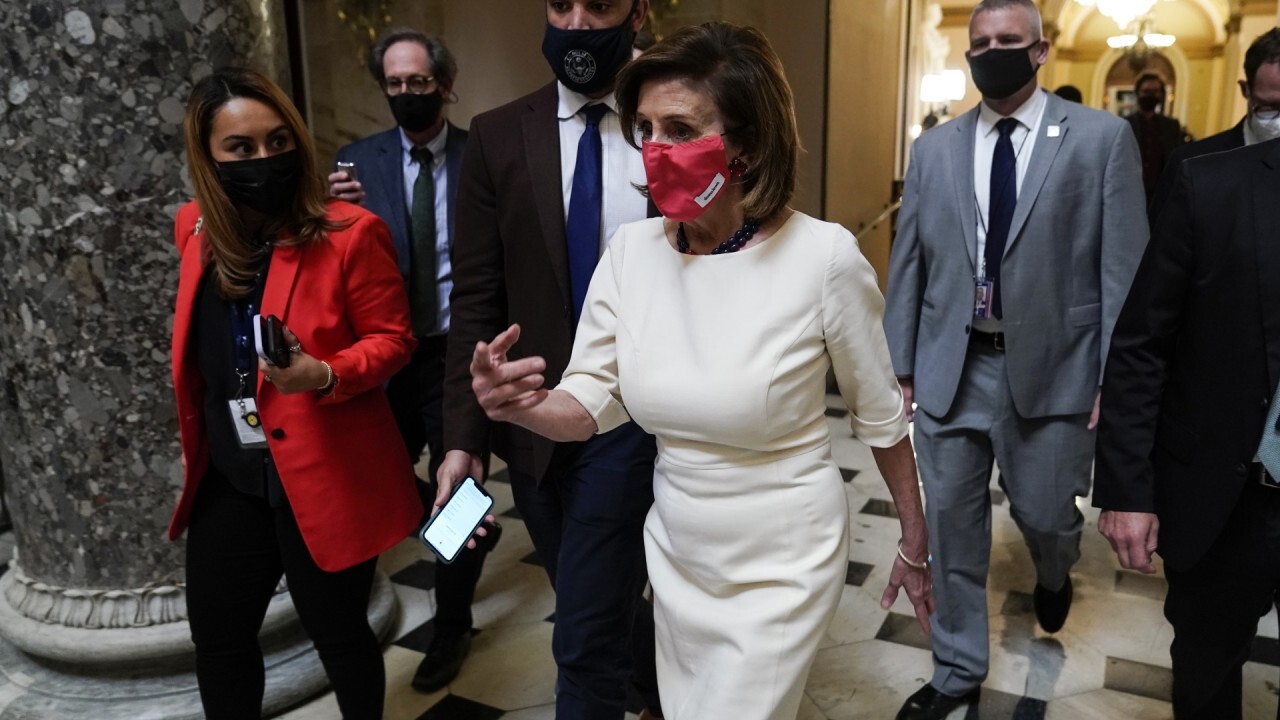 The need for a larger home and desire to move closer to friends and family during the COVID-19 pandemic coupled with low inventory and mortgage interest rates has spurred a record pace for home sales over the last year, a new survey by the National Association of Realtors reveals.

According to NAR, U.S. homes listed between July 2020 and June 2021 typically sold within one week, a record low. Home buyers during the period typically bought their home for 100% of the seller's asking price, the highest median recorded since 2002, and approximately 35% of survey respondents purchased their home beyond the asking price. Sellers reported selling their homes for a median of $85,000 more than their purchase prices, a jump from $66,000 last year.

Approximately 46% of respondents purchased a larger home, while 28% purchased a same-size home.

On average, buyers said the process of finding a home to purchase took eight weeks, unchanged from last year. Approximately 41% of home buyers initially looked online for properties as a first step, while another 19% said the first step involved contacting an agent.

Approximately 87% of buyers purchased their residence through an agent or broker, while 7% bought directly from a builder or builder's agent. Among home sellers, 90% of respondents worked with an agent to sell their homes, compared to 7% which were for-sale-by-owner sellers and less than 1% sold via an iBuyer, or instant buyer.

The typical down payment was 7% for first-time home buyers and 17% among repeat buyers.

Home buyers looking to make the move this year were also found to have had a shorter occupancy in the current home than the previous year, with tenure in the home dropping from 10 to eight years, the largest single year change since NAR began collecting such data.

In general, buyers said they expected to live in their homes for a median of 12 years, while 18% said that they were never moving. Historically, tenure in the home has been six to seven years, but experienced an increase to nine to 10 years following the Great Recession.

This year, the typical first-time buyer was 33 years old, equal to the previous year, while the typical repeat buyer age climbed to an all-time high of 56 years old. Approximately 60% of recent buyers during the period were married, down from a high of 81% in 1985. However, the share of single women buyers rose to 19% from a low of 15% in 2014. The shares of single men and unmarried buyers remained at 9%, respectively.