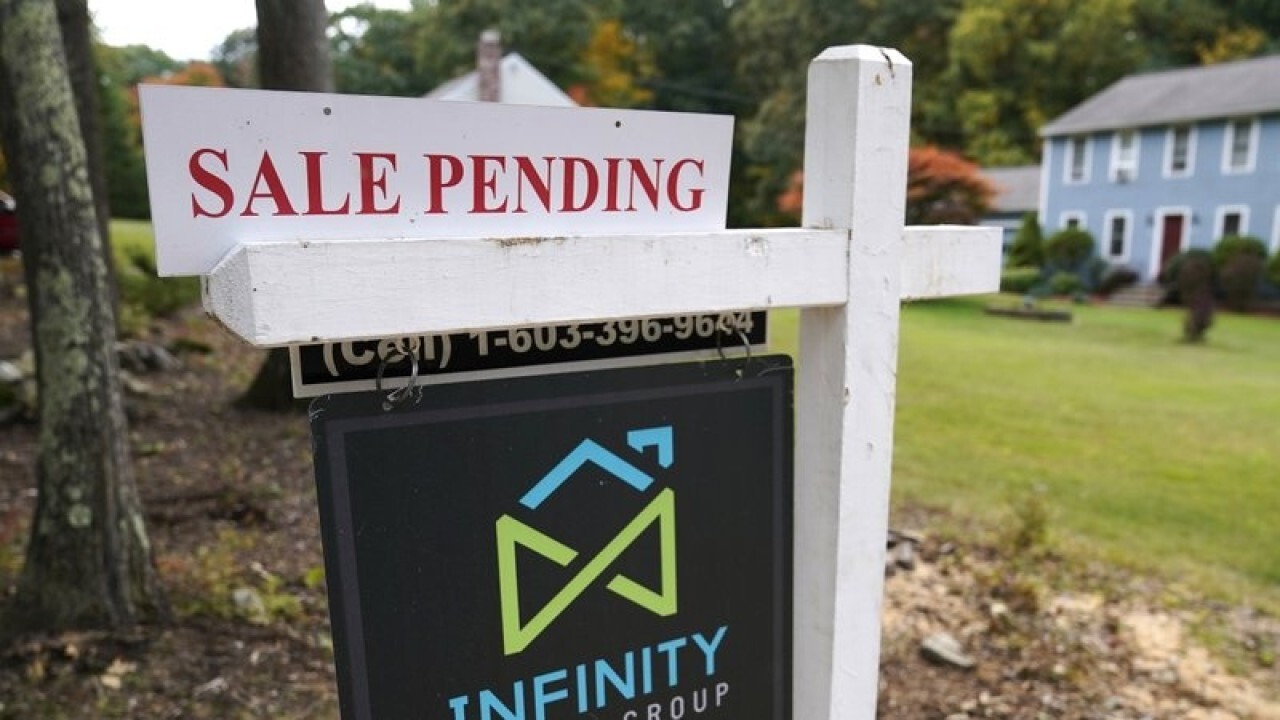 Realtor Sam DeBianchi gives an update on the ongoing ‘feeding frenzy’ in the housing market and explains how prospective buyers can still find inventory.

During the first three months of 2021, mortgage holders – representing roughly 65% of U.S. homes – saw their equity surge by 19.6%, according to CoreLogic data released Thursday. That represents about $33,400 per borrower, the largest average gain in at least a decade.

The massive increase is largely due to rising home costs; CoreLogic, a California-based analytical firm, said prices were up 11.4% in March compared to the previous year, leading to a $216,000 increase in the average amount of equity held by homeowners with a mortgage. That's the sharpest increase since 2006.

The coronavirus pandemic has caused an explosion of demand in the housing market, with bidding wars nationwide driving up the prices as prospective buyers scramble to take advantage of plummeting mortgage rates.

"Homeowner equity has more than doubled over the past decade and become a crucial buffer for many weathering the challenges of the pandemic," Frank Martell, president and CEO of CoreLogic, said in a statement. "These gains have become an important financial tool and boosted consumer confidence in the U.S. housing market, especially for older homeowners and baby boomers who've experienced years of price appreciation."

WHAT ARE THE DIFFERENT TYPES OF MORTGAGE LOANS AVAILABLE?

Still, despite the booming housing market, a weekly survey from the Mortgage Bankers Association released Monday found that 4.16% of total loans are still in forbearance plans. Roughly 2.1 million homeowners are temporarily skipping their mortgage payments.

When the forbearance plan expires on June 30, 2021, homeowners will be provided with several options to compensate for the missed payments – but will not be required to pay everything back all at once in what’s known as a "balloon payment," according to mortgage giant Fannie Mae. Frequently, mortgage lenders will tack on the balance that homeowners did not pay during the forbearance period onto the end of the loan.

The rising home prices could ultimately benefit those in forbearance plans, according to CoreLogic: Unlike the 2008 financial crisis, when many borrowers were underwater, homeowners today who are behind on their mortgage payments can "tap into their equity and sell their home rather than lose it through foreclosure," the group said.

"This reduces the likelihood of large numbers of distressed sales from homeowners who emerge from forbearance later in the year," CoreLogic chief economist Frank Northaft said.