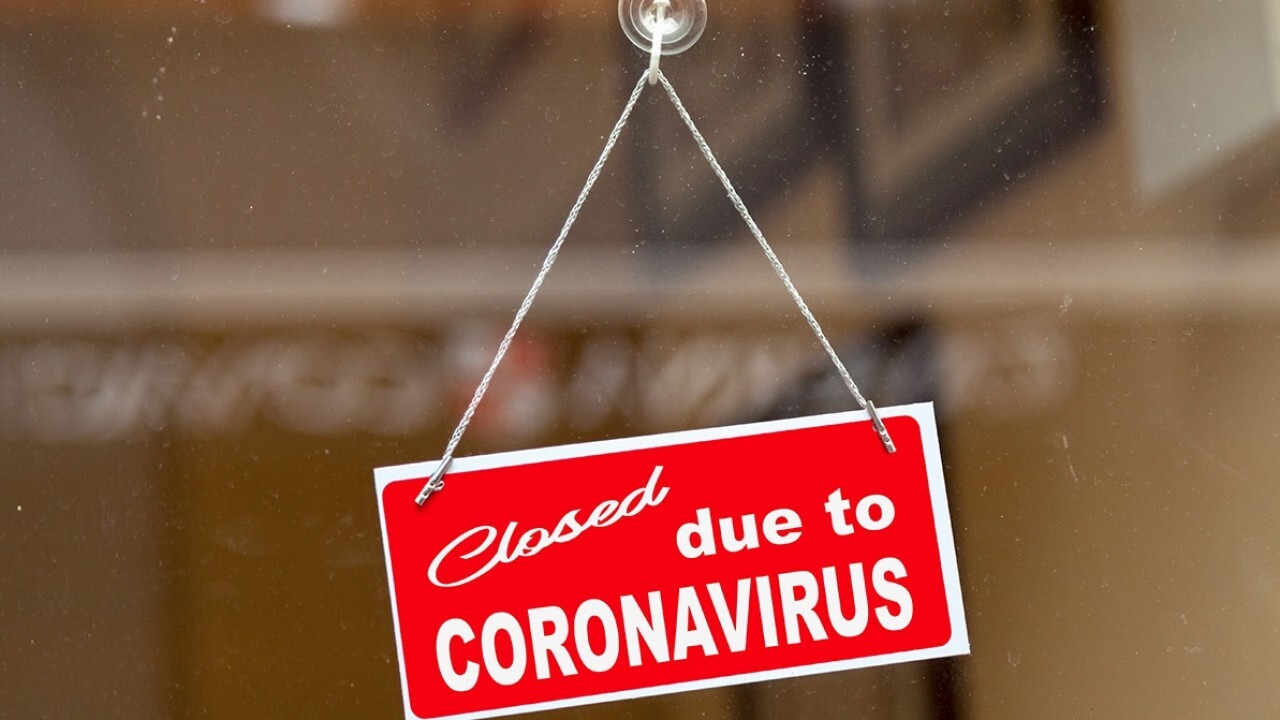 President-elect Joe Biden's effort to raise the federal minimum wage from $7.25 to $15 per hour is estimated to kill as many as 3.7 million jobs, according to a recent nonpartisan analysis by the Congressional Budget Office.

While the $15 federal minimum wage would boost workers' earnings, the CBO says that some of the higher earnings would be offset by higher rates of joblessness.

The CBO adds that the move would also reduce business income and raise prices as higher labor costs are absorbed by business owners and passed onto consumers.

The wage hike is also expected to reduce the United States' output slightly through the reduction in employment and a corresponding decline in the nation’s stock of capital, such as buildings, machines, and technologies.

MINIMUM WAGES SET TO RISE IN THESE STATES IN 2021

Taking those effects into account, the CBO estimates that total real family income in 2025, adjusted for inflation, could be reduced by $9 billion, or 0.1%.

Families whose income is below the poverty threshold would receive an additional $8 billion in real family income in 2025 with a $15 per hour minimum wage. The extra income would move, on net, roughly 1.3 million people out of poverty. For families above the poverty line, real income would fall by about $16 billion, a 0.1 percent reduction in total income.

In addition to raising the federal minimum wage, Biden's $1.9 trillion coronavirus stimulus proposal would end the tipped minimum wage and sub-minimum wage for people with disabilities.

Also included in the proposal is a one-time $1,400 stimulus check, extended unemployment benefits through September, funding to accelerate vaccine distribution, a $15 billion grant program separate from the Paycheck Protection Program, and a $35 billion investment in some state, local, tribal and non-profit financing programs that can provide low-interest loans and venture capital to help small businesses.

Florida made headlines in November when voters approved a measure that would gradually increase the state’s minimum wage to $15 per hour by 2026. In addition, California, Connecticut, Illinois and Maryland are among other states that have approved their own pathways to phase in a $15 per hour minimum wage.