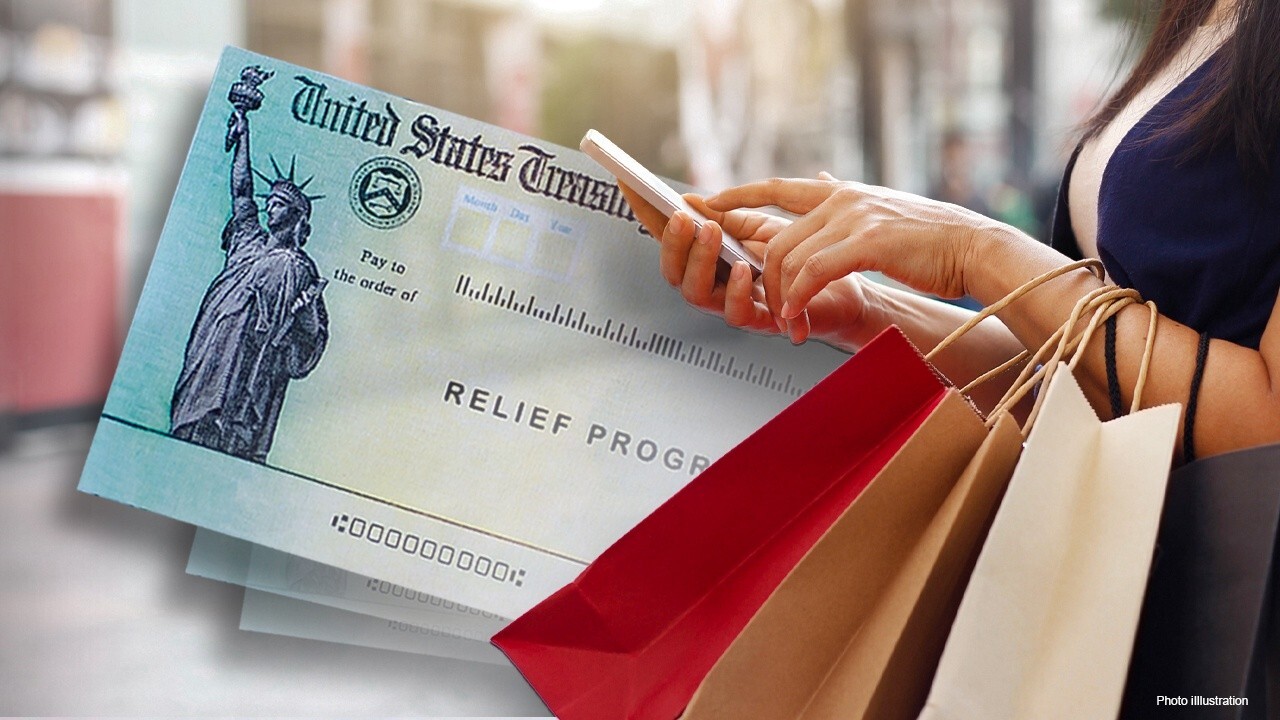 The U.S. economy grew faster than previously thought during the second quarter, but that was not enough to exceed economists’ expectations.

Gross domestic product, the broadest measure of economic performance, increased 6.6% in the three months through June, according to a second estimate released Thursday by the Commerce Department. Economists surveyed by Refinitiv had expected 6.7% growth.

The initial estimate released last month showed 6.5% growth as supply-chain disruptions and labor shortages held the economy back. The U.S. economy grew at a 6.3% pace in the first quarter.

Imports, which are subtracted from GDP, increased.

A third estimate will be released on September 30.