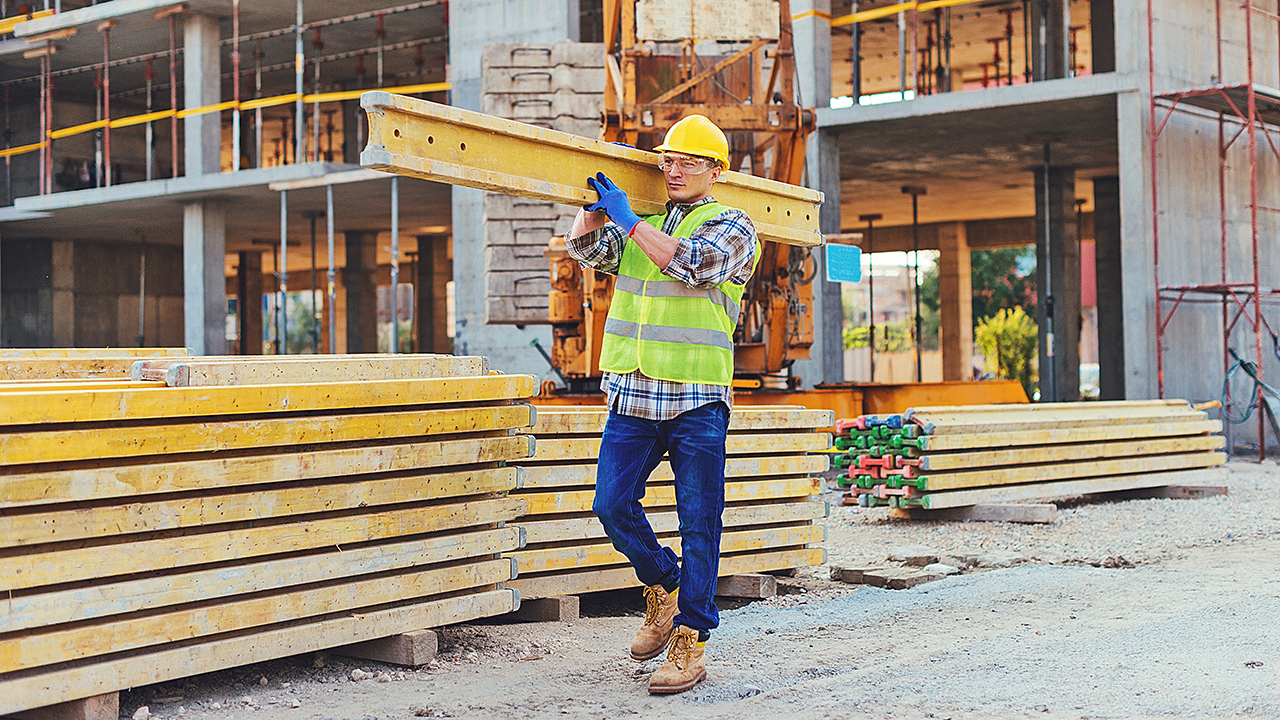 US postponing trading ban on companies with Chinese military ties a concern: Expert

The U.S. economy grew less than expected in the three months through March, according to a second estimate released Thursday.

Fourth-quarter GDP was unrevised at 4.3%.

Meanwhile, the number of weekly jobless claims totaled 406,000 for the week ended May 22, a new pandemic low. Economists surveyed by Refinitiv had expected 425,000 new claims, down from 444,000 the prior week. Continuing claims for the week ended May 15 fell to 3.642 million from the previous week's reading of 3.7 million.