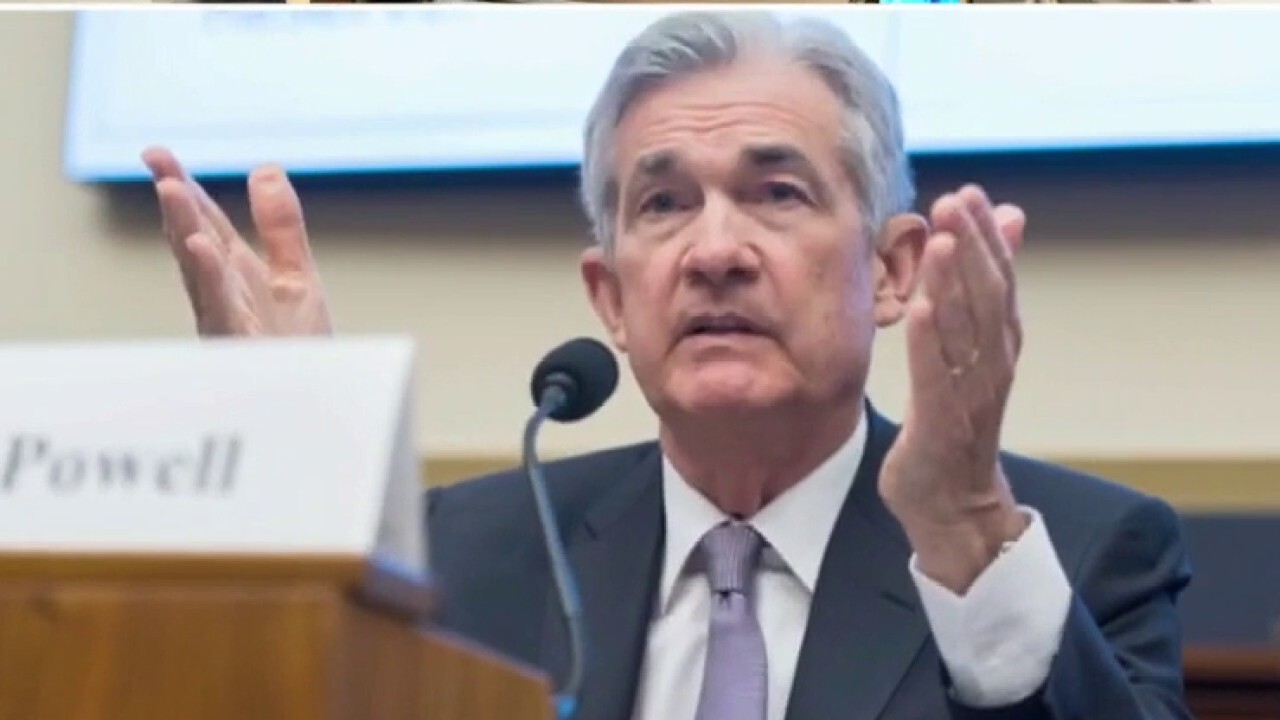 The top Republican on the House Financial Service Committee on Wednesday threw his weight behind the renomination of Jerome Powell to a second four-year term as the chairman of the Federal Reserve.

In his opening remarks, Rep. Patrick McHenry, R-N.C., said that Powell had "earned and deserves" another term as Fed chief after navigating the U.S. economy through the worst financial downturn in nearly a century.

"There's a great deal of uncertainty right now," McHenry said. "What I am certain of is this – you have earned and deserve another term as chair of the Federal Reserve. You have proven to be a steady hand throughout this pandemic and ongoing recovery, and you've defended the independence of the Fed. Thank you for your service. Thank you for your leadership."

McHenry's endorsement comes as President Biden weighs whether to renominate Powell for a second term. Given that Powell is nominally a Republican and was tapped to lead the central bank by a former GOP president – Donald Trump – there has been some pressure from progressives for the West Wing to nominate someone else.

Still, Powell, a lawyer by training and a former Republican Treasury official, is generally well-liked among lawmakers in both parties; Fed chairs – one of the most powerful players in Washington, with the ability to dictate the pace of economic growth – are typically nominated for a second term, often to reinforce the central bank's independence from politics.

In 2017, Janet Yellen, now the secretary of the Treasury Department, was the first Fed chair to not be reappointed after serving a first full-term.

Although the House does not vote on nominees, McHenry's backing of Powell could indicate broader support among Republican lawmakers, despite a recent inflation burst.

The government reported Tuesday morning that prices for goods and services jumped by the most in 13 years, fueling concerns that a rapidly rebounding economy could lead to runaway growth. The Labor Department said in its monthly report that consumer prices rose 0.9% from May and 5.4% over the past year.

Powell has mostly downplayed the rising prices for goods and services, blaming the increase on supply shortages and a wave of pent-up demand among consumers as more Americans are vaccinated and embark on their post-pandemic life. Though he's said inflation could turn out to be "higher and more persistent than we expect," Powell has maintained that it's likely transitory.

"Inflation has increased notably and will likely remain elevated in coming months before moderating," he said Wednesday.