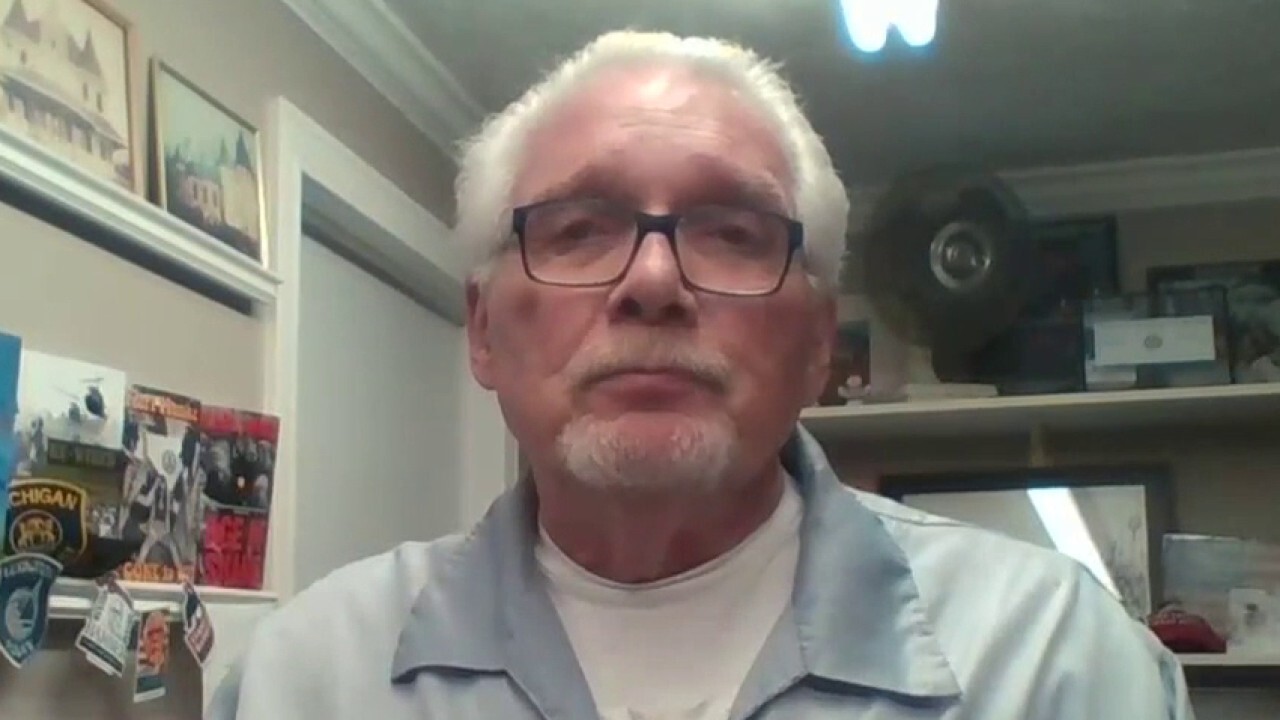 Fry’s Electronics, well known for outlandish themes at some of its stores, from Aztec to “Alice’s Adventures in Wonderland,” is closing.

The go-to chain for tech tinkerers looking for an obscure part said Wednesday in an online posting that the COVID-19 pandemic had made it impossible to continue.

“The Company will implement the shut down through an orderly wind down process that it believes will be in the best interests of the Company, its creditors, and other stakeholders,” Fry’s said in a statement.

The statement continued: “The Company ceased regular operations and began the wind-down process on February 24, 2021. It is hoped that undertaking the wind-down through this orderly process will reduce costs, avoid additional liabilities, minimize the impact on our customers, vendors, landlords and associates, and maximize the value of the Company’s assets for its creditors and other stakeholders.”

The statement added: “The Company is in the process of reaching out to its customers with repairs and consignment vendors to help them understand what this will mean for them and the proposed next steps.”

The chain, founded 36 years ago, was concentrated on the West Coast, but had 31 stores in nine states.

Neil Saunders, managing director at GlobalData, called it “the end of an era, and a sad day” for an army of loyal customers.

The pandemic has done heavy damage to retailers, but Fry’s was already getting hammered by online competition and a battle between heavy-hitters Best Buy and Amazon.

The wild themes became more of a burden than an experience, Saunders said, and when the chain began to struggle, gaps began to appear on shelves in the cavernous stores, making them a shell of what they once were.

“Fry’s was really a business built for the 1980s electronics boom. During that era, it was a gathering place for enthusiasts of an industry that was on fire,” Saunders said. “However, those days have long since gone and now too has an icon that represented them.”

Fry’s Electronics Inc. said its operations have ceased and the wind-down of locations will begin immediately.

Customers with electronics being repaired in-store are being asked to pick them up.

The chain’s online presence appears largely to have been shut down.