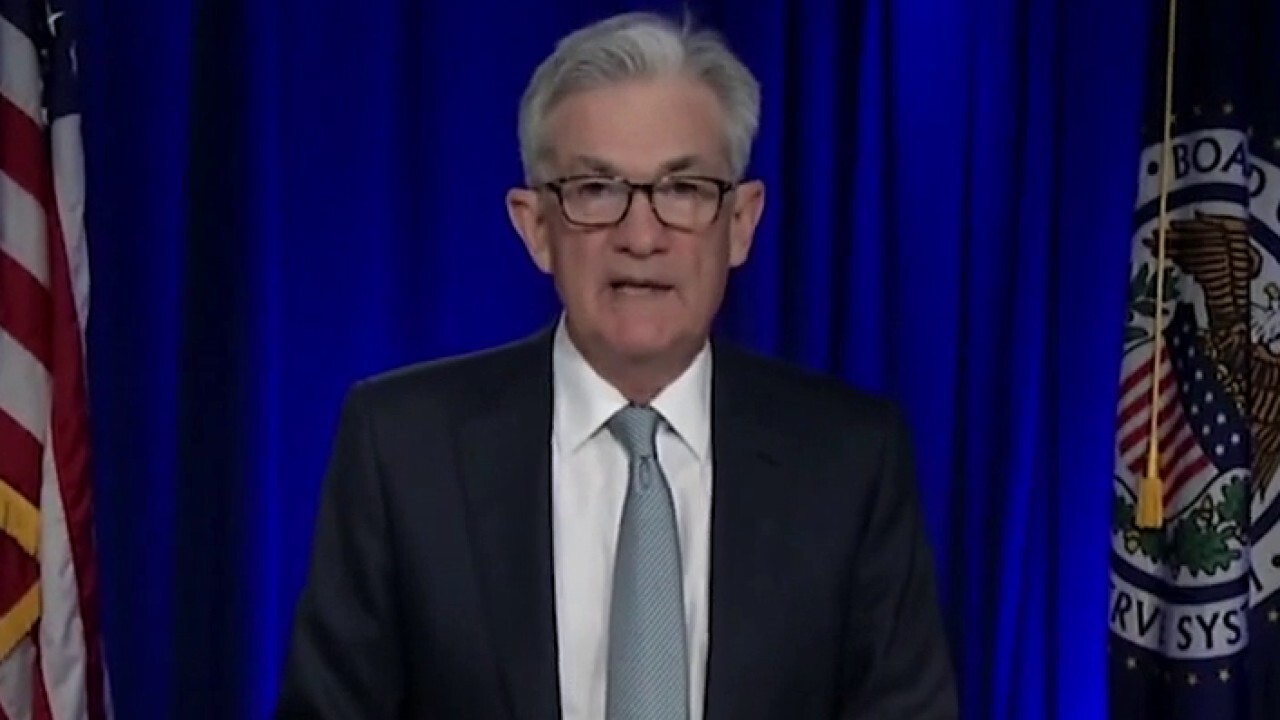 "At the absolute acute phase of the crisis, there was a need to get support payments to people quickly," Powell said during a Bank of International Settlements conference. "Our regular payment system, which gets things there in a few days, was challenged to deliver massive, millions, hundreds of millions of payments really quickly."

The federal government took about two weeks to start distributing the first round of $1,200 cash payments in April, and about one week to send the second round of checks, worth $600, in January.

But with the severity of the crisis, which forced an unprecedented shutdown of the nation's economy, causing the unemployment ranks to swell in a matter of days, Powell said that timing was essential.

"You could see spending pick up immediately after the payments arrived," he said. "So people were really, with their companies closed down and on furlough, they were in need of quickness."

Powell also said the pandemic highlighted the disparate impact of "so many things" on poor and lower-income communities and showed the need for great inclusiveness in the U.S. financial system. For instance, he noted that lower-income Americans were less likely to have access to remote access to financial services, even though they were in dire need of support.

"It underscores what is already a high priority for us," he said. "Which is the need to have a greater, more inclusive payment system and a more inclusive economy.'