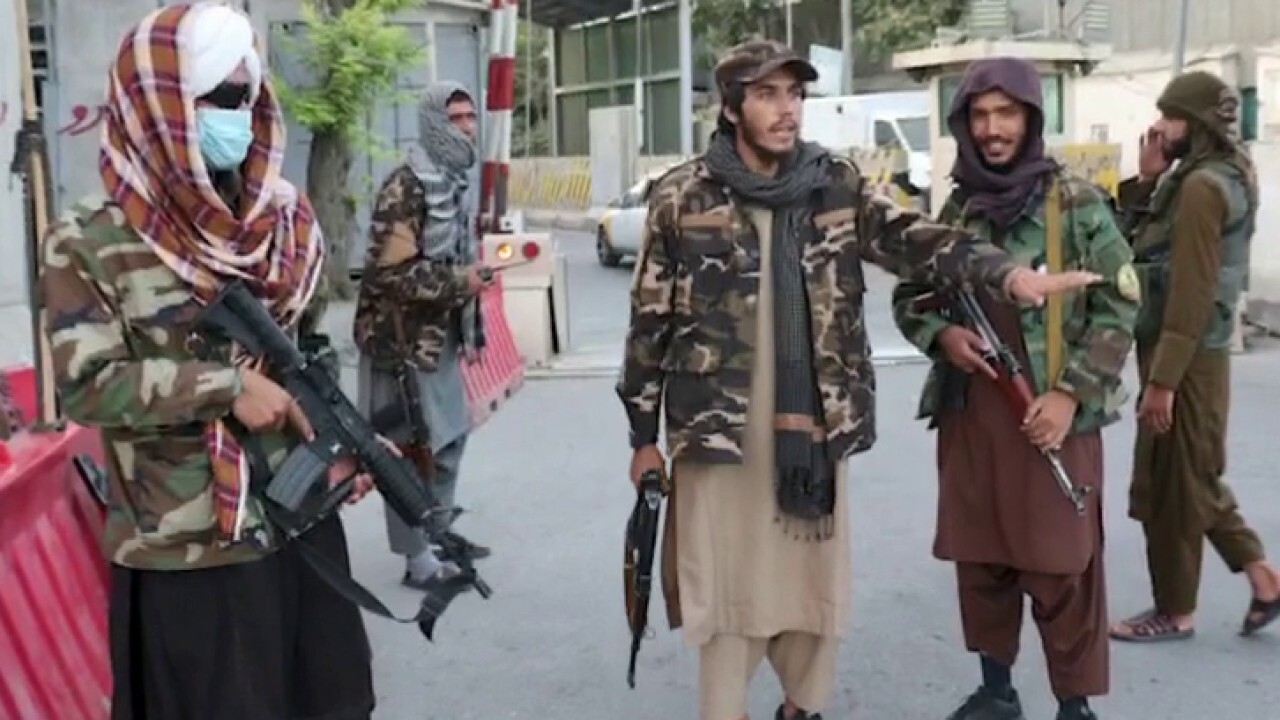 US intel 'experts' should resign over multiple failures: Koffler

With Kabul’s airport being without air traffic control services as a result of the U.S. military withdrawal from Afghanistan, U.S. airlines are now barred from flying over much of the country without prior authorization, the U.S. Federal Aviation Administration (FAA) said Monday.

"Due to both the lack of air traffic services and a functional civil aviation authority in Afghanistan, as well as ongoing security concerns, U.S. civil operators, pilots, and U.S.-registered civil aircraft are prohibited from operating at any altitude over much of Afghanistan," the FAA said.

THE WAR IN AFGHANISTAN COST AMERICA $2.3T OVER 2 DECADES

U.S. civil operators may continue to use "one high-altitude jet route near the far eastern border for overflights. Any U.S. civil aircraft operator that wants to fly into/out of or over Afghanistan must receive prior authorization from the FAA," the agency said.

After a U.S. military occupation of Afghanistan for nearly 20 years, the last U.S. planes left the war-ridden country around midnight Monday.

The departure of the U.S. cargo planes marked the end of a massive airlift in which tens of thousands of people fled Afghanistan, fearful of the return of Taliban rule after the militants took over most of the country and rolled into the capital earlier this month.