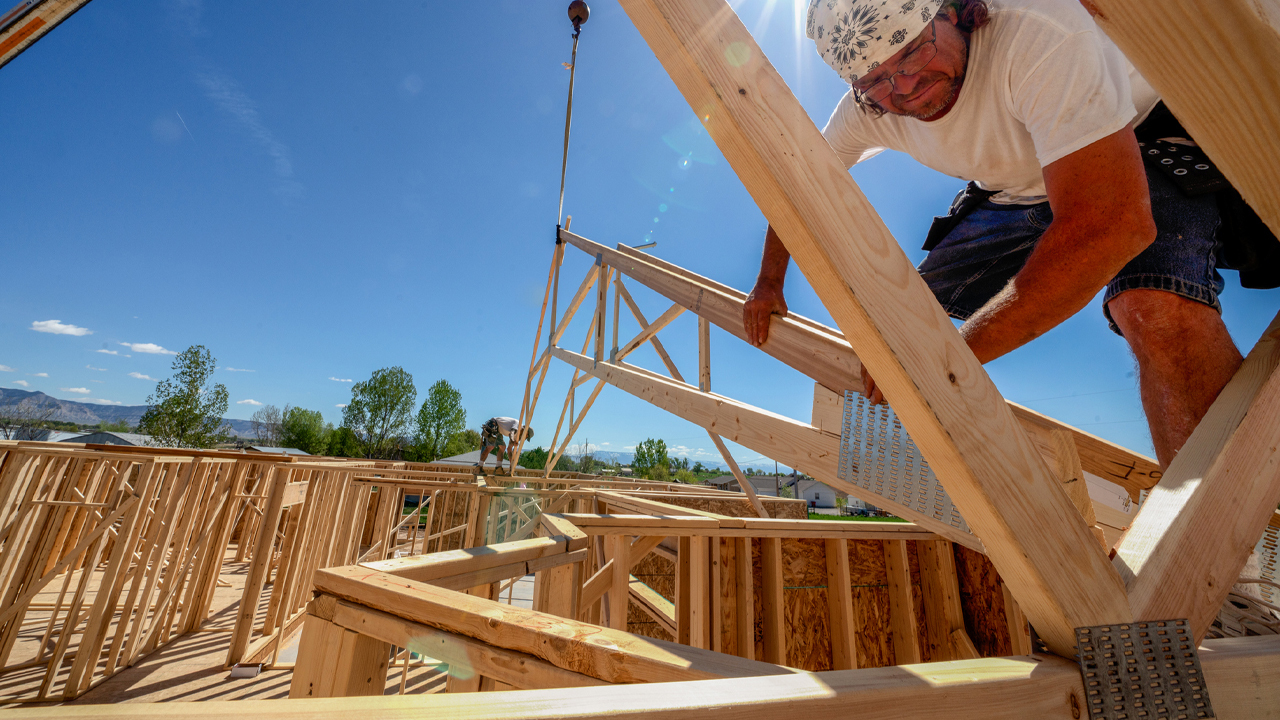 Existing-home sales unexpectedly fell for a third straight month in April as limited supply was unable to satisfy strong demand.

"Home sales were down again in April from the prior month, as housing supply continues to fall short of demand," said Lawrence Yun, NAR's chief economist.

Yun expects more inventory to hit the market later this year as additional COVID-19 vaccines are administered, making potential sellers more comfortable showing their homes, and as the number of homeowners in mortgage forbearance due to COVID-19 declines.

Homeowners experiencing financial hardship due to the pandemic were allowed to request up to 360 days of forbearance on their mortgage.

The additional inventory will later this year "cool down the torrid pace of price appreciation," Yun said. The median existing-home price for all housing types in April was $341,600, up 19% from a year ago. Prices have posted annual increases for 110 consecutive months.

Total housing inventory at the end of April was 1.16 million units, up 11% from March. Still, that was 21% below the 1.46 million homes available at the same time last year. Unsold inventory, which remains near a record low, was a 2.4-month supply, up from a 2.1-month supply in March.