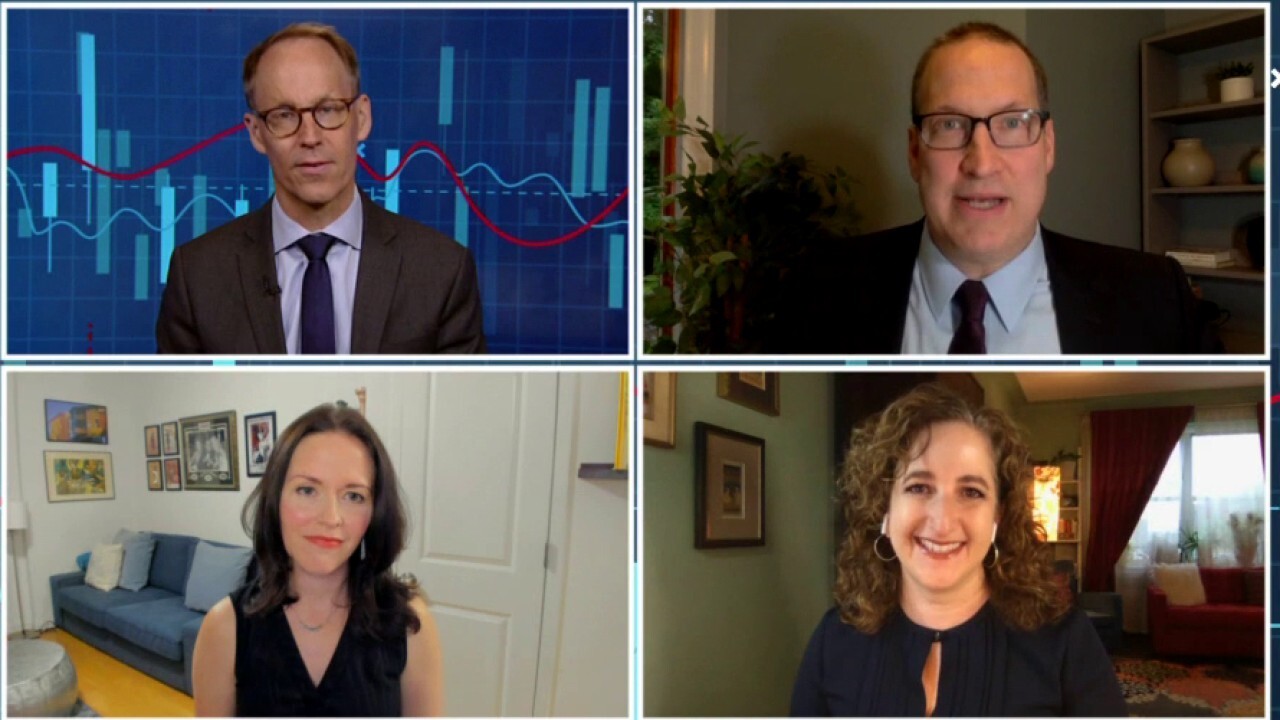 Strong demand in the economy is affecting more than jobs

Eurozone inflation rose to 2% in May, driven higher by rising oil prices as other inflationary pressures appeared to remain subdued.

The modest price rise in Europe compares with a much stronger jump in the US that has led to discussion about the inflationary impact of stimulus and relief policies from government spending and central banks.

The May figure for the 19 countries that use the euro currency compares with 1.6% in April, the European Union statistics agency Eurostat said in a news release Tuesday. The increase was largely driven by volatile energy prices; without those, core inflation was only 0.9%

Economists say the rise is driven by transitory factors such as the higher oil prices and the end of pandemic relief tax breaks — and therefore isn't likely to push the European Central Bank to withdraw its stimulus policies. ECB officials have indicated that the bank's policymakers will look through increases that don't reflect underlying inflation pressures building in the economy. Short-term factors include supply bottlenecks and the withdrawal of pandemic tax relief measures.

Rory Fennessy, assistant economist at Oxford Economics, wrote in an email that "overall, we expect inflation this year to be largely driven by transitory factors, and although core price pressures will pick up, these will continue to remain largely subdued."

Unemployment figures out separately Tuesday showed the jobless rate fell to 8.0% in April from 8.1% in March. The April figure compares with 7.3% a year ago. Furlough support programs have kept many companies from laying people off and prevented a larger rise in the jobless rate.