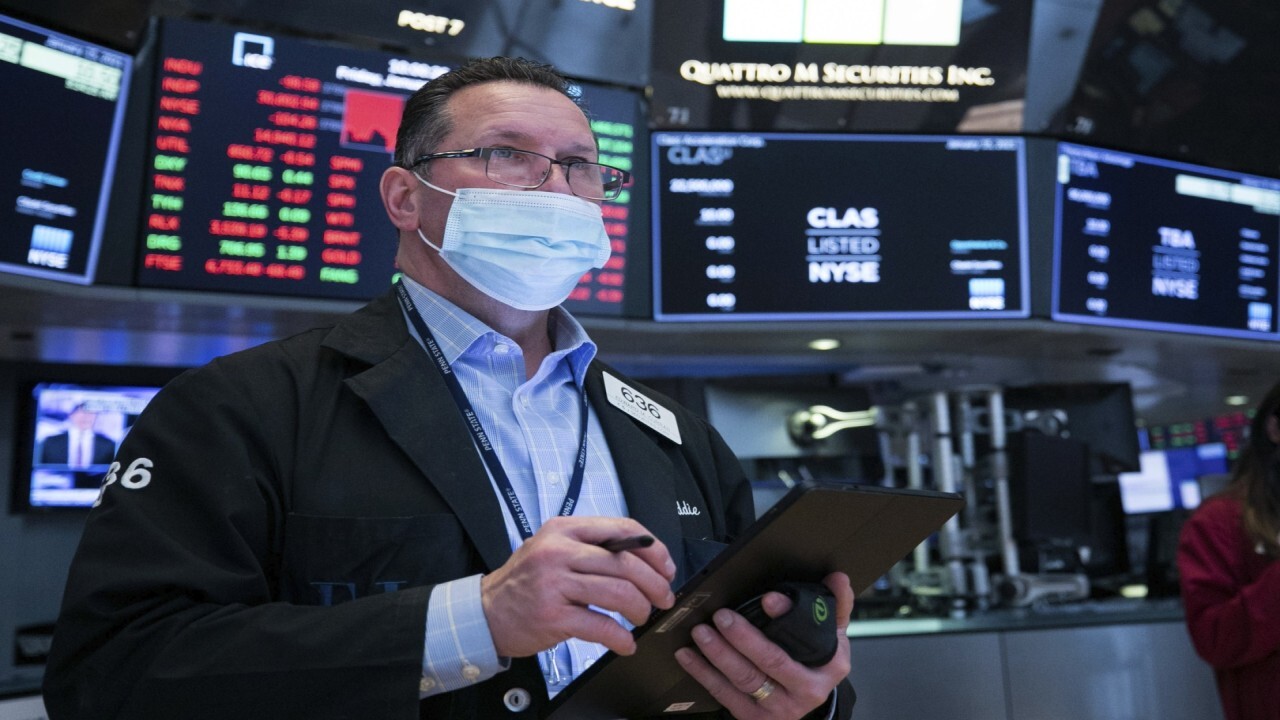 European Commission President Ursula von der Leyen urged President Joe Biden to join Europe in their clampdown on big tech, telling the Davos World Economic Forum Tuesday that the world must "address the darker sides of the digital world," which she partly blamed for the U.S. Capitol riot Jan. 6.

"I want to invite our friends in the United States to join our initiatives. Together, we could create a digital economy rulebook that is valid worldwide: It goes from data protection and privacy to the security of critical infrastructure," she said. "A body of rules based on our values: Human rights and pluralism, inclusion and the protection of privacy. So Europe stands ready."

"The business model of online platforms has an impact – and not only on free and fair competition, but also on our democracies, our security, and on the quality of our information," she said. "We want the platforms to be transparent about how their algorithms work. Because we cannot accept that decisions, that have a far-reaching impact on our democracy, are taken by computer programs alone."

President Biden has not taken any action on big tech yet, but he told the New York Times on the campaign trail last year that Section 230, which protects platforms from liability for things users post, "immediately should be revoked."

"[Facebook] is propagating falsehoods they know to be false, and we should be setting standards not unlike the Europeans are doing relative to privacy," Biden told the newspaper's editorial board in January 2020.

There does appear to be a growing bipartisan push to crackdown on big tech.

Facebook was also targeted in the flurry of antitrust lawsuits, as the Federal Trade Commission and 48 states and districts accused the social media behemoth in a lawsuit last month of using its dominance to squeeze out competitors.