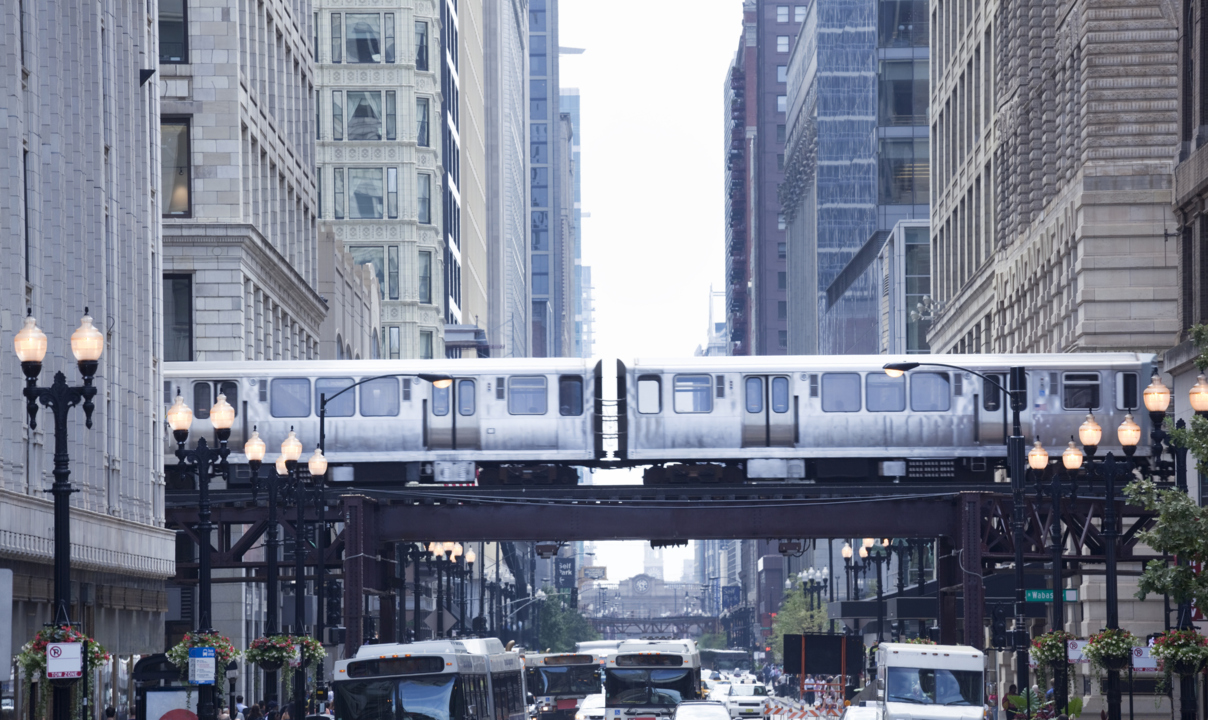 The recent looting in Chicago promoted the city Chamber of Commerce president to call for immediate action to preserve the economy of the city.

Jack Lavin said the lawlessness calls for 'serious response' before things get out of control.

WIDESPREAD LOOTING IN CHICAGO CAUGHT ON VIDEO AFTER POLICE-INVOLVED SHOOTING

“Hundreds” of businesses have been impacted by the recent looting, causing a ripple effect that is being felt by workers, tourists, and the hospitality industry, which according to Lavin, “provides tax revenue to the city of Chicago and the State of Illinois.”

The unrest began Sunday afternoon after police responded to a report of a man with a gun in the city’s Englewood neighborhood. While being pursued by police, the man, who was on foot, “turned and fired shots” at officers before being struck himself and taken to a local hospital, Deputy Chief Delonda Tally had told Fox 32 Chicago.

CHICAGO PUB EMPLOYEES FLEEP FROM LOOTERS: 'EVERYTHING IS DESTROYED.

A crowd that had gathered at the scene then faced off against police and started hurling objects at officers after getting agitated over a false rumor that the suspect – who is 20-years-old – was a child, investigators add. Chicago Police Superintendent David Brown said the man who was shot had been arrested four times for charges including burglary, child endangerment and domestic battery.

The looting has added further devastation to businesses that were in the process of recovering from the effects of the coronavirus.

"That's why we need to get this under control," Lavin said. "Otherwise, it will slow our economic recovery. We need to have it so we can get people back to work, get people back to having a job, so they can have a livelihood and take care of their families.”

The downtown was in the process of being revitalized after coronavirus restrictions closed down shops and offices, but many businesses are choosing to shutter their doors because of the escalating violence.

“We had started seeing a rise in office capacity, which started seeing rising foot traffic. So things were slowly going back. Now, this looting and criminality makes people take a step back," Lavin told Fox Business.

The central business district in Chicago has been described as the “economic engine” of the city of Chicago and the state of Illinois.

According to Lavin, this tax base from the central business district is “responsible for funding the schools,” citywide.