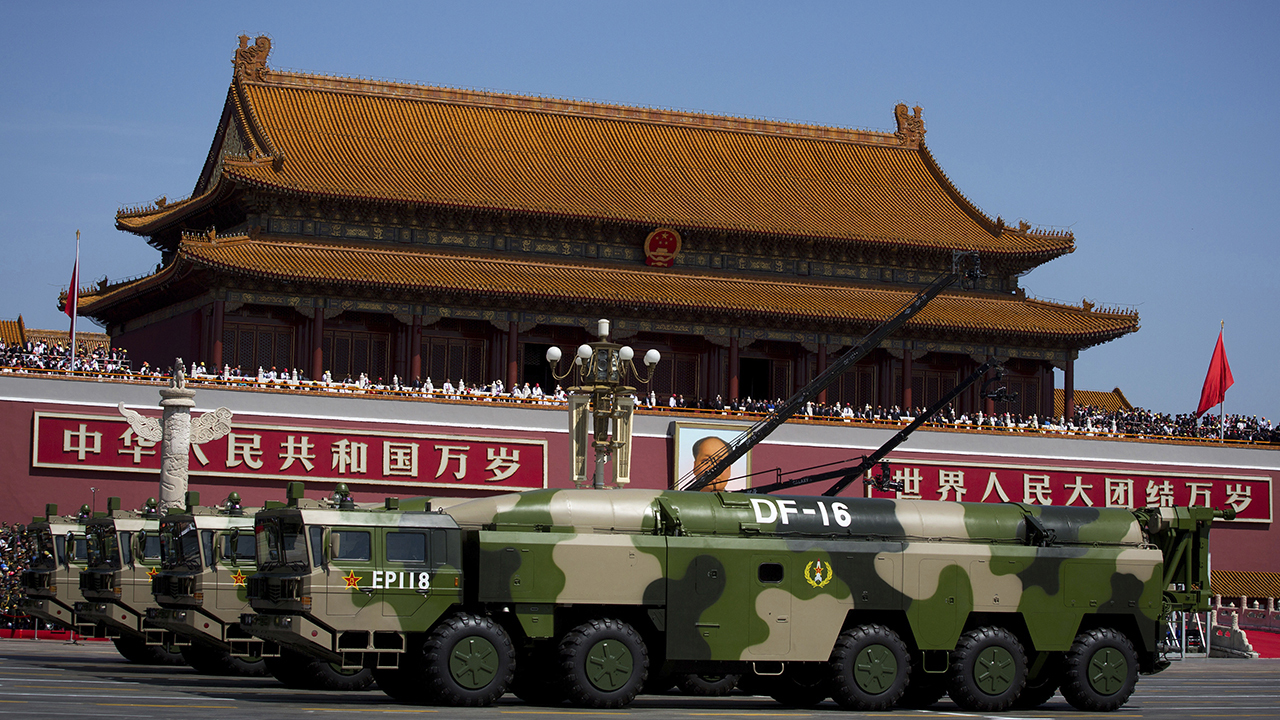 Former Obama administration Defense Secretary Chuck Hagel said on Thursday that economic warfare is one of his biggest worries as the global economy becomes more interconnected.

“Economic warfare is right at the top of challenges,” he told FOX Business’ Neil Cavuto during an interview on “Cavuto: Coast-to-Coast.”

TRUMP THREATENS CHINA WITH TARIFFS ON ANOTHER $300B OF GOODS
RARE-EARTH ELEMENTS ARE VITAL TO AMERICAN INDUSTRIES AND SOCIETY: DAVID MORGAN
TRUMP'S MEXICO TARIFFS COULD HIKE BEER PRICES IN THESE STATES

Hagel said President Trump is advancing the trade war with higher tariffs on China and Mexico that will result in the reduction of economic efficiency and living standards.

“When you start down the path of tariffs and trade wars, there will be consequences, definitely, but there’ll also be unintended consequences that will have a devastating effect on our economy, on the economies of the world,” he said.

Trump is leveraging the use of tariffs to engage China into a reciprocal trade agreement with the U.S.

Hagel said China had been taking advantage of the U.S. on trade for many years, but he questions the use of tariffs as a means to influence China into an agreement.

“I do think that China has taken advantage of their membership in the WTO [World Trade Organization] ... I do think they've been deceitful. I do think they've shut our companies out a lot,” he said. “I think that's real. But it's a matter of how you deal with it and how you manage it, how you approach it. I don't think the way to do that is unilaterally arbitrarily saying 'well, we're just going to tariff the hell out of you.'”