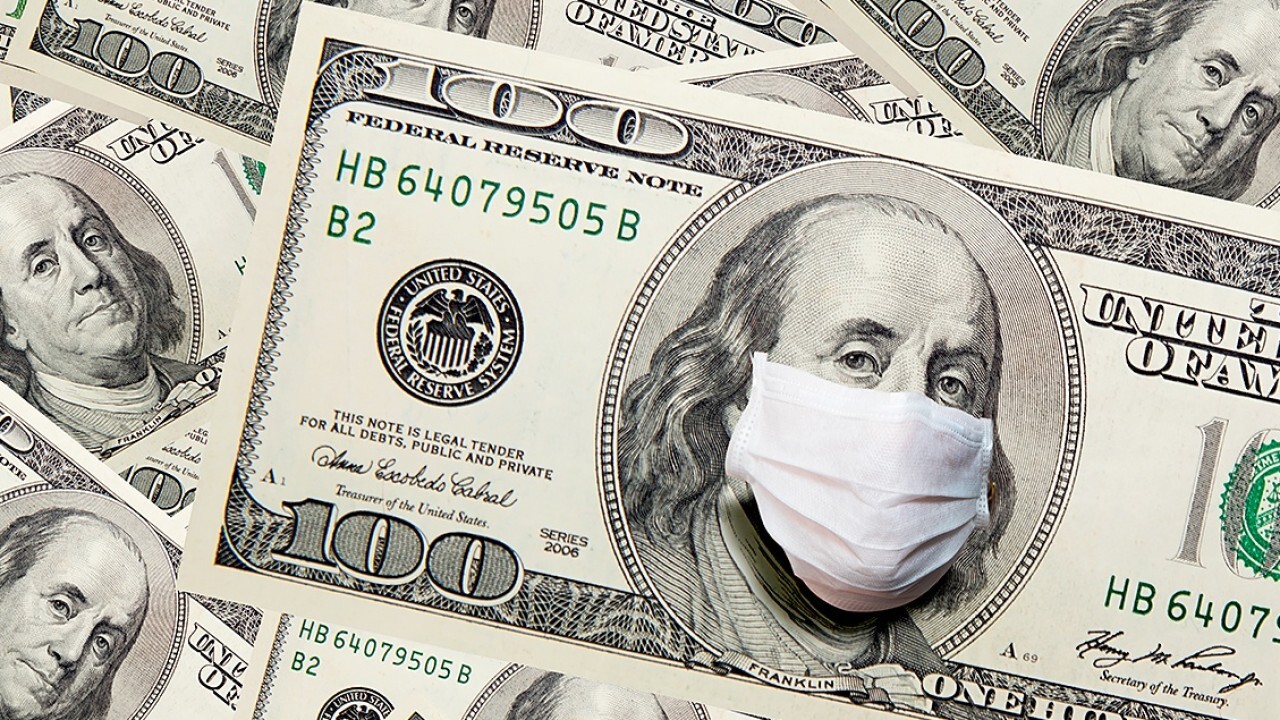 House Democrats are barreling forward with passing a nearly $2 trillion coronavirus relief bill that includes a grab bag of provisions seemingly unrelated to the tandem health and economic crises.

A 591-page draft of the legislation released Friday by the House Budget Committee shows that roughly $500 million would go toward doubling the budgets of the Institute of Museum and Library Services and the National Endowment of the Arts and Humanities.

About $200 million in the bill is set aside for The Institute of Museum and Library Services, an independent federal agency that provides grants to libraries and museums, and also helps to fund policy development and research. Its budget in fiscal year 2019 was about $240 million

The $1.9 trillion relief measure also allocates $270 million for the National Endowment of the Arts and the Humanities, an institute that had a budget of $253 million in fiscal year 2019.

"The legislation would appropriate $480 million for grants to fund activities related to the arts, humanities, libraries and museums, and Native American language preservation and maintenance," the Congressional Budget Office said in its analysis of the proposed measure.

The nonpartisan agency estimated those activities would cost about $479 million over the next decade.

Deficit-weary Republicans have criticized the size and scope of the legislation, arguing the aid should be better targeted to those who need it the most and slamming Democrats for including provisions unrelated to the pandemic. The nation's deficit totaled a record $3.1 trillion for the 2020 fiscal year, and the national debt is on track to hit $28 trillion.

GOP lawmakers dismissed the proposal as a "liberal wish list" during a press conference on Tuesday, and Senate Minority Leader Mitch McConnell said he does not believe a single Republican in the upper chamber will support the bill.

But Democrats have defended the massive spending proposal, arguing the economy is still a far way from its pre-crisis level, with unemployment officially at 6.3%. There are about 10 million more out-of-work Americans than there were in February, before the crisis began.

The relief measure also includes a third $1,400 stimulus check for Americans earning less than $75,000, increases supplemental unemployment benefits by $400 a week through the end of August, allocates $50 billion toward helping small businesses and gives $350 billion for state and local governments, among other provisions.

Congressional Democrats are planning to use a procedural tool known as budget reconciliation to pass the bill without any Republican buy-ins, with the goal of sending the legislation to Biden's desk before a March 14 jobless aid cliff.