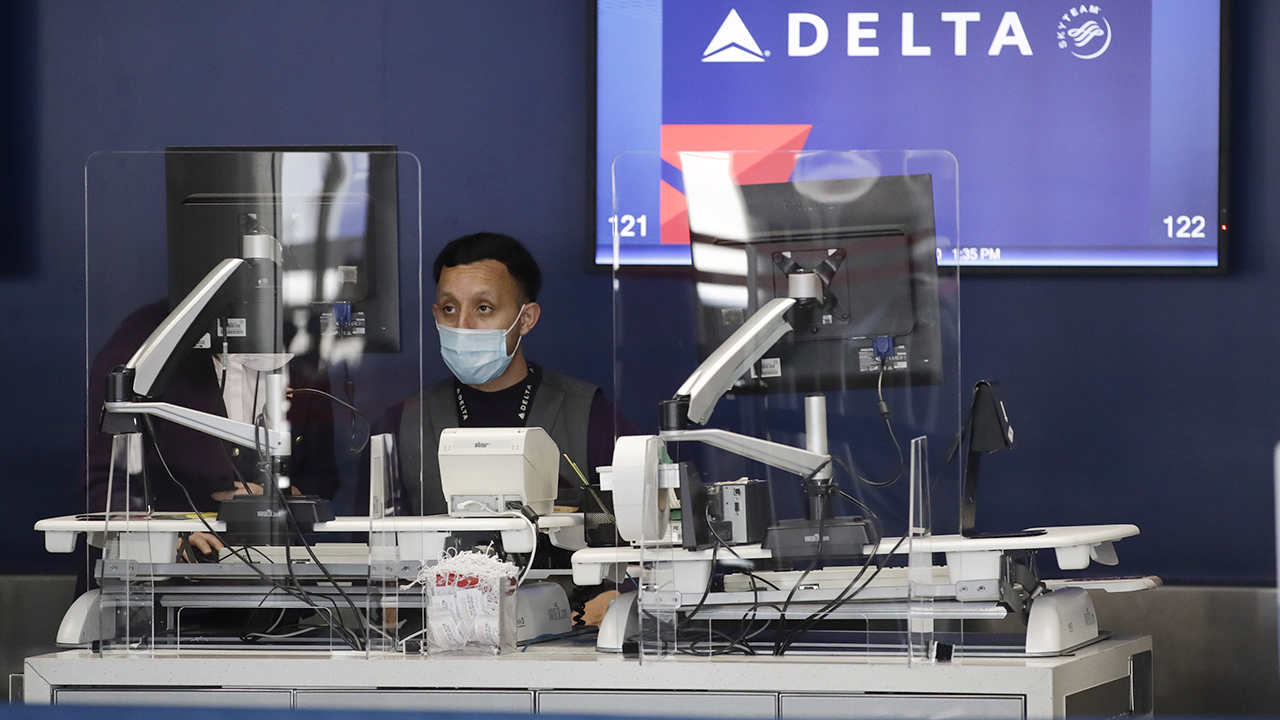 Delta Air Lines said Tuesday it will avoid involuntary furloughs for most frontline employees except pilots, the result of thousands of employees who participated in voluntary leave programs and reduced work hours, according to an internal memo from CEO Ed Bastian.

The airline has "effectively managed our staffing between now and the start of peak summer 2021 travel," Bastian said in the memo. The jobs of flight attendants, ground-based frontline employees and others were saved because 40,000 employees signed up for short- and long-term unpaid leaves of absences.

"Unfortunately, we still expect an overage of pilots as of Oct. 1," Bastian said. "There still is time to mitigate this potential furlough and discussions are ongoing with the pilots' union as we continue to look for ways to cost-effectively reduce or eliminate this number."

The airline had previously planned to lay off about 1,941 pilots in October as the travel industry struggles to rebound from the coronavirus pandemic.

Under the terms of a $25 billion bailout fund that was created earlier this year as part of the CARES Act, airlines are prohibited from cutting jobs or reducing workers' pay through Sept. 30. Delta received $5.4 billion through the program.

Airlines are required to inform employees of mass layoffs 60 to 90 days ahead of time.

An impasse between White House officials and Democratic leaders over what to include in another aid package has continued to persist more than one month after negotiations first collapsed, imperiling the chances of a stimulus deal before the November election.

“If Congress and the White House fail to reach an agreement that extends the Payroll Support Program before Oct. 1, thousands of pilots will be furloughed and the economy will be further devastated as a result of both lost wages and the loss of airline service in many communities," the Air Line Pilots Association, a union that represents pilots, told FOX Business.