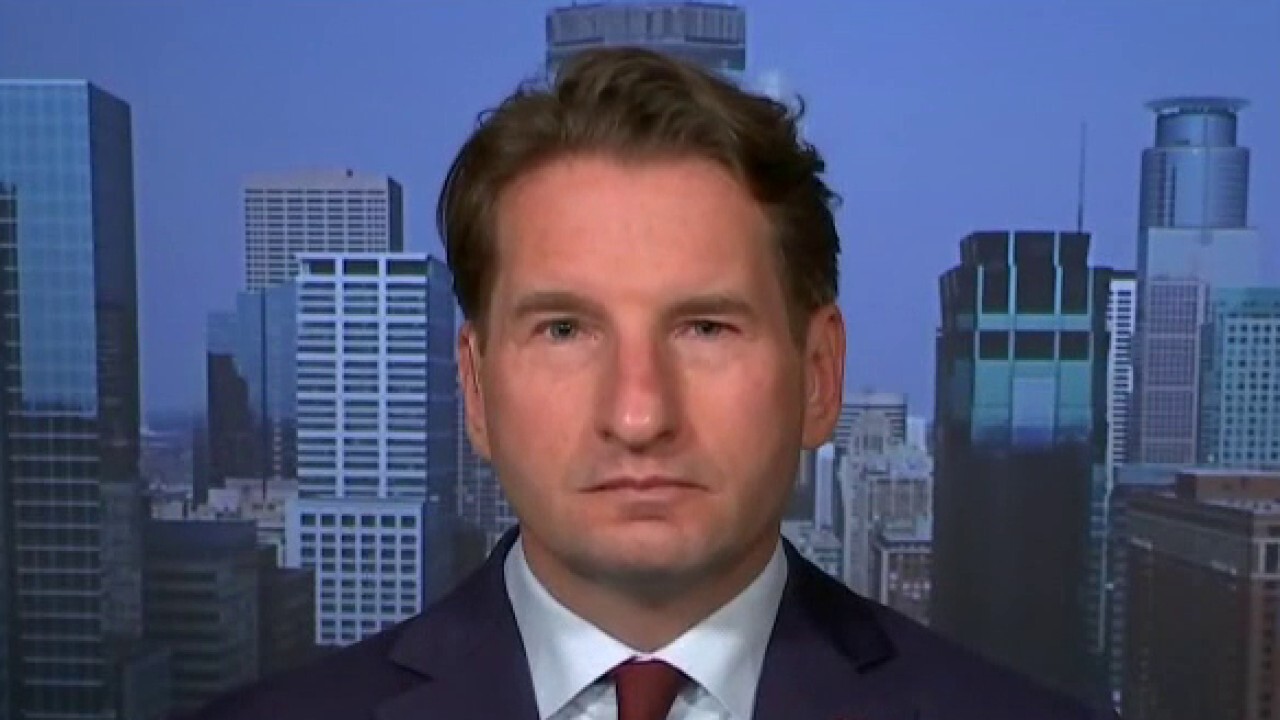 “It never should've gotten to this point,” he said. “I think I speak for most Americans, Democrats and Republicans, in that we're appalled. We should do better than this. The culture of Congress has got to be improved so that we have respectful members who listen to one another, trust one another and don't bring it to the point where the president even can do this. That said, I believe what he is trying to do is unconstitutional.”

The president signed four executive orders on Saturday which enacted a payroll tax deferral and extension to unemployment benefits.

In these unprecedented times, Rep. Phillips said what’s most important is to put money in the pockets of Americans – something both political parties can agree on.

“We've got to ensure that people have money in their pockets who are suffering,” he said. “So if there is some like-mindedness, both Democrats and Republicans, it is that we all know we have got to provide dollars to people to stimulate the economy. If we do not, it is going to cost us a whole lot more down the road.”

Treasury Secretary Steven Mnuchin pitched to Chris Wallace on Fox News Sunday that Democrats and Republicans should agree on 70 to 80% of the relief package in order to get money flowing, which Phillips said he respects.

“It's very clear that with respect with one another, we do come to some conclusions,” he said in reference to working with the Problem Solvers Caucus.

According to Phillips, it’s clear the divergence lies between unemployment benefits and what state and local government can afford to support Trump's 25% match on additional benefits.

“If states do not get support, every state, red states and blue states, the only option for states is to raise taxes on every single American,” he said. “So we do have choices here. There is a divergence of opinion. I really wish, though, that, again, we could come together and create a new culture in Congress with leaders on both sides of the aisle who trust each other, respect one another and can do this."