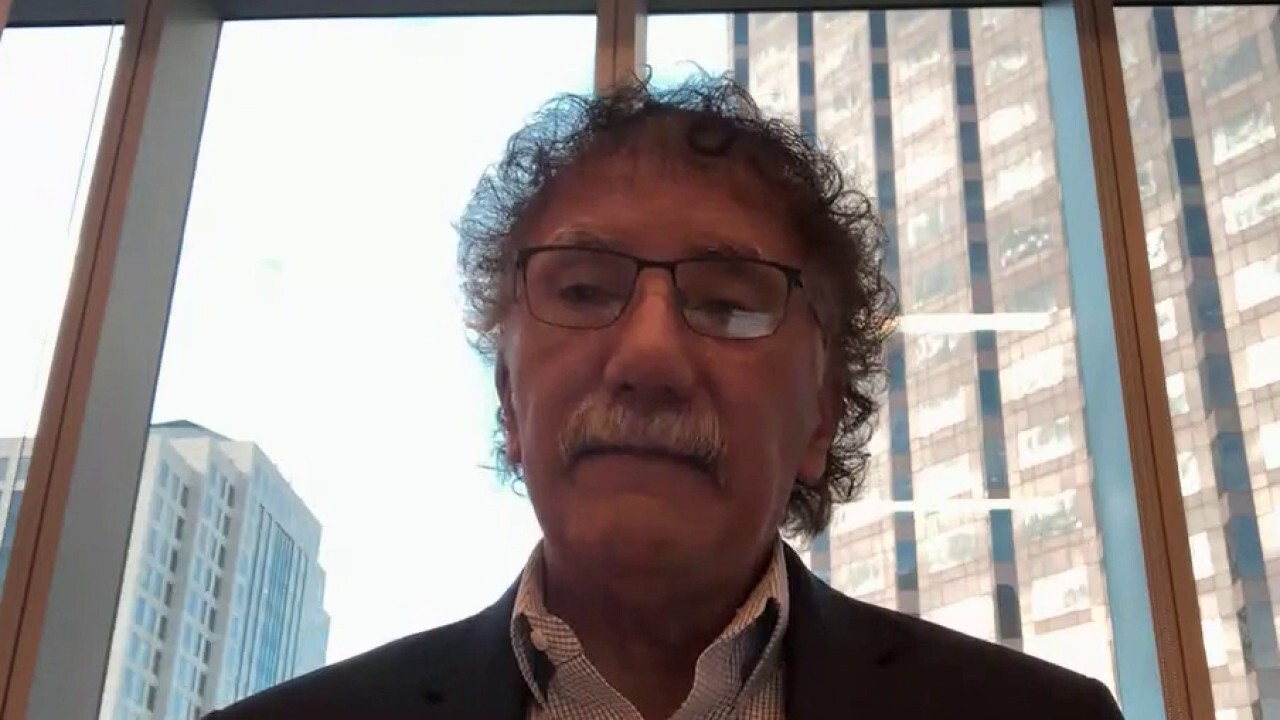 Disruption in supply chain due to COVID: Port of Long Beach executive director

Port of Long Beach executive director Mario Cordero warns higher prices for transportation and shipping will 'be passed down to the consumer.'

The executive director of the Port of Long Beach, the largest container port complex in the United States, warned on Monday of an industry "crisis" over supply chain disruptions.

Mario Cordero argued on "Mornings with Maria" on Monday that the "supply chain is definitely disrupted and has been for some time" and, therefore, the "situation is in a crisis mode."

Ports have become one of many bottlenecks in global supply chains as ships fill up with boxes carrying everything from electronics to holiday decorations.

Cordero noted that there is a "confluence of factors" as to why the situation developed into a "crisis," explaining that the disruption to the supply chain is "very much" due to the COVID-19 pandemic.

He explained that there have been "delays from the cargo coming from China," pointing out that there are "major ports" in China and when one COVID-19 positive worker is detected, terminals are shut down.

Cordero said that last week there were as many as 73 vessels "at anchor," however, that number has dropped to around 62 as of Monday.

He also pointed out that another big factor is skyrocketing consumer demand in the United States, especially as it pertains to online orders amid the pandemic as more people opted to shop from home.

"Our economy is looking to a 6% growth for this year, year-to-year, and the consumers, whether its e-commerce or brick and mortar, it’s really healthy," Cordero told host Maria Bartiromo.

Leaders of some of the busiest ports in the country expect congestion at maritime gateways to continue into 2022, The Wall Street Journal reported earlier this month, noting that ports are already swamped by record numbers of containers reaching U.S. shores during this year’s peak shipping season.

The number of vessels waiting for space at Southern California’s gateways is reportedly growing as logjams expand into warehouses and distribution networks across America. 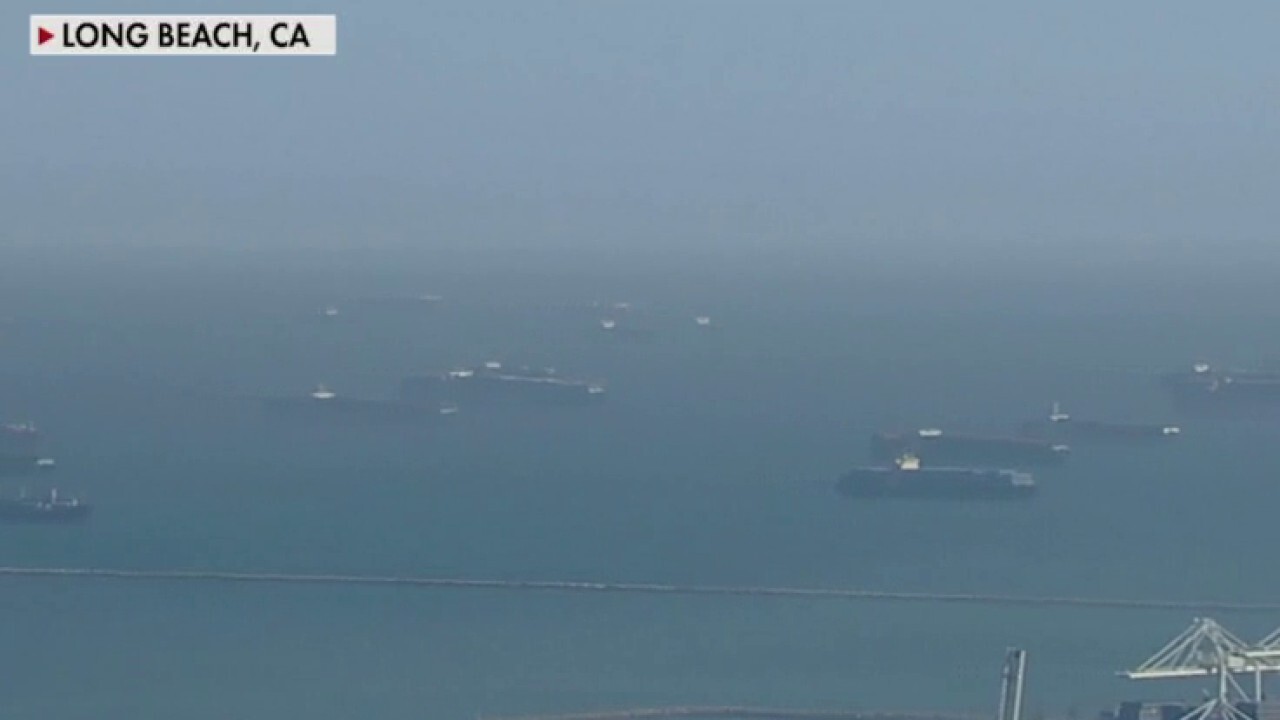 Port of Long Beach executive director Mario Cordero argues the 'supply chain is definitely disrupted and has been for some time' and, therefore, the 'situation is in a crisis mode.'

The Wall Street Journal reported, citing the Global Port Tracker report produced by Hackett Associates for the National Retail Federation, that major U.S. ports were forecast to handle the equivalent of about 2.37 million imported containers in August, which is the most for any month in records dating to 2002. The federation reportedly projects inbound volumes for the year will reach 25.9 million containers, measured in 20-foot equivalent units, which would break the record of 22 million boxes last year.

Cordero warned that because shipping and transportation prices have "skyrocketed," the higher costs are "going to be passed down to the consumer, unfortunately."

On Sunday, The Wall Street Journal reported that Nike doesn’t have enough sneakers to sell for the holidays and that prices for artificial Christmas trees have jumped 25% this season.

On Monday, Cordero noted that items "across the board" are impacted by supply chain issues, including raw materials and durable goods.

He explained that a lot of Nike shoes are manufactured in Vietnam and that it "is in the same situation that China’s in."

"If they have a COVID-19 positive [worker], just by one person, they close the port," Cordero told Bartiromo. "And, of course, that is a huge factor in the delays."

He noted that the Port of Long Beach is extending operations to 24 hours a day, Monday through Thursday to help alleviate the backlog of ships waiting to offload cargo. Cordero said the move to extend gate hours is a stepping stone to extending hours seven days a week in the near future.

Cordero predicted on Monday that in the second quarter of next year, consumer purchasing will taper down, adding that he believes that will lead to "a scenario where the supply chain gets to some form of normalcy."

"But for now, keep in mind we’re at peak season in this industry, and what that means is high volume holiday purchasing," he continued. "So I think we’re going to have this situation for the next few months, but hopefully, beginning next year it’ll taper."