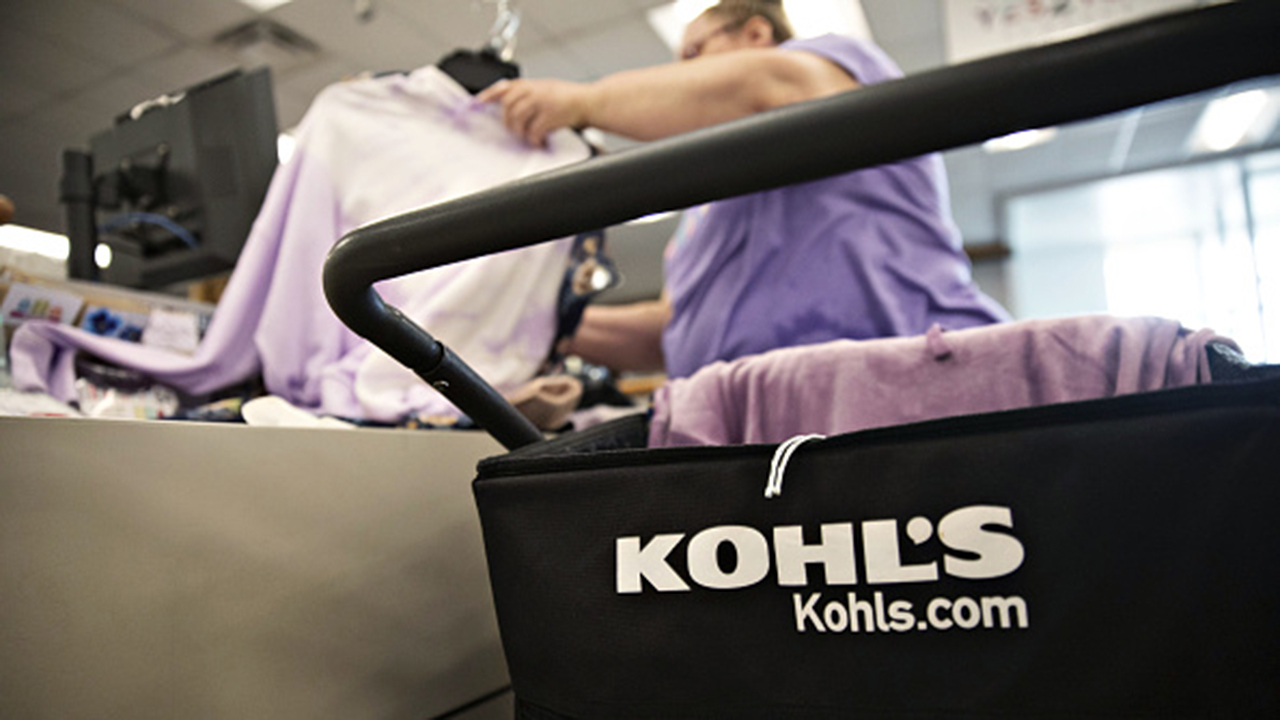 After scrambling to hoard cash in the spring, some large U.S. companies that halted their dividend payments are reversing their decision, a sign that their leaders believe the worst of the crisis is behind them.

Earlier this year, when much of the country's economy shut down in the first waves of the coronavirus pandemic, companies withdrew cash from credit lines, stopped repurchasing stock and halted dividend payments amid the uncertainty. The public health plight continues, but many businesses -- from factories to law firms -- have learned how to operate during the pandemic. Retailers, fast-food restaurants and car makers are doing better, and there is hope among executives that any new restrictions to battle the latest U.S. surge in cases won't be as severe.

"Multinationals are beginning to exhale," said Mark Zandi, chief economist at Moody's Analytics. "The resumption of corporate dividend payments is an encouraging sign that executives believe that the pandemic will soon be behind us."

RETAILERS BRACE AS COVID-19 BEARS DOWN ON CONSUMERS AND ECONOMY

Kohl's Corp. was one of the 42 companies in the S&P 500 index that suspended its dividend to preserve cash after the Covid-19 virus arrived. In September, finance chief Jill Timm said the retailer would protect its cash reserves because of continued uncertainty. "As we see stabilization, we'll move back into paying a dividend," she said at an investor conference.

Her tone changed last week when the department store chain reported third-quarter results that showed its business recovering after reopening locations. Revenue fell 14%, compared with a 23% drop in the previous quarter. Kohl's said it would resume its dividend in the first half of 2021.

"We have shown progressive improvement and stability in the business," Ms. Timm said on a conference call.

A company's decision to pay a dividend typically depends on management's comfort with having enough cash flow for other uses -- post-payment -- along with its ability to access other cash. It is a commitment to make regular payouts to shareholders and suspending it is frequently a last resort in a crisis.

Of the 42 companies in the S&P 500 index that suspended their dividend earlier this year, six have resumed paying their dividend and several more have given a timeline to do the same, according to S&P Dow Jones Indices.

Despite the economic shocks this year, many large companies have successfully navigated the pandemic, and some are benefiting by taking market share from smaller competition. "It may not be a barometer of the strength of the broader economy," Mr. Zandi said, referring to renewed dividend payments.

Oil producer Marathon Oil Corp. halted its dividend payments in May after oil prices dropped because of a decline in consumption of gasoline and jet fuel as millions of people worked from home and avoided driving and flying. Last month, the company declared a dividend for payment in December.

"We believe we have successfully repositioned our company for success in a lower, more volatile commodity price environment," Chief Executive Officer Lee Tillman said at the time.

Apparel chain Gap Inc. halted its dividend in March while also skipping rent payments, issuing debt and drawing cash out of its credit line. In late October, finance chief Katrina O'Connell said the company would be "returning to paying a consistent and competitive dividend" in early 2021.

General Motors Co. CEO Mary Barra told investors in early November that the company would aim to resume its dividend, suspended in April, around mid-2021 if the current recovery continues for the auto maker. In 2019, GM paid more than $2.3 billion in shareholder dividends.

Louis Navellier, chief investment officer of money manager Navellier & Associates Inc., said companies have been working to free up cash flow in the pandemic, and he sees more companies resuming their dividends. He expects investors to focus more on dividend-paying stocks because interest rates will remain low for a prolonged period. "I think dividends will become more important, and more companies will do it," he said.

Some companies are doing more than just resuming dividends.

Retailer TJX Cos. said last week that it would resume its dividend, but at a 13% higher rate than it last paid in March, citing its cash flow and $10.6 billion in cash on its balance sheet. The company has reopened most of the TJ Maxx, Marshalls and HomeGoods stores it had closed in the spring.

"We are very bullish on the longer-term outlook because that feels significantly better than it did at the beginning of [the third quarter] when we didn't know where all of this was heading," CEO Ernie Herrman said on a conference call.

One of the nation's largest hospital chains, Universal Health Systems Inc., said Thursday that it wasn't quite yet ready to resume paying a dividend, largely because of the recent surge in cases across the country. If the company can manage through another difficult Covid-19 period, finance chief Steve Filton said on a conference call, it would feel more comfortable paying out cash to shareholders in dividends and share repurchases.

"We'd like to get through the next couple of months," Mr. Filton said, "and then maybe sometime in February, take stock of where we are."