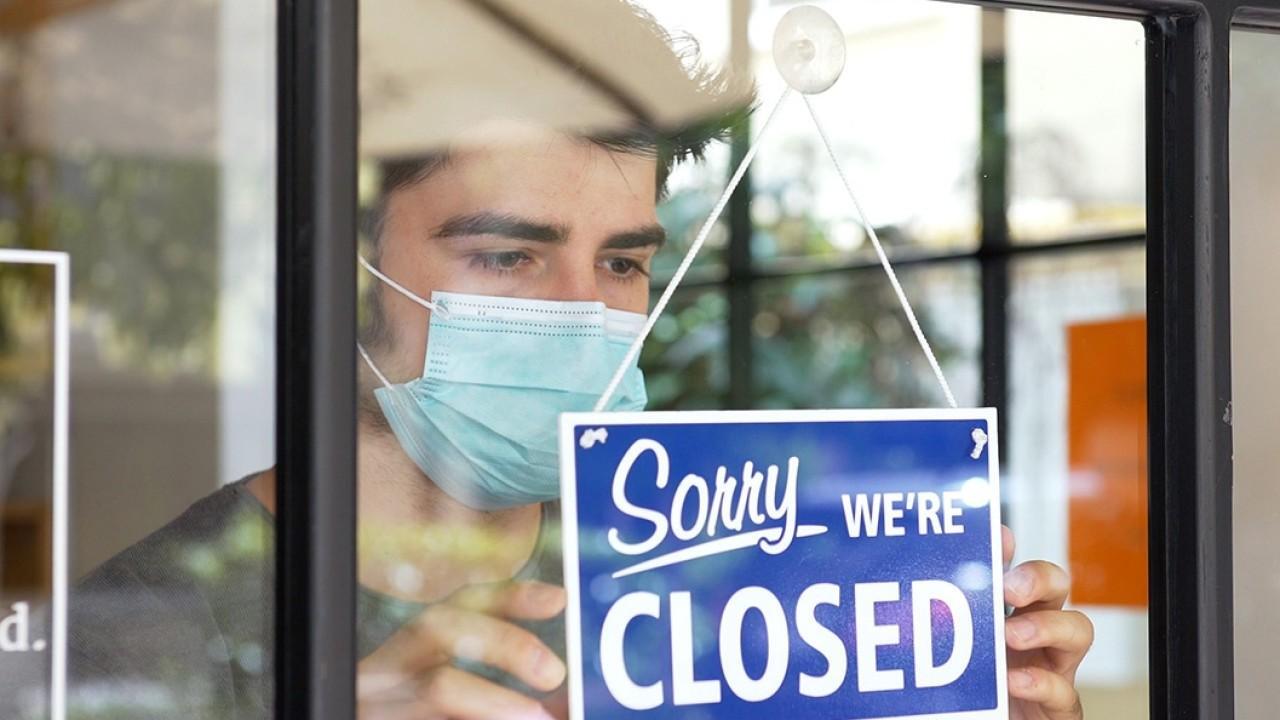 Chicago Mayor Lori Lightfoot said during a news conference Thursday that she plans to speak with Illinois governor J.B. Pritzker on ways to roll back COVID-19 restrictions on restaurant and bars to allow them to reopen "as quickly as possible."

"I am very, very focused on getting our restaurants reopen," Lightfoot said. "If we look at the criteria the state has set, we are meeting most if not all of those. So that's a conversation that I will have with the governor."

Lightfood argued that the restaurant industry has gone "above and beyond" to put coronavirus mitigation efforts in place. She added that restaurants are highly regulated enough that they would be “one of the safer places” for people to visit once restrictions ease.

“If we have people and give them an outlet for entertainment in the restaurant space, in the bar space, we have much more of an opportunity in my view to be able to regulate and control that environment,” Lightfoot said. “Let’s bring it out of the shadows. Let’s allow them to have some recreation in restaurants, in bars, where we can actually work with responsible owners and managers to regulate and protect people from COVID-19."

The push comes as city health officials have seen an increase in private gatherings where COVID-19 protocols are not being followed.

"People are engaging in risky behavior that is not only putting themselves at risk, but putting their families, their co-workers and other ones at risk," Lightfood said.

Lightfood said she feels "very strongly" that Chicago is "very close" to the point where officials should be having discussions to reopen bars and restaurants.

The mayor's comments about lifting restrictions on businesses appears to be a pivot from her stance last year, when she called on people not to go out and get their hair done in one of her "Stay Home, Save Lives" public service announcements. She later came under fire when a photo surfaced showing Lightfoot getting a hair cut during the state's stay-at-home order.

“I'm the public face of this city and you know, I’m a person who [takes] personal hygiene very seriously and I felt like I needed to have a haircut,” Lightfoot said in defense of the move at the time. “So I got a haircut.”

New York Gov. Andrew Cuomo echoing similar comments about his own state's reopening on Monday, suggesting it was unreasonable to expect the state’s economy to stay closed until the vaccine “hits critical mass.”

“The cost is too high. We will have nothing left to open,” Cuomo wrote on Twitter. “We must reopen the economy, but we must do it smartly and safely.”

Four of the state’s 11 regions — all outside of the Chicago area — are currently on track to move from Tier 3 to Tier 2 of the state’s COVID-19 mitigation plan as early as Friday.

"I’m cautiously optimistic as there are some early signs indicating that some regions have made real progress and won’t reverse that progress this week or next," Pritzker said during a briefing earlier this month. "So on Jan. 15, exactly one incubation period from New Year’s Day, any region that has met the metrics for a reduction of mitigations will be able to move out of Tier Three of our mitigation plan."

Illinois has been under Tier 3 restrictions since Nov. 20, which lower capacity limitations for outdoor dining and other activities and suspended indoor dining entirely. A region can move to Tier 2 mitigations if it sees a test positivity rate less than 12% for three consecutive days and more than 20% of ICU and hospital beds are available, as well as declining COVID-19 hospitalizations in seven of the previous 10 days.

Chicago currently has a 7-day test positivity rate of 10%, according to the latest data from the city's COVID-19 dashboard, down from 10.6% a week prior.

The Illinois Department of Public Health reported 6,652 new confirmed and probable COVID-19 cases Thursday, as well as 88 additional deaths, bringing the statewide total to over 1 million confirmed cases and more than 17,900 deaths since the pandemic began.