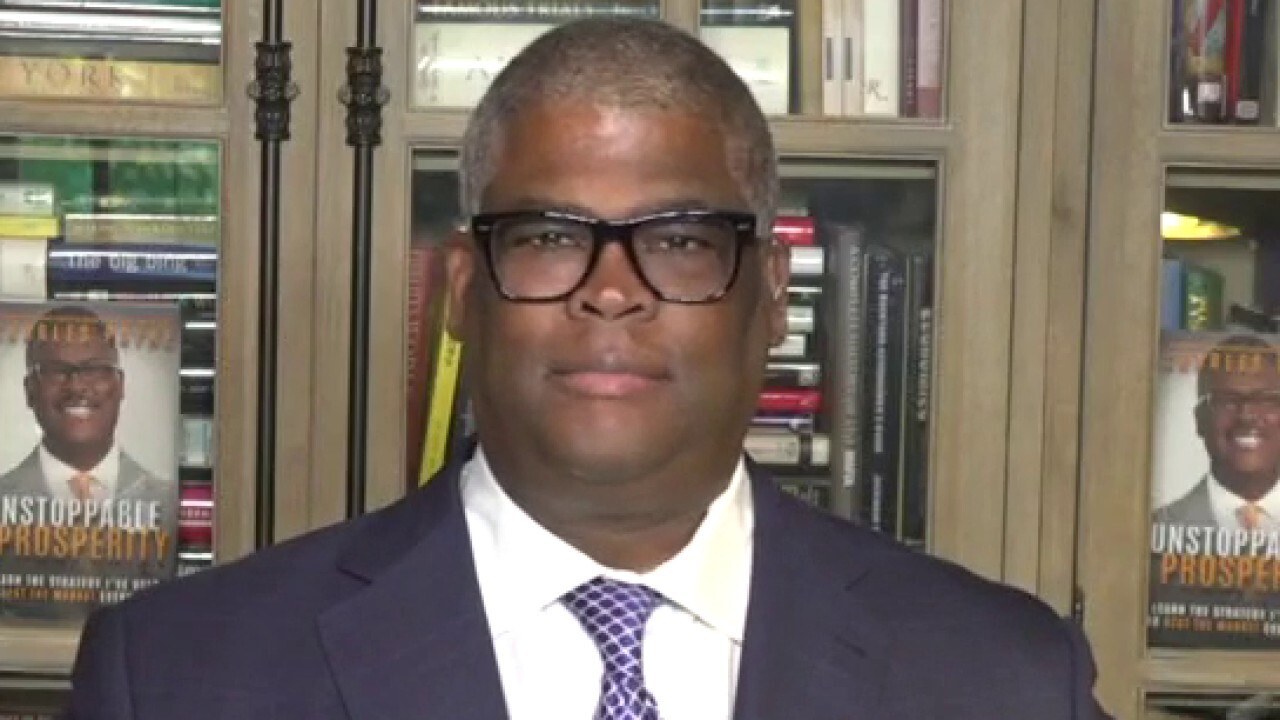 The Democrats offer a "frightening proposition" on the economy, Fox Business host Charles Payne said on Tuesday, reacting to the first night of the Democratic National Convention.

“There is an overarching notion that corporate America and corporate profits are sort of the public domain, like they belong to all of us and that right there is obviously a very frightening proposition because it counters the individualism that we need in this country that actually made us the number one country in the world,” Payne told “America’s Newsroom.”

“When we start saying let’s just throw it all in a pot and divide it up, then no one works for it. You got to have someone working for it, taking risks for it, managing it, and trying to grow it."

Payne said that the philosophical divide comes from the Republicans' and Democrats' conflicting views on how to address corporate profits.

TRUMP SAYS MEDIA WOULD EMBRACE BORDER WALL, HYDROXYCHLOROQUINE IF HE OPPOSED THEM

For a second straight presidential election cycle, Bernie Sanders, the populist senator from Vermont, came up short in the race for the Democratic nomination. But the 78-year-old independent lawmaker and self-described democratic socialist gave one of the major addresses Monday night as the Democratic National Convention got underway, Sanders was able to claim a victory of sorts.

"On all of the ideas that we have been campaigning … understanding that health care is a human right, the need to raise the minimum wage to at least $15 an hour, the understanding that climate change is an existential threat and that we can create millions of jobs (by) transforming our energy system," Sanders said Sunday in an interview on ABC News. "We have made enormous progress in bringing the American people in our direction, especially the younger generation."

Payne said that America does not need to bring in 1 million workers for the tech industry considering 60 percent of those jobs are entry level or barely above entry level, leaving Americans “begging” as a result.

“I think that’s where we have some serious middle ground, if you will.”