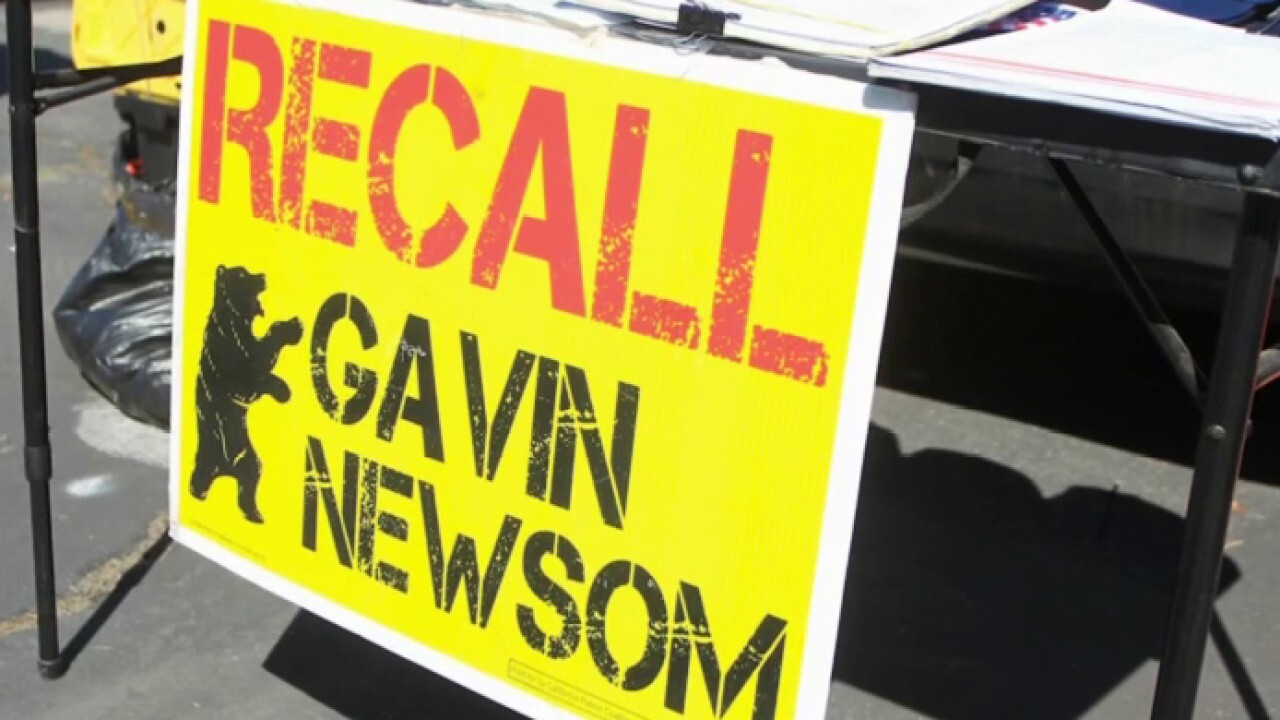 Darrell Issa R-Calif. joins 'Kennedy' to discuss the push for the removal of California's governor

California's state legislature has unanimously passed a bill that approves taxpayer dollars providing guaranteed monthly income with no restrictions for foster children aging out of the system and for pregnant women. It's the first of its kind in the nation funding at the state level.

The $35 million measure passed 36-0 in the state senate and 64-0 in the state assembly, and is now headed to Democratic Gov. Gavin Newsom's desk. He is expected to sign it, given that he endorsed the plan in May as a way to spend the state's budget surplus.

"If you look at the stats for our foster youth, they are devastating," Senate Republican Leader Scott Wilk told the Associated Press. "We should be doing all we can to lift these young people up."

The plan entails local organizations applying for the funding to distribute, and the state Department of Social Services will determine which groups receive funding. The payment amounts were not specified, but similar local programs around the country typically range from $500 to $1,000 per month for recipients.

California Gov. Gavin Newsom is expected to sign the bill, given that he endorsed the plan in May as a way to spend the state's budget surplus. (AP Photo/Eric Risberg / AP Newsroom)

"Now there is momentum, things are moving quickly," said Michael Tubbs, an advisor to Newsom who instituted a guaranteed income program as mayor of Stockton. "The next stop is the federal government."

Unlike most government assistance programs, there are no restrictions on how the money to recipients is spent in California's guaranteed income plan. The funds will simply be loaded onto a charge card.

"It changes the philosophy from ‘big brother government knows what’s best for you,’" reasoned state Sen. Dave Cortese, a Democrat from San Jose. "We’ve been very prescriptive with that population as a state and as counties go. Look at the failure. Half of them don’t get their high school diplomas, let alone advance like other people their age."

"I’m excited that 40 million Californians will now get a chance to see how guaranteed income works in their own communities," Cortese said in a statement.

Despite no lawmakers voting against California's plan, there was apparently at least one skeptic in the state legislature. Republican Assemblyman Vince Fong of Bakersfield said guaranteed income programs "undermine incentives to work and increase dependence on government," but he abstained from voting on the measure on Thursday.

"We should be pushing policies that encourage the value of work," Fong argued to the press. "Guaranteed income doesn’t provide the job training and skills needed for upward mobility."