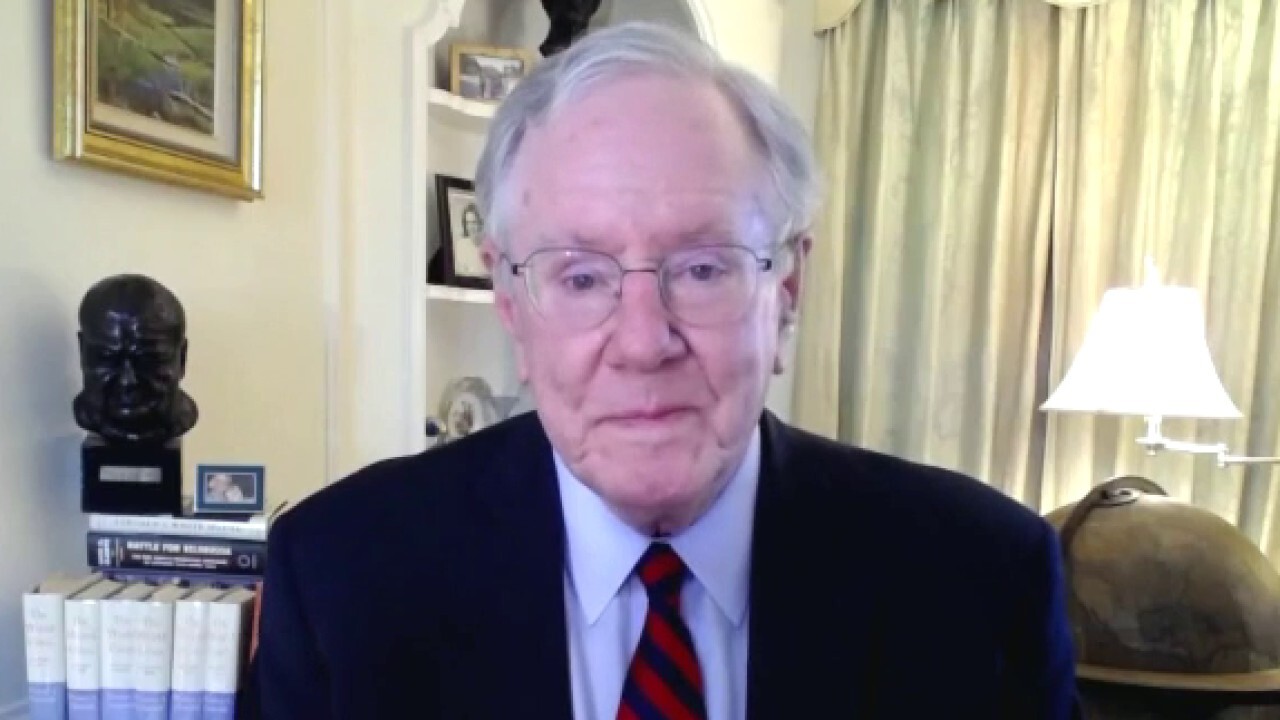 California Gov. Gavin Newsom has proposed spending an additional $11 billion on transportation improvements in the state, including $4.2 billion to complete construction on the first portion of a high-speed rail system in the Central Valley, to advance work to launch the system's service between Merced and Bakersfield and to advance planning and design for the entire project.

Newsom said on Friday that the spending would "build a modernized transportation system for the next century" in addition to fixing the state's crumbling infrastructure. He also said he expected President Joe Biden’s administration to reverse the effort of former President Donald Trump and the Republican-controlled Congress to cut off federal funding for high-speed rail.

"Those dollars are coming back into the state, reinforcing we have a real federal partner," Newsom said in his budget briefing.

The state legislature has until June 15 to send Newsom a budget bill. The fiscal year begins July 1.

Canadian National ups offer to seal deal for US railroad

The California High-Speed Rail Authority claims the high-speed rail project has created more than 5,500 "good-paying" jobs since construction in the Central Valley began, with more than 35 construction sites active along the bullet train system's first 119 miles.

The agency's chief financial officer, Brian Annis, told FOX Business in a statement in addition to the over 5,500 jobs created, the project has also provided indirect benefits to the city of Fresno in particular. In fiscal year 2019-2020, Fresno County accounted for an estimated 1,170 direct-job years in the Central Valley region, or 35% of total direct job-years generated in the region.

"Most of these workers are from the Central Valley, which means they can work and live in the same area and spend their wages on businesses in the community further spurring job growth," Annis said. "Beyond the Valley, high-speed rail will tie the regions of the state together from the Bay Area to Los Angeles, providing new opportunities for the entire state."

However, the project's hiring numbers may be misleading.

According to the latest available progress report on the project, the average construction workforce total for the month of February was only about 997 daily workers, about 18% of the advertised total of 5,500, down from a total of 1,174 daily workers in November.

In addition, an internal dispatch report obtained by FOX Business revealed that up until April 2021, the 5,500 number included every time a single construction worker was dispatched to a construction site. The rail authority noted that the count has since been adjusted to avoid worker duplication.

As of April 30, the high-speed rail has generated a total of more than 4.3 million hours of craft labor to date. The High-Speed Rail Authority noted that, as of the end of April, an average of 1,116 construction workers are working at project sites per week.

California High-Speed Rail Authority CEO Brian Kelly defended the hiring numbers in an interview with the Los Angeles Times, the first to report the count discrepancy, earlier this month, calling the count a "valid measure of progress" that has been done that way for years.

Kelly added that he's "happy we are at 1,000" daily workers and expects the amount of jobs created by the project to increase to somewhere between 1,700 to 2,000 over the next two years.

According to the agency, about $7.24 billion has been invested towards the project's planning and construction since 2006, with $3.9 billion to $4.4 billion in total labor income created thus far. The project has generated $10.5 to $11.4 billion in total economic activity for the state.

The authority's business plan calls for testing trains by 2026 and starting service between Merced and Bakersfield by 2029. It anticipates environmental approval for the 500 miles between Los Angeles and San Francisco by 2023, but completion of the full line depends on funding and other unknowns.