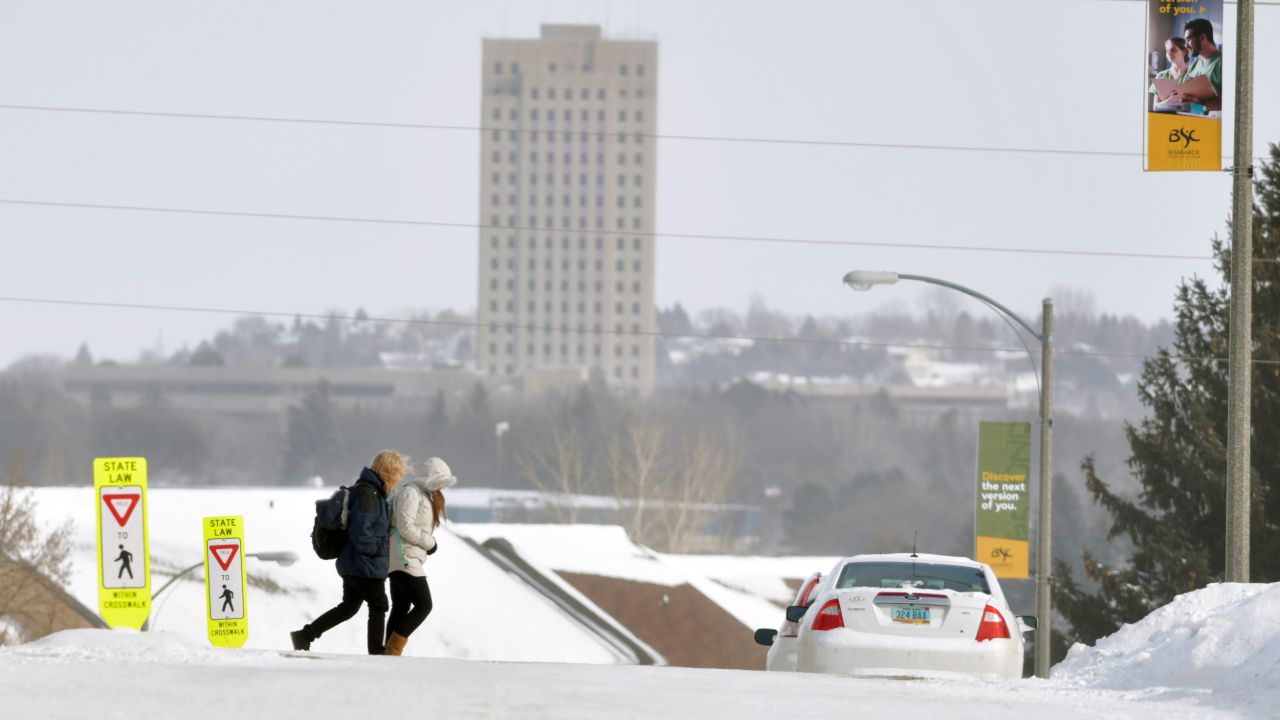 Those cities in North Dakota and Wisconsin, respectively, are two of 144 that the federal government is proposing to downgrade from the metropolitan statistical area designation, and it could be more than just a matter of semantics. Officials in some of the affected cities worry that the change could have adverse implications for federal funding and economic development.

Under the new proposal, a metro area would have to have at least 100,000 people in its core city to count as an MSA, double the 50,000-person threshold that has been in place for the past 70 years. Cities formerly designated as metros with core populations between 50,000 and 100,000 people, like Bismarck and Sheboygan, would be changed to “micropolitan" statistical areas instead.

A committee of representatives from federal statistical agencies recently made the recommendations to the Office of Management and Budget, saying it's purely for statistical purposes and not to be used for funding formulas. As a practical matter, however, that is how it's often used.

Under a new proposal, a metro area would have to have at least 100,000 people to count as an MSA, double the 50,000-person threshold that has been in place for the past 70 years. (Cayla Nimmo/The Casper Star-Tribune via AP)

Several housing, transportation and Medicare reimbursement programs are tied to communities being metropolitan statistical areas, or MSAs, so the designation change concerns some city officials.

In Corvallis, Oregon, the state designates certain funding sources to metropolitan statistical areas and any change to the city’s status could create a ripple effect, particularly when it comes to transportation funding, said Patrick Rollens, a spokesman for the city that is home to Oregon State University.

“I won’t lie. We would be dismayed to see our MSA designation go away. We aren’t a suburb of any other, larger city in the area, so this is very much part of our community’s identity,” Rollens said in an email. “Losing the designation would also have potentially adverse impacts on recruitment for local businesses, as well as Oregon State University.”

If the proposal is approved, it could be the first step toward federal programs adjusting their population thresholds when it comes to distributing money to communities, leading to funding losses for the former metro areas, said Ben Ehreth, community development director for Bismarck.

Officials in some of the affected cities worry that raising the bar to 100,000 people could have adverse implications for federal funding and economic development. (Mike McCleary/The Bismarck Tribune via AP, File)

“It won’t change any formulas ... but we see this as a first step leading down that path,” Ehreth said. “We anticipate that this might be that first domino to drop.”

Rural communities are concerned that more micropolitan areas would increase competition for federal funding targeting rural areas. The change would downgrade more than a third of the current 392 MSAs.

Statisticians say the change in designations has been a long time coming, given that the U.S. population has more than doubled since 1950. Back then, about half of U.S. residents lived in metros; now, 86% do.

Nancy Potok, a former chief statistician of the Office of Management and Budget who helped develop the new recommendations, acknowledged that officials in some cities will be upset with the changes because they believe it could hurt efforts to lure jobs or companies to their communities.

“There are winners and losers when you change these designations," Potok said. “A typical complaint comes from economic development when you are trying to attract investments. You want to say you are part of a dynamic MSA. There's a perception associated with it. If your area gets dumped out of an MSA, then you feel disadvantaged."

WHERE ARE ALL OF THE JOBS? THESE SECTORS HIRED THE MOST IN FEBRUARY

Officials in some cities said they needed to research the impact of the change. Others were surprised to find their metro was on the list in the first place.

“Perhaps they made a mistake,” Brian Wheeler, director of communications for the city of Charlottesville, Virginia, said in an email.

While the city of Cape Girardeau, which is on the list, has a resident population north of 40,000 people, as a regional hub for southeastern Missouri, it can have a daytime population of more than 100,000 people, said Alex McElroy, executive director of the Southeast Metropolitan Planning Organization.

“It kind of seems misleading," McElroy said of the designation change.

In a letter to the federal budget office, the mayor of Opelika, Alabama, urged that the proposal be dropped.

“The risk to vital services within our community, our state and the millions of impacted Americans across this country far outweigh any limited statistical value that might be gained from this proposal,” Mayor Gary Fuller said.

Statisticians say the change in designations has been a long time coming, given that the U.S. population has more than doubled since 1950. (Ben Allan Smith/The Missoulian via AP)

The Census Bureau says the changes are needed to comply with new privacy requirements that aim to prevent people from being identified through publicly released data and it offers a more direct measure of density.

Some demographers aren't sold on the idea of changing the definition of a metro area.

“It seems like everything is ad hoc, rather than having been determined by serious research," said Kenneth Johnson, a senior demographer at the University of New Hampshire. “The definitions have been relatively stable since 1950. All of the sudden, they change these, and at least in my mind, there isn’t a compelling research-based process that has driven this decision."

In Corvallis, Rollens joked that he was intrigued by the possibility of the city becoming a micropolitan area, suggesting the community could benefit from thinking small.

“We enjoy our small-batch craft beers and locally grown produce here in Corvallis, so I have no doubt that we would find a creative way to market our region if we ended up with a ‘micropolitan' designation," Rollens said.