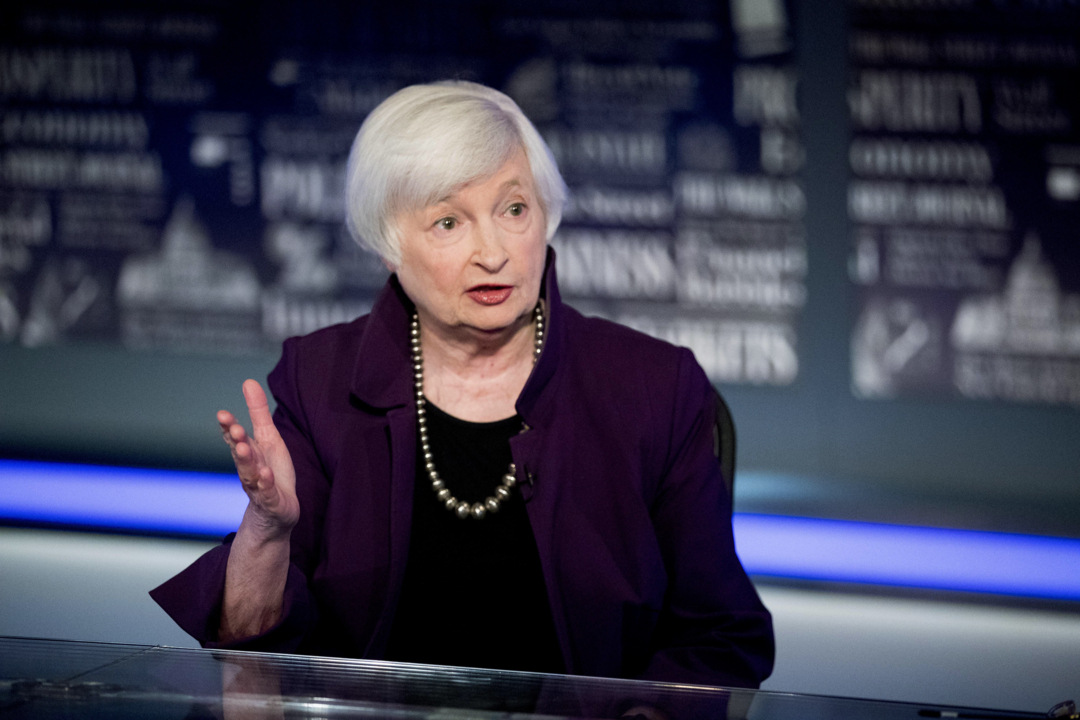 The tax penalty, which would establish a 28% corporate tax rate and 10% offshoring penalty tax on U.S. goods and services produced overseas, is part of Biden's "Made in All of America" plan to bring manufacturing jobs back to the U.S. and encourage purchases of U.S.-made products.

"The president’s objective is to create incentives for American companies to create and maintain jobs at home," Yellen, the former chair of the Federal Reserve, said in her written responses to the Senate Finance Committee on Thursday. She is expected to be confirmed as treasury secretary on Friday.

She added, "Biden’s Offshoring Tax Penalty is specifically aimed at those who offshore manufacturing and service jobs to foreign nations in order to sell goods or provide services back to the American market when those jobs could have been done by U.S. workers."

WHO IS JANET YELLEN, BIDEN'S PICK TO LEAD THE TREASURY?

The plan would also reverse former President Donald Trump's 2017 Tax Cuts and Jobs Act, establish a 30.8% tax penalty for companies that profit from overseas production for U.S. sales and give a 10% tax credit to companies that make investments to create more American jobs, according to a fact sheet.

The policy aims to "not only penalize the offshoring of American jobs" but "reward those who invest and create jobs here in America," the fact sheet states.

Adam Michel, senior policy analyst at the Heritage Foundation, told Fox Business that the proposed corporate tax rate and 10% surtax penalty would increase "the cost for American firms making new investments in the US and overseas."

"The proposed Buy America tax credit – 10[%] tax credit incentive for investing in the U.S. – is seemingly designed to partially offset some of the negative incentives in the package of proposed tax increases," Michel said. "Taken together, the proposals amount to a significant tax increase on American employers here and abroad."

He added that the policy changes "will ultimately make it more difficult for American businesses to compete with foreign-based firms in foreign and domestic markets."

Biden has criticized Trump's Tax Cuts and Jobs Act as the reason the U.S. is facing a manufacturing recession, arguing that the law created loopholes for large corporations by not taxing the first 10% of profits from companies with manufacturing and service jobs abroad.

By contrast, Biden's plan proposes doubling Trump’s offshore tax rate and applying it to all income.

Trump, who signed a "buy American and hire American" executive order in 2017, suggested in July that Biden "plagiarized from me" with the Democrat's "Build Back Better" plan.

"I suspect these types of changes are not a top priority for them right now," Michel said. "They will also probably wait to see how the OECD process evolves before making any significant changes to the international rules and a lot of this stuff is really complicated to do through reconciliation."