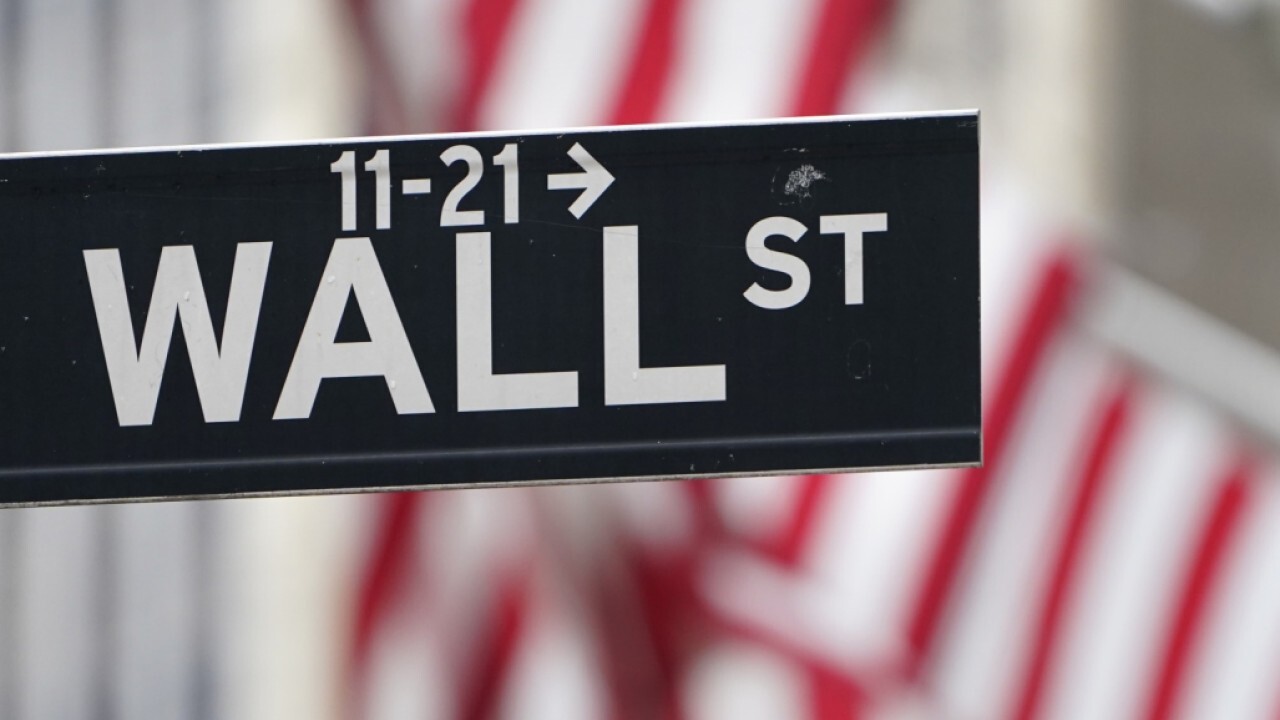 President Biden last week rolled out a $2.25 trillion spending proposal that his administration is pitching as a once-in-a-generation investment that will create the “strongest, most resilient, innovative economy in the world."

But a new study suggests the proposed tax hikes included in the American Jobs Plan could ultimately cause more damage to the U.S. economy, outweighing the benefits of the multibillion-dollar initiative.

The eight-year plan will make massive investments in the nation's roads and bridges, as well as transit systems, schools and hospitals. It will be funded by raising the corporate tax rate to 28% from 21% – rolling back part of former President Trump's 2017 tax cuts – and by increasing the global minimum tax on U.S. corporations to 21% from 13%.

President Joe Biden speaks to members of the media after arriving on the Ellipse on the National Mall after spending the weekend at Camp David, Monday, April 5, 2021, in Washington. (AP Photo/Evan Vucci)

But according to an analysis of Congressional Budget Office data published by the Tax Foundation, a center-right think tank, federal investments only deliver half the economic as private-sector investments -- roughly 5% versus 10%. A dollar of federal spending results in only about $0.67 of actual investment because state, local and private sector entities reduce their spending in response.

Essentially, a $100 million federal investment would boost the GDP, the broadest measure of goods and services produced in the country, by about $5 million, whereas the same private investment would increase it by $10 million. By that metric, the $2.25 trillion in government spending backed by Biden will result in just $1.3 trillion in actual investment, one-third less than the headline amount.

"Since $1 in government investment delivers only half of the returns of $1 in private investment, the economy would be better off if the $2 trillion in taxes that President Biden wants to finance his package were left in the hands of the private sector," the Tax Foundation said.

There are three ways of offsetting the cost of federal spending: Increased borrowing, raising taxes, or reducing other spending in the budget. The only option that does not lead to negative economic consequences is reducing spending in other areas. The Biden administration has "chosen the most economically harmful method of financing infrastructure spending," the study said, by pitching nearly $2 trillion in tax increases.

"Federal investment financed by debt or taxes could do more economic harm than good because federal borrowing and taxes crowd out private investment," the study said. "To avoid harming the economy, federal investments should be financed by cuts in other discretionary programs."