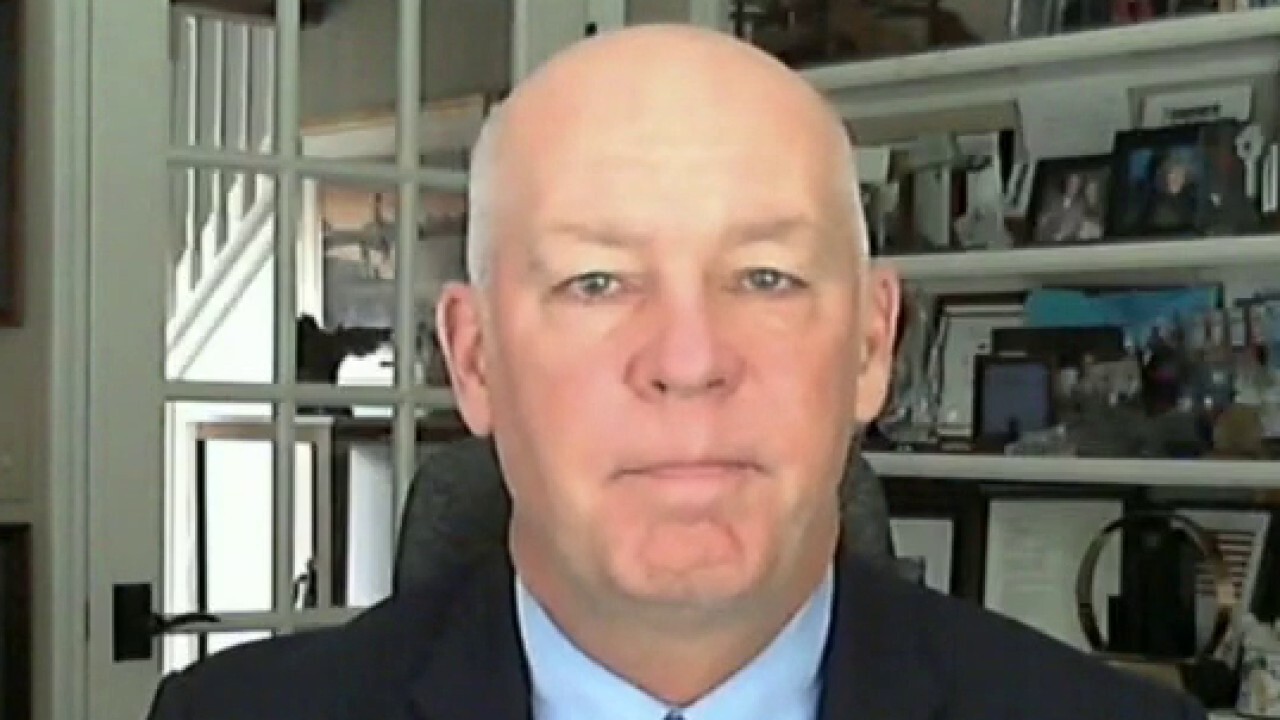 Montana Gov. Greg Gianforte argues that the U.S. could have produced more oil rather than relying on foreign countries.

President Biden on Jan. 20, his first day in office, signed an executive order initiating a 60-day pause on issuing permits for oil and gas drilling on federal lands and waters. Days later, the ban was extended to a length of one year.

"The law is clear: the department [Department of the Interior] must hold lease sales and provide a justification for significant policy changes," said Paul Afonso, chief legal officer of the American Petroleum Institute, in a statement. "They have yet to meet these requirements in the eight months since instituting a federal leasing pause, which continues to create uncertainty for U.S. natural gas and oil producers."

The lawsuit was filed by the following organizations:

The Biden administration did not immediately respond to FOX Business’ request for comment.

Monday’s lawsuit was at least the third to challenge Biden’s executive order.

In March, a coalition of 13 states sued the administration in federal court in Louisiana. Wyoming filed its own federal lawsuit in that state.

President Biden putting leasing on hold was just one of a number of actions Biden has taken to "transition" the U.S. away from its dependence on fossil fuels. He also canceled the Keystone XL Pipeline and rejoined the 2016 Paris Climate Agreement, among other things.