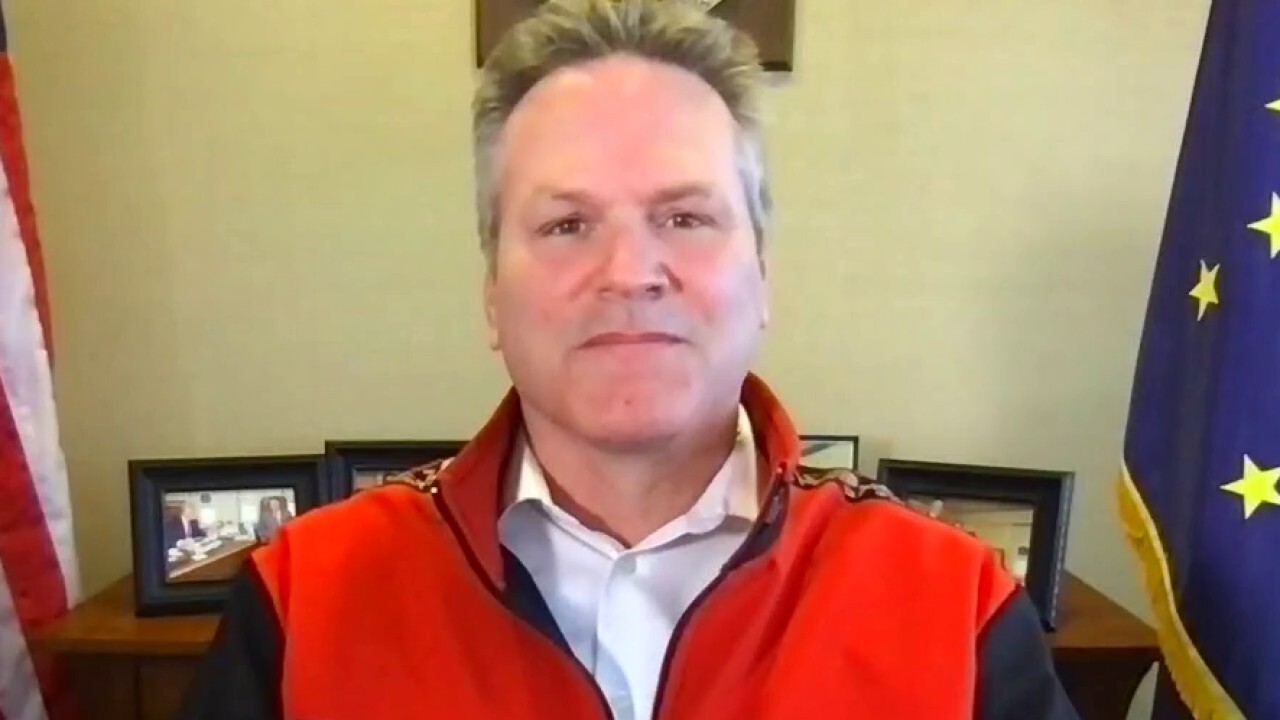 Fourteen U.S. states including Louisiana and Wyoming filed suit on Wednesday against President Joe Biden’s administration to challenge his pause on new oil and gas leasing on federal lands and waters.

Biden, a Democrat, in January signed an executive order putting on hold new leasing on federal lands pending a policy review. The U.S. Interior Department, which oversees the federal oil and gas program, is set to launch a review of the federal oil and gas leasing program on Thursday, a key step that will determine whether the administration will permanently halt new leases.

Reporting by Nichola Groom; Editing by Will Dunham