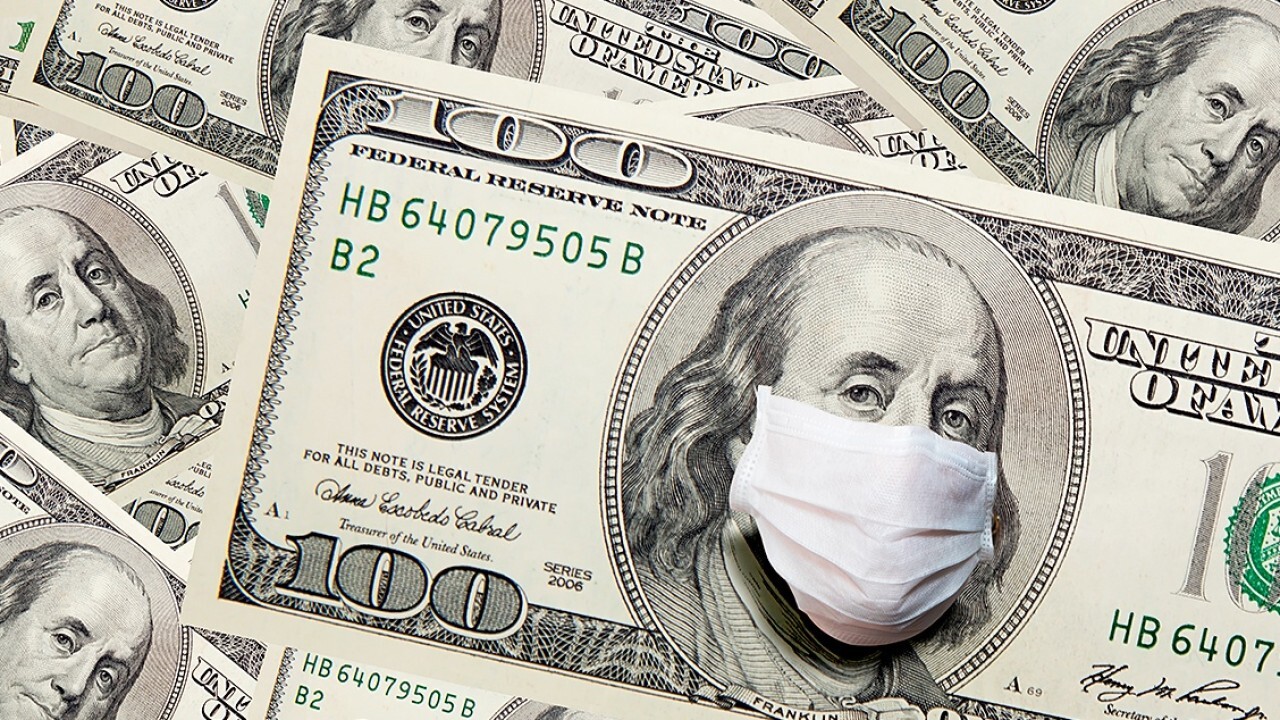 Democratic lawmakers are poised to plow ahead with passing President Biden's $1.9 trillion coronavirus relief package, a measure that will provide an immediate burst to the U.S. economy but that could drag on growth in years to come.

That's according to a new analysis published Wednesday by a nonpartisan group at the University of Pennsylvania's Wharton School, which found that Biden's proposal could increase the nation's GDP by 0.6% in 2021. But the additional public debt resulting from his measure would decrease GDP, the broadest measure of goods and services produced in a nation, by 0.2% in 2022 and 0.3% in 2040.

"The Biden relief plan leads to an increase in output in 2021 as the plan's expenditures stimulate the economy, but GDP declines in subsequent years as the additional public debt crowds-out investment in productive capital," the report said. "The increase in output 2021 is due to the immediate stimulative effect of the economic recovery plan."

Unlike the $2.2 trillion CARES Act, which Congress passed last March at the beginning of the pandemic, the U.S. economy is much closer to its pre-crisis output. As a result, Biden's $1.9 trillion plan "would generate less additional output in 2021 than it did in spring or summer of 2020 when the U.S. economy was further from potential," the analysts said.

For instance, Biden has made a third stimulus check — worth $1,400 — an integral part of the emergency aid package. But the Penn Wharton Budget Model estimated that 73% of check recipients would stash the money away in household savings rather than spend it. Just 27% would go to increased consumption, the analysts projected.

Biden told reporters last week that he is open to negotiating the income limits for the money.

The proposal is also expected to increase the federal minimum wage to $15 per hour, provide $400 a week in supplemental unemployment benefits through September, increase state and local government funding by $350 billion and allocate $160 billion to accelerate vaccine distribution and expand COVID-19 testing.

The nation's GDP grew 1% from October through December on a quarterly basis, compared with an increase of 7.48% between the second and third quarters, marking a substantial slowdown as a resurgent virus forced a fresh wave of business closures and lockdown measures.