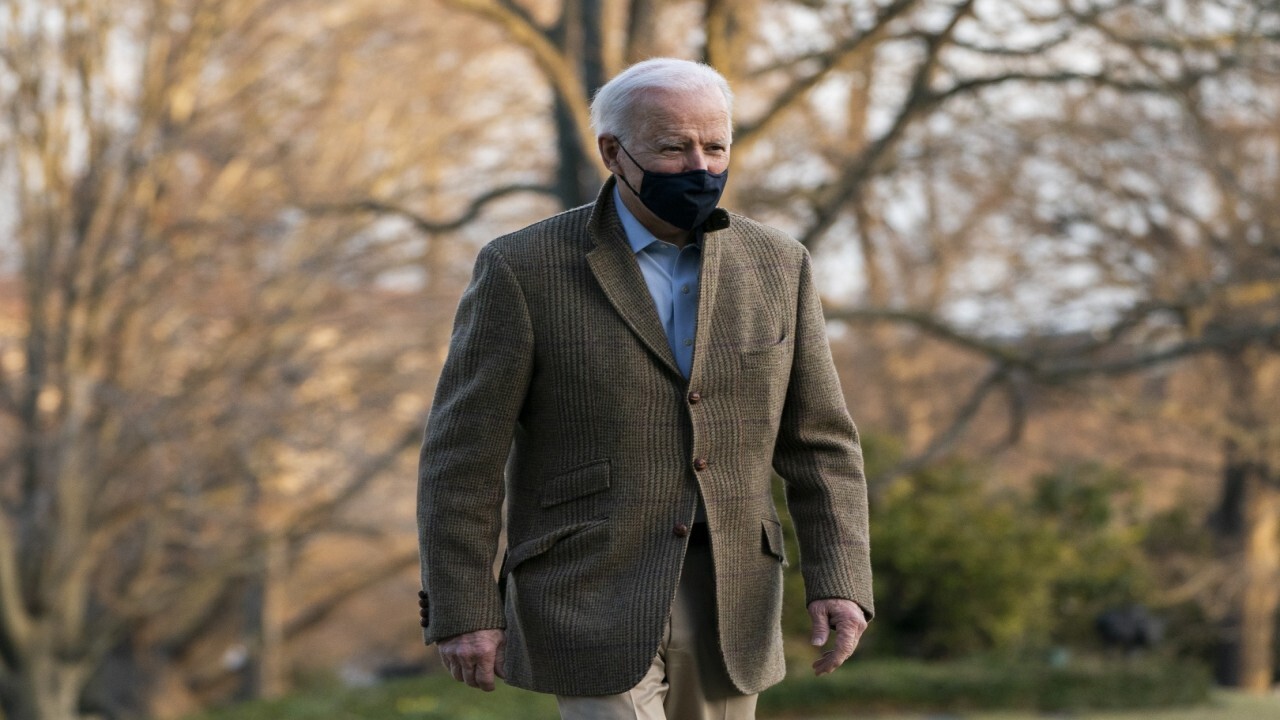 One week after President Biden signed the American Rescue Plan into law, the White House is undertaking a new venture: Selling the $1.9 trillion coronavirus relief package to families across the country.

The nascent administration is launching a major campaign intended to make Americans aware of the benefits available to them through the new stimulus law, particularly the generous one-year expansion of the child tax credit, Treasury Department officials told reporters on Thursday.

Under the plan, most American parents can expect to receive $3,000 for every child ages 6 to 17 and $3,600 for every child under age 6. The expanded amounts are tapered off once income hits $75,000 for individuals and $150,000 for married couples. (Families are normally entitled to up to $2,000 annually in refundable tax credits per child).

But officials first need to inform families that they qualify for the new credit: One way they plan to do so is by creating an online portal through the IRS for taxpayers to provide their most up-to-date information needed to obtain the child tax credit -- like informing the agency of the birth of a child in 2021.

“In addition to this online tool, the Treasury Department and IRS will carry out a sweeping public awareness campaign parallel to its Economic Impact Payment campaign to reach all Americans who may be eligible for this financial assistance,” a Treasury fact sheet said about the temporary expansion of the child tax credit.

In addition, the federal government has already distributed stimulus checks worth as much as $1,400 to roughly 90 million Americans, according to IRS data released on Wednesday. The initial payments totaled more than $242 billion and went mostly to eligible taxpayers who provided direct deposit information on their 2019 or 2020 returns.

Biden and Vice President Kamala Harris also embarked on a six-state "Help is Here" tour this week to highlight the benefits of the stimulus plan. The president kicked the campaign off on Tuesday with a stop in Pennsylvania; he will make appearances in Georgia, Nevada, New Mexico and New Hampshire later this month.

“We want to avoid a situation where people are unaware of what they’re entitled to,” Harris said this week during a stop in Las Vegas. “It’s not selling it; it literally is letting people know their rights. Think of it more as a public education campaign.”