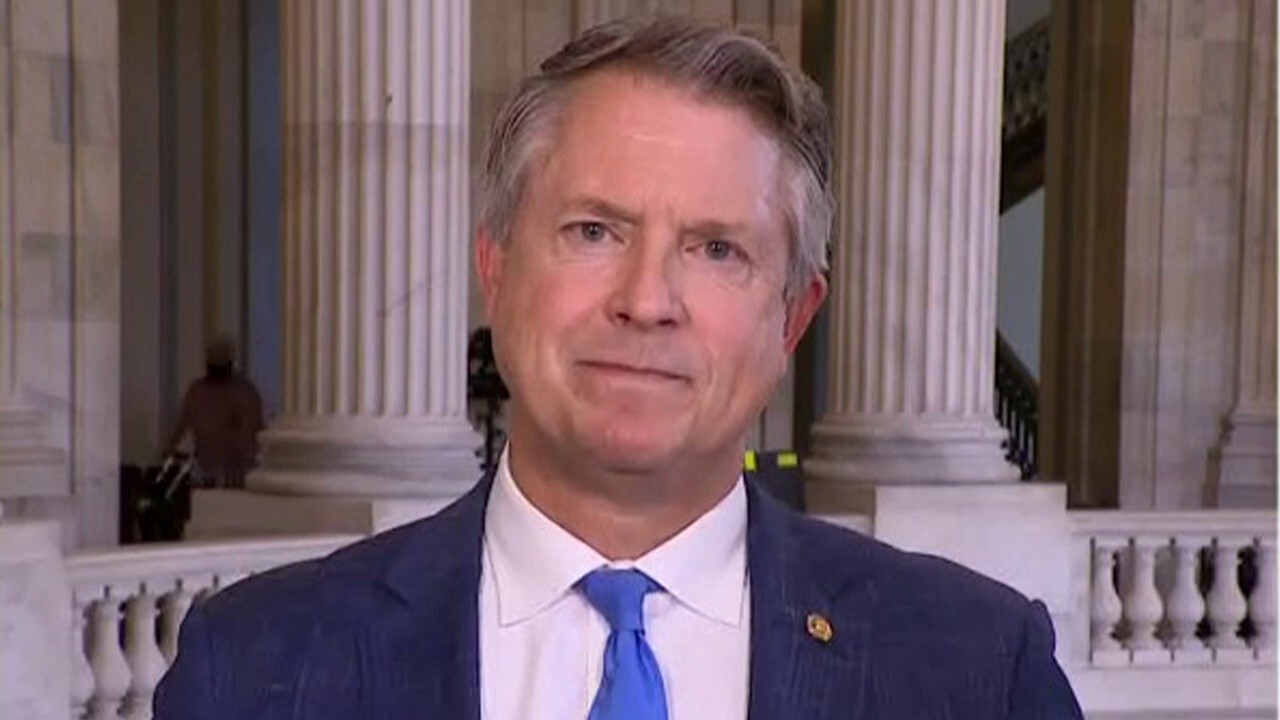 The U.S. economy took a major hit the past year due to the coronavirus pandemic, but certain states handled the crisis differently and are contributing more to the nation's GDP than others.

Which state economies are in the best and worst shape in 2021?

WalletHub compared all 50 states, as well as Washington D.C., across 29 key economic factors, including GDP growth and unemployment rate to come with a ranking.

Here are the states with the best economies and those contributing most to overall GDP.

KUDLOW: BIDEN'S PLAN WILL LEAD TO MUCH MORE INFLATION

Here are the states (plus the District of Columbia) with the worst economies, struggling the most.

The GDP rate, which was a large focus in the study, found Utah, Washington, and Arizona to be the top states with the most significant change in GDP. In contrast, Hawaii, Wyoming, and Oklahoma were found to have the lowest change in GDP.

FEDERAL UNEMPLOYMENT BENEFITS ENDING FOR SOME AMERICANS THIS WEEK

Additionally, in terms of exports, Louisiana and Texas tied for the most exports per capita, compared to Hawaii and Montana, which have the least for 2021.