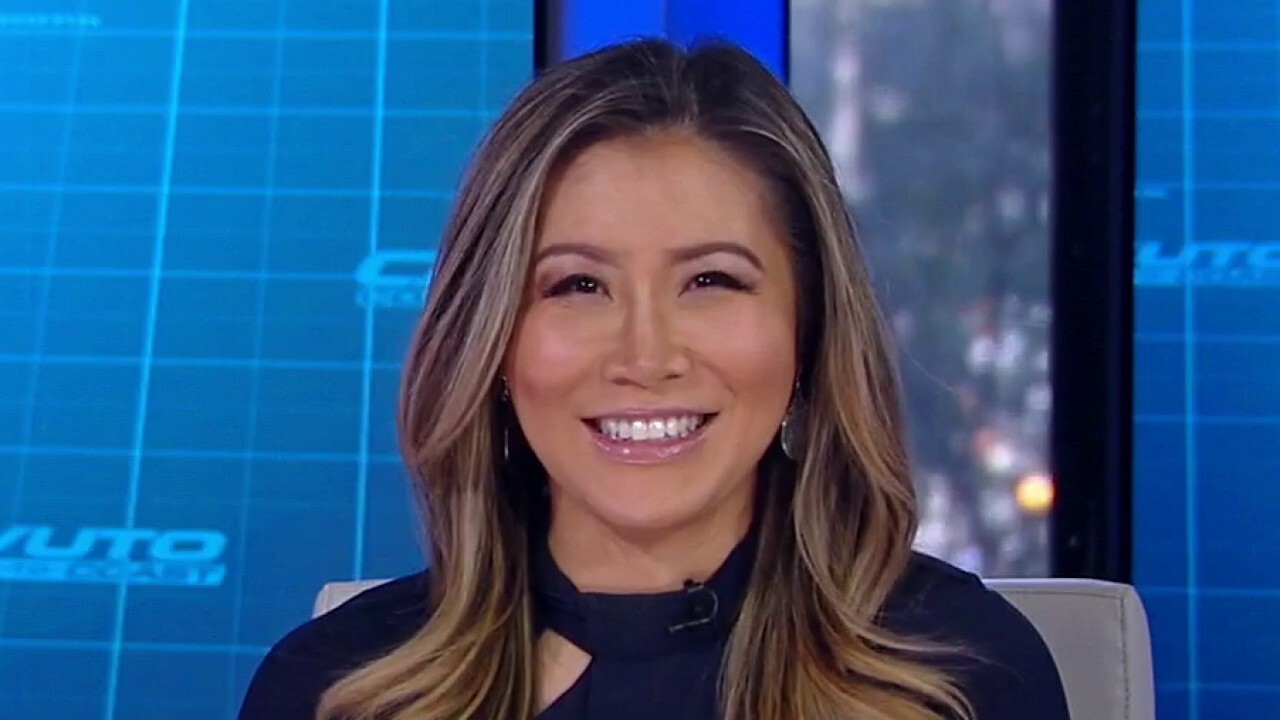 What is an NFT? Susan Li explains

Collectors know exactly what they want from art: more. A lot more.

Starting Tuesday, the world’s chief auction houses—Sotheby’s, Christie’s and boutique house Phillips—will seek to sell at least $1.6 billion worth of art during a two-week series of sales, setting an expectation they haven’t met in the past three years.

The houses estimate at least 15 pieces will sell for over $20 million, including examples by Alberto Giacometti, Mark Rothko and Vincent van Gogh. Recent discoveries such as Reggie Burrows Hodges are also poised to fly to records. How to tell? Last month in London, Mr. Hodges’s auction debut, "For the Greater Good," sold for $606,685—nearly 15 times its estimate.

"People don’t care if they have to pay $1 million for a piece that’s priced to sell for $60,000," said Alex Rotter, chairman of Christie’s 20/21 art departments. "They’re making up their own rules."

Collecting art has always been the domain of the wealthy, and plenty have reaped tidy profits lately from all kinds of assets such as stocks, homes and private equity—yet it is their art holdings that could prove the biggest payday, market watchers say.

BANKSY'S SHREDDED ART COULD BE WORTH MILLIONS

The world’s wealthy remained largely insulated from the pandemic’s financial upheaval and even flourished, with an additional 5.2 million people joining the ranks of the world’s 56.1 million millionaires for the first time in 2020, according to a recent Credit Suisse report.

Doug Woodham, managing partner of Art Fiduciary Advisors and a former Christie’s president, said people who fared well during the crisis are looking for places like art to store their cash. "If my portfolio is up 30%, it’s reasonable to splurge on a piece of art," Mr. Woodham said.

Some also may splurge now in case President Biden’s social and climate spending plan issues higher taxes on people earning over $10 million a year. Josh Baer, whose Baer Faxt Auction Database logs bidders at major sales, said: "Fear of tax changes is an accelerant, but that’s just one on top of accelerant after accelerant. I’ve never seen it like this before."

Auction houses, galleries and art fairs also are benefiting from an innovation boom spurred by the pandemic, when they scrambled to make art easier to find and buy online. An entire generation of younger international buyers are now going on art spending sprees, even though many have never actually attended a major auction or fair before.

Digital additions include online viewing rooms and predictive modeling capable of suggesting art to collectors based on their past bids. Virtual-reality features also let prospective bidders visualize pieces in their homes.

"We’re seeing business models innovate at a pace they haven’t achieved in over a decade," said Dana Prussian, vice president of art services at Bank of America.

Across the three big houses, online-only art sales topped $1 billion in 2020, up from $168 million the year before, according to Deloitte Private Art & Finance’s latest report on the art market.

First-time buyers appear to be sticking around as sales resume more of a regular, in-person rhythm, the houses said. Millennials comprise one-quarter of Christie’s global clientele in 2021, up from 15% two years ago. In Asia, more than one-third of Christie’s bidders are millennials. Overall, Christie’s Chief Executive Guillaume Cerutti said the house’s average bidder is now 46 years old, two years younger than at the start of the pandemic.

Mari-Claudia Jiménez, Sotheby’s chairman and managing director, said about one-third of its collectors are under 40, and they are flexing their clout by bidding up items such as sneakers and nonfungible-token artworks.

Adam Green, a 36-year-old art adviser and collector, said some of his own exuberance lately stems from his family opening a space last month in Dallas to show works from their namesake art foundation. Last month in London, he paid Sotheby’s $482,824 for a red abstract by 96-year-old Lebanese-American painter Etel Adnan, nearly five times its high estimate.

"We try to be disciplined because prices are high, but Etel Adnan?" he said. "She’s worthwhile to reach for."

Exhibition of the artist Bansky, titled A visual Protest, at Chiostro del Bramante in Rome. In the picture the painting Love is in the air - the flower thrower. Rome (Italy), September 10th 2020 (Photo by Samantha Zucchi/Insidefoto/Mondadori Portfoli

With sellers feeling confident about the market trajectory, they are putting more of their works on the market, prompting the houses to embrace a "kitchen sink strategy," Mr. Woodham said, lumping differing art periods and styles altogether. There is Sotheby’s estimated $400 million collection from divorced real-estate mogul Harry Macklowe and his former wife, Linda, with a further $200 million in art lined up to sell off next spring. There is also Christie’s estimated $179 million estate of an impressionist collector, Texas oil baron Edwin Cox.

Highlights by women artists include an estimated $30 million portrait by Frida Kahlo, "Diego y yo," at Sotheby’s and an estimated $4 million Georgia O’Keeffe, "Crab’s Claw Ginger Hawaii," at Phillips.

Perhaps the most surprising addition is a historic printing of the U.S. Constitution, estimated to sell for at least $15 million at Sotheby’s.

Brooke Lampley, Sotheby’s chairman and world-wide head of sales for global fine art, said collectors understand why it was sandwiched between edgy artists such as Banksy and Basquiat, citing its continuing relevance. "It is contemporary," Ms. Lampley said.