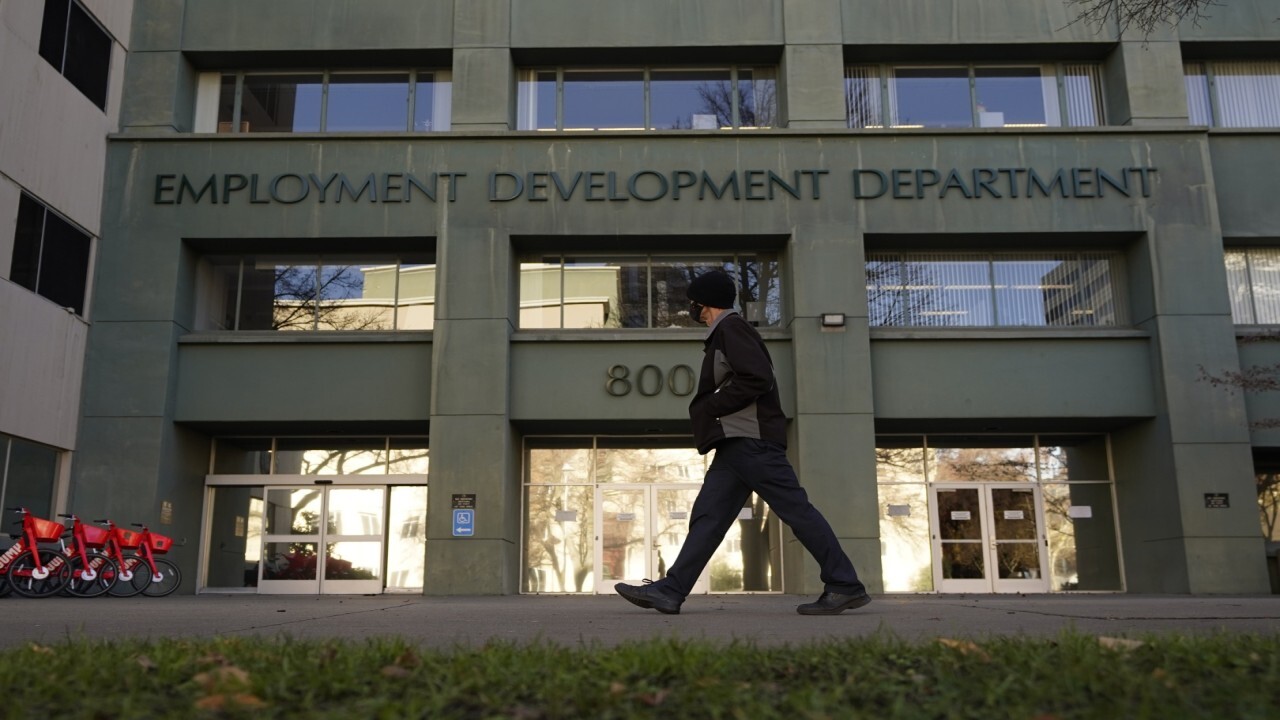 Texas small businesses will be under siege if the Democrats' $15 minimum wage proposal passes Congress, the governor's office warned Monday.

"Small businesses are the backbone of the Texas economy, and a government-imposed $15 minimum wage would put a boot on the neck of small businesses struggling under the weight of the pandemic," said Renae Eze, a spokeswoman for Republican Gov. Greg Abbott. "The Governor will help those small businesses recover and create more jobs for Texans."

Her comments came on the same day that the Congressional Budget Office (CBO) reported that Democrats' proposal would result in higher prices and shed 1.4 million jobs by 2025. However, the number of people in poverty would decrease by nearly 1 million.

The bill, titled the Raise the Wage Act of 2021, received support from President Biden and other Democrats in Congress.

"Now, the pandemic is highlighting the gross imbalance between the productivity of our nation’s workers and the wages they are paid. Many of the essential workers who have braved a public health crisis to keep food on the table and care for our loved ones are still not being paid enough to provide for themselves or their families."

According to the National Conference of State Legislatures, Texas is one of many states that currently adheres to the federal minimum of $7.25 per hour. Meanwhile, 29 states and the District of Columbia have minimums that exceed that baseline.

The U.S. Bureau of Labor Statistics shows that as of December, Texas had the 15th-highest unemployment rate in the country among states and Washington, D.C. at 7.2%.