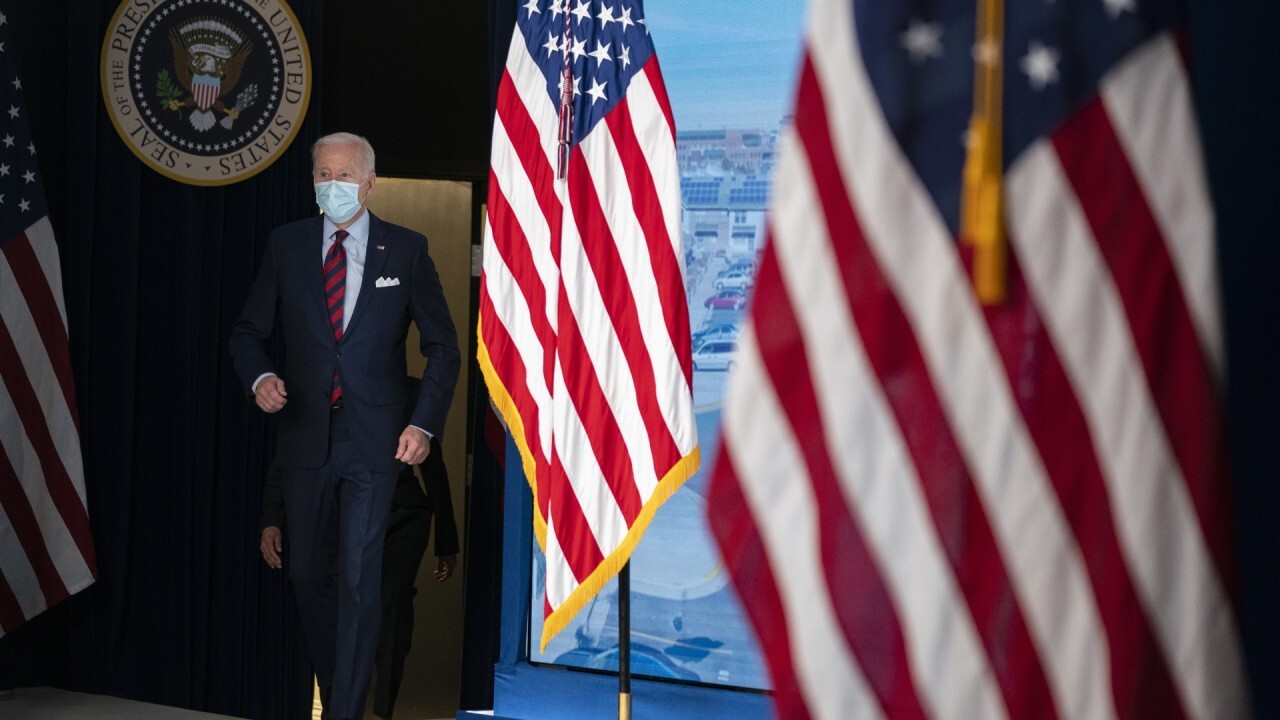 Continuing claims for the week ended March 27, meanwhile, fell to 3.734 million from the prior week’s downwardly revised 3.75 million. Economists had expected the number of continuing claims to decline to 3.65 million.

The unexpected increase in initial jobless claims comes after the March nonfarm payroll report showed signs the U.S. labor market is healing. Employers added 918,000 jobs last month as the unemployment rate fell to 6%, its lowest level since the onset of the COVID-19 pandemic.

Economists are forecasting the economy could add more than 1 million jobs for each of the next several months.