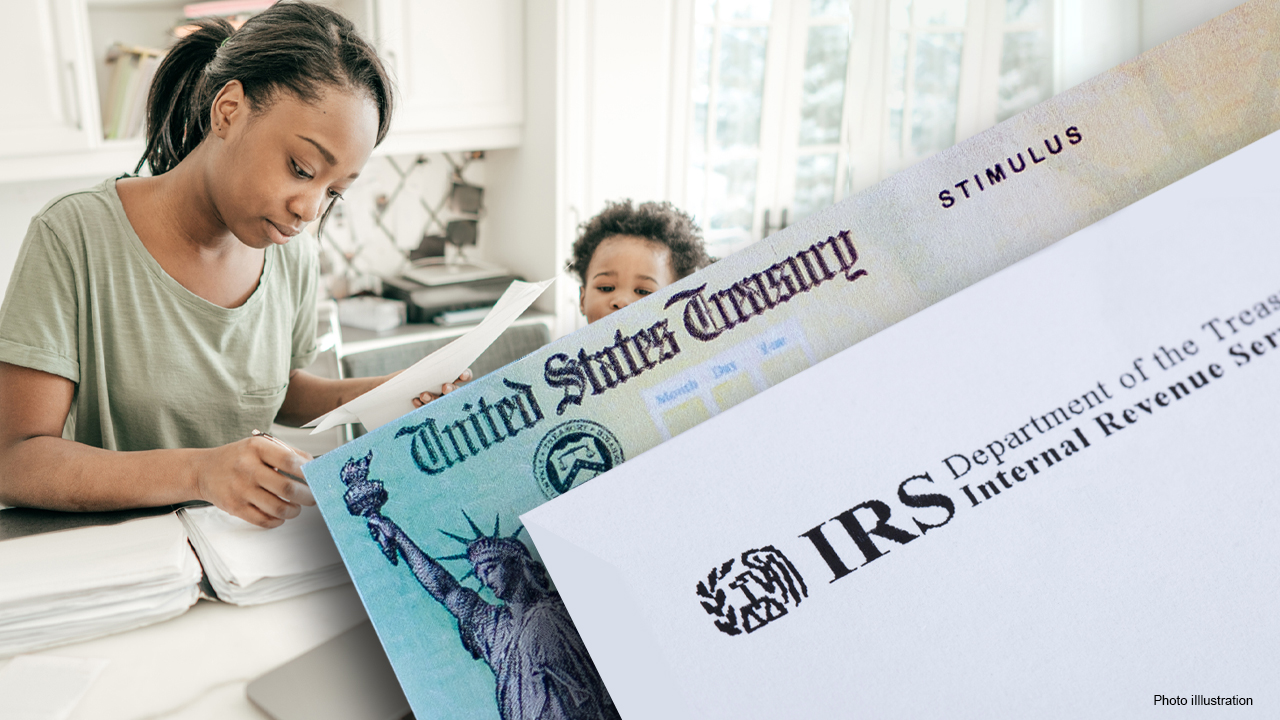 President Biden on Thursday signed into law a sweeping coronavirus relief package that includes $1,400 stimulus checks for many Americans — but some individuals with unpaid debts could have that money seized this time around.

Debt collectors will be able to garnish the third round of cash payments that are expected to be delivered to Americans by the end of the month as part of Democrats' $1.9 trillion American Rescue Plan. But unlike the first two payments, which explicitly prevented creditors from snatching the money, the checks will not be exempt from garnishment.

That's because congressional Democrats passed the legislation using a process known as budget reconciliation, which allowed them to circumvent a filibuster by Senate Republicans. Consumer and banking groups, including the American Bankers Association, are urging lawmakers to pass a standalone bill and close the loophole that will allow creditors to take the money.

“The economic impact payments are intended to help families purchase food and other necessities to make ends meet,” the American Bankers Association and a coalition of groups wrote in a letter to congressional leaders Tuesday. “Many people were already struggling prior to the coronavirus crisis and millions have now been laid off or had their hours cut.”

Sen. Ron Wyden, D-Ore., chairman of the Senate Finance Committee, said he plans to introduce a separate bill that would shield the money from private debt collectors. He urged Republicans to support the measure, even though no GOP lawmakers voted for the stimulus bill.

"While Democrats intend to protect the third payment from private debt collectors, Senate rules did not allow us to include that protection in the American Rescue Plan," Wyden said in a statement on Monday. "I will be introducing standalone legislation to ensure families receive their much-needed relief payments."

The first round of stimulus checks, worth up to $1,200, distributed last spring as part of the $2.2 trillion CARES Act did not prohibit creditors from garnishing the money. But many state and local governments adopted protections in order to prevent the collectors from gaining access to the money.

Congress included a provision in the $900 billion relief package it passed in December making the $600 stimulus payments off-limits to private creditors.

The cash payments included in the $1.9 trillion stimulus bill are the largest yet, with individuals earning $75,000 or less eligible to receive $1,400. Couples earning $150,000 or less will receive a check worth $2,800. Households will receive an additional $1,400 for each dependent child claimed on their most-recent tax filings.