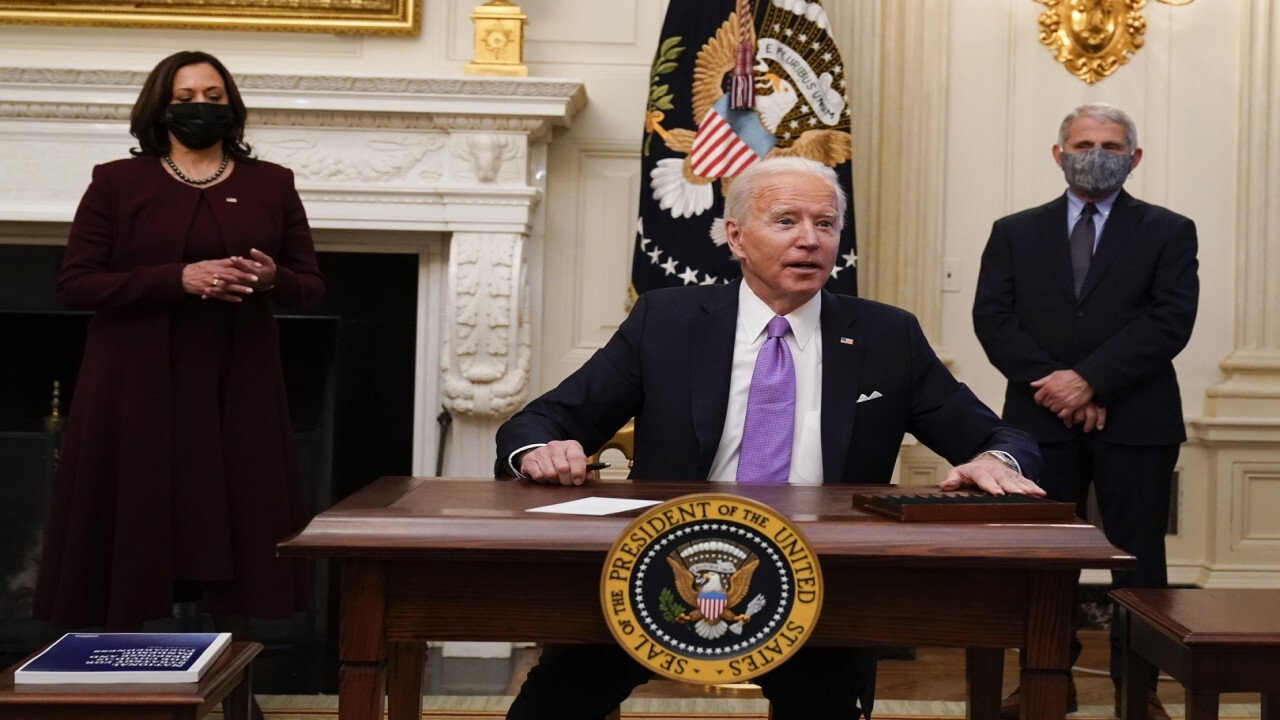 A group of 10 Republican senators announced late Sunday that they accepted an invitation from President Biden to visit the White House to discuss the next steps in the COVID-19 relief proposal.

Reports have indicated that these Republicans—many who are considered moderates within the party— initiated the contact with the hope of talking Biden down from the $1.9 trillion relief package he has in mind. These Republicans have expressed concern over another massive package weeks after former President Trump approved a $900 billion measure, NPR reported.

Sen. Bill Cassidy, R-La., who is among ten Republican senators who proposed an alternative $600 billion coronavirus relief package, told Fox News on Sunday, "If you say you want bipartisanship ... and then you have a budget reconciliation which is chock-full of payouts to Democratic constituency groups ... you don't want bipartisanship, you want the patina of bipartisanship."

The White House issued a statement obtained by Fox News that said Biden spoke with Sen. Susan Collins, R-Maine, and invited her and the other signers “to come to the White House early this week for a full exchange of views.”

They issued a joint statement, “We appreciate the President’s quick response to our letter, and we are pleased to accept his invitation to the White House tomorrow afternoon to discuss the path forward for the sixth bipartisan Covid-19 relief package.”