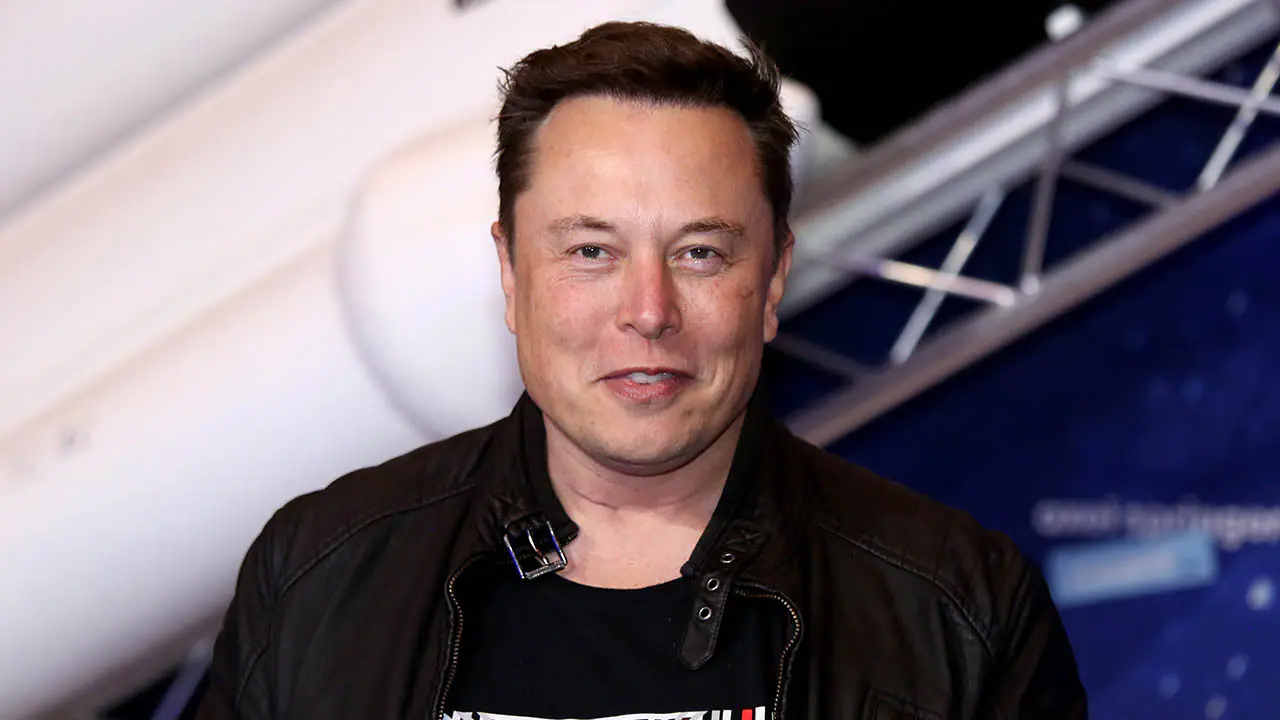 Tesla CEO Elon Musk said he had sold "enough stock" to reach his plan to sell 10% of his shares in the world's most valuable car company, according to an interview released on Tuesday.

The billionaire, who moved the company's headquarters from California to Texas this month after his personal move last year, also slammed California for "overtaxation."

Tesla shares, which had hovered near record-highs, lost about a quarter of their value after Musk said on Nov. 6 he would sell 10% of his stake if Twitter users agreed.

On Tuesday, Musk sold another 583,611 shares, bringing the total number of shares he has offloaded to 13.5 million - about 80% of what he had planned to sell.

"I sold enough stock to get to around 10% plus the option exercise stuff and I tried to be extremely literal here," he said in the interview with satirical website Babylon Bee.

When asked whether he sold the stock because of the Twitter poll, he said he needed to exercise stock options that are expiring next year "no matter what." He also added that he sold an additional "incremental stock" to get near 10%.

Out of the 13.5 million shares sold, 8.06 million were sold to pay taxes related to his options exercise.

Musk said on Sunday on Twitter that he would pay more than $11 billion in taxes this year.

"California used to be the land of opportunity and now it is... becoming more so the land of sort of overregulation, overlitigation, overtaxation," he said, adding that it is "increasingly difficult to get things done" in California.