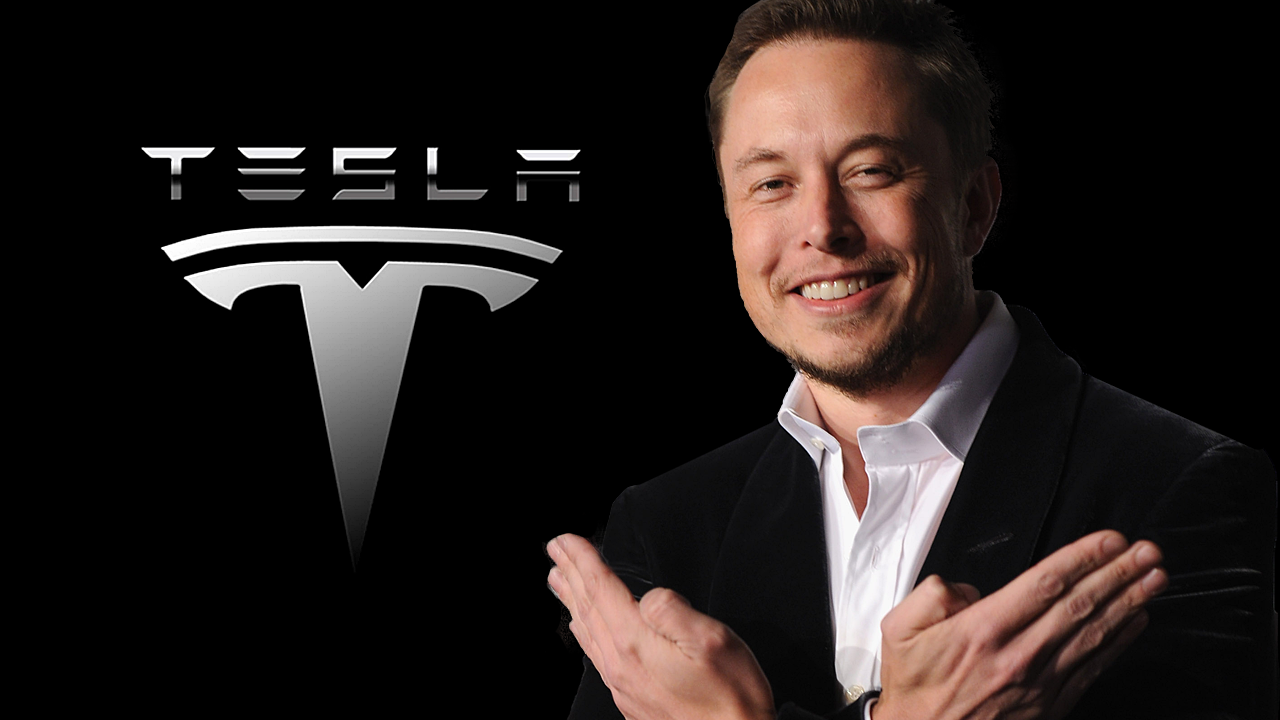 Tesla Inc Chief Executive Elon Musk is on the cusp of a roughly $750 million payday as the electric carmaker's stock recovers from a slump caused by the coronavirus, which led the company to close its factories and furlough workers.

Shares of Tesla surged 10% on Monday ahead of the company's quarterly report this week, and in anticipation it could soon reopen its Fremont, California, plant after it was shuttered because of the pandemic.

Monday's rally put Tesla's market capitalization at $145 billion. Importantly for Musk, its stock market value reached a six-month average of $96 billion. Hitting a six-month average of $100 billion would trigger the vesting of the first of 12 tranches of options granted to the billionaire to buy Tesla stock as part of his two-year-old pay package.

Each tranche gives Musk the option to buy 1.69 million Tesla shares at $350.02 each. Taking Monday's Tesla closing stock price of $798.75 as an example, Musk could sell those shares for a profit of $758 million.

Musk receives no salary or cash bonus, only options that vest based on Tesla's market cap and milestones for revenue and profit growth. Musk has already hit a growth target necessary for the first options to vest.

A full payoff for Musk, who is also the majority owner and CEO of the SpaceX rocket maker, would surpass anything previously granted to U.S. executives.

When Tesla unveiled Musk’s package in 2018, it said he could theoretically reap as much as $55.8 billion if no new shares were issued. However, Tesla has since issued shares to compensate employees, and last year it sold $2.7 billion in shares and convertible bonds.

The potential payout for Musk comes after Tesla said this month it would furlough all non-essential workers and implement salary cuts during a shutdown of its U.S. production facilities because of the coronavirus outbreak. The pandemic has slashed U.S. demand for cars and forced several other automakers to also furlough U.S. workers.

Tesla's quarterly report after the bell on Wednesday will show the damage done to global demand by the pandemic and the extent to which a recovery from the coronavirus in China, and a return to production at its Shanghai plant, are helping the U.S. carmaker.

Investors will also focus on Tesla's cash burn related to its interrupted manufacturing and sales, and on Musk's expectations for consumer demand in a potential long-term global recession, Baird analyst Ben Kallo wrote in a client note last week. The closure of the Fremont plant came just as Tesla was increasing production of its new Model Y sport utility vehicle.

When shareholders approved Musk's pay package, Tesla was valued at about $53 billion and it faced a cash crunch, production delays and increasing competition from rivals. The pay deal was viewed as massively ambitious because it implied the company's value could grow as much as ten-fold in 10 years, and its potentially huge size led some shareholders to oppose it.

Tesla's market capitalization since then has expanded to nearly three times the combined values of General Motors and Ford Motor.