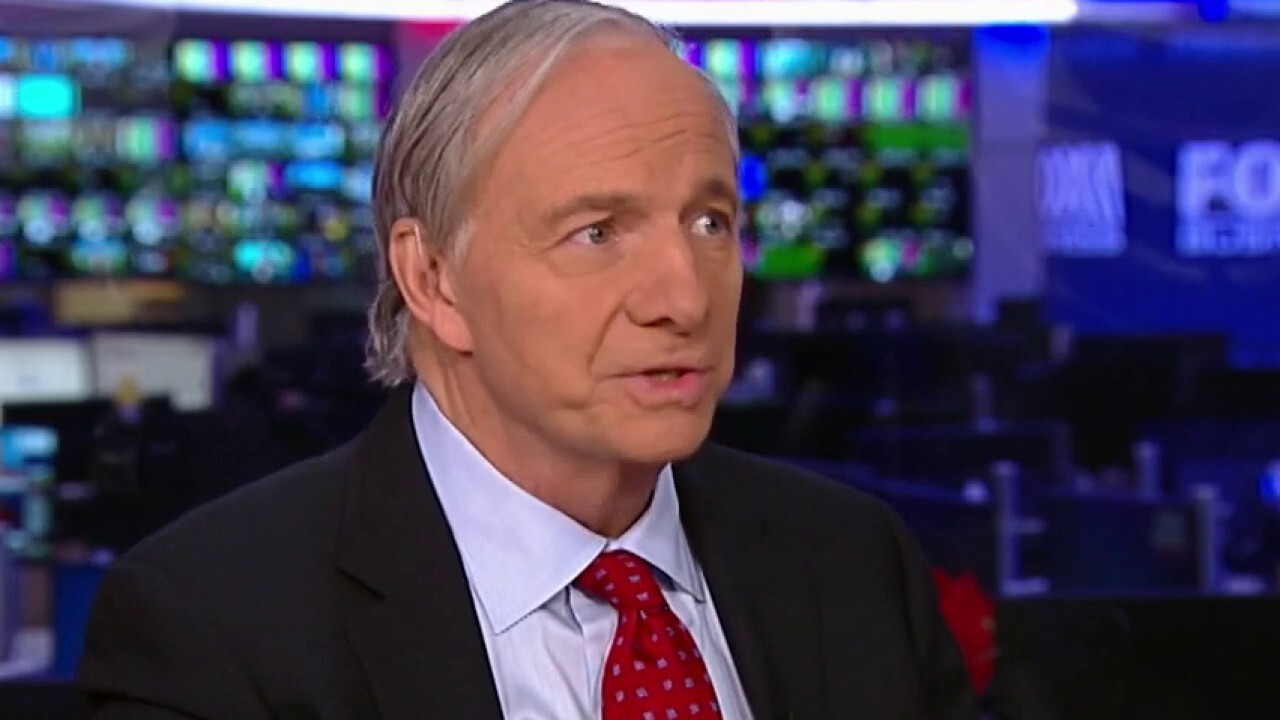 Ray Dalio responds to his controversial remarks about China

Billionaire investor Ray Dalio said he is "deeply concerned" about war and conflict between the U.S. and China during an interview on FOX Business Friday.

The Bridgewater Associates founder was addressing backlash over remarks made earlier in the week likening China's human rights record to strict parenting.

"I wasn't commenting on what I thought about the strict parent, I was commenting on what's autocratic and what's democratic in the two different approaches," Dalio said on "Barron's Roundtable." "I've spent all of my life here and also about half of my life going to China. And I find myself in the middle of those two things, and I'm deeply concerned about war, about the conflict between these two ideologies or these two types of approaches, because I think that there is a risk of that."

Dalio told FOX Business Friday that he did a "lousy job" conveying the situation faced by American businesses operating in China.

"They face the same question that we're dealing with," he said. "And that's a difficult question of how to approach that. And one, we're trying to balance those things. We also realize that if there's disengagement with that would be like for the society and so on."

"Ray Dalio is brilliant and a friend, but his feigned ignorance of China’s horrific abuses and rationalization of complicit investments there is a sad moral lapse. Tragically, it is shared by far too many here and throughout the free world," Romney wrote on Twitter.

China has faced mounting pressure in recent weeks over its human rights record. Sen. Tom Cotton, R-Ark., has called for a boycott of the 2022 Winter Olympics in Beijing in response to alleged abuses, while the Women's Tennis Association recently suspended planned tournaments in China over concerns about Peng’s treatment.