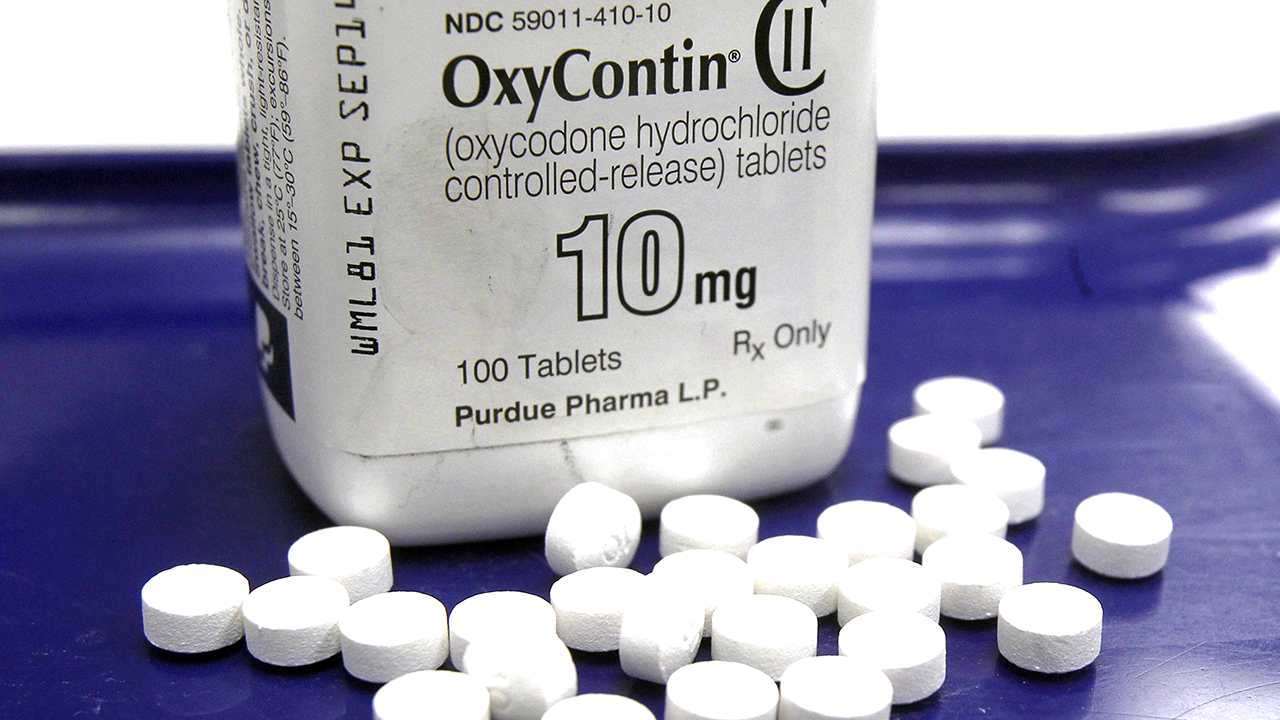 Members of the Sackler family who own bankrupt OxyContin-maker Purdue Pharma LP are worth approximately $11 billion, documents released Tuesday by a congressional committee show.

Members of the Sackler family have agreed to pay $4.28 billion over the next decade as part of a proposal for Purdue to exit bankruptcy and settle thousands of lawsuits filed by states, local governments and individuals blaming the company and its owners for helping fuel the nation’s opioid crisis.

Summaries of the family wealth, turned over to Rep. Carolyn Maloney (D., N.Y.), also were seen by Purdue’s creditors during settlement talks, according to representatives for the two branches of the company’s family owners.

A third branch of the family is no longer involved in Purdue Pharma and wasn’t included in Tuesday’s release by Rep. Maloney, who chairs the House Committee on Oversight and Reform.

The family owns stakes worth more than $1 billion in international drug companies, which are expected to be sold to help pay back creditors. The documents show much of the family’s wealth is held in dozens of trusts.

A spokesman for the descendants of the late Mortimer Sackler said no party in the bankruptcy has challenged the accuracy or completeness of the wealth disclosure and that "we hope the focus will now be on concluding a resolution that will deliver timely resources to individuals, families and communities in need."

A lawyer for the late Raymond Sackler side of the family said the amount of the family’s settlement offer exceeds the profits they retained from OxyContin sales. He added that the family supports the release of company documents that demonstrate Sackler family members behaved ethically and legally.

The summaries from the Mortimer and Raymond Sackler branches detail their finances as of January 2020 and last month, respectively.

Purdue is still working to build support for its multibillion-dollar creditor repayment plan, which would turn the company into a public trust, operating for the benefit of the governments and others that have sued. In exchange for payment from the Sacklers, the family members would be absolved of lawsuits seeking to hold them liable for the costs of widespread opioid addiction.

Nearly half of states, including California and New York, oppose the Sacklers’ offer and said in a Friday filing that it isn’t "an acceptable resolution of the Sacklers’ personal liability for their role in the opioid crisis."

Purdue’s proposed plan requires the approval of the judge overseeing its bankruptcy and will be subjected to a creditor vote. If approved, the chapter 11 plan would sign away legal claims against the Sacklers, including among those that don’t support it.

Investigators hired by Purdue previously said the family owners had collected $10.3 billion from the company from 2008 to 2017, distributions that lawsuits alleged were made to thwart future judgments. The Sacklers have said the distributions, which included $4.6 billion paid to taxes, were legitimate and left the company on solid financial ground.

Write to Sara Randazzo at sara.randazzo@wsj.com