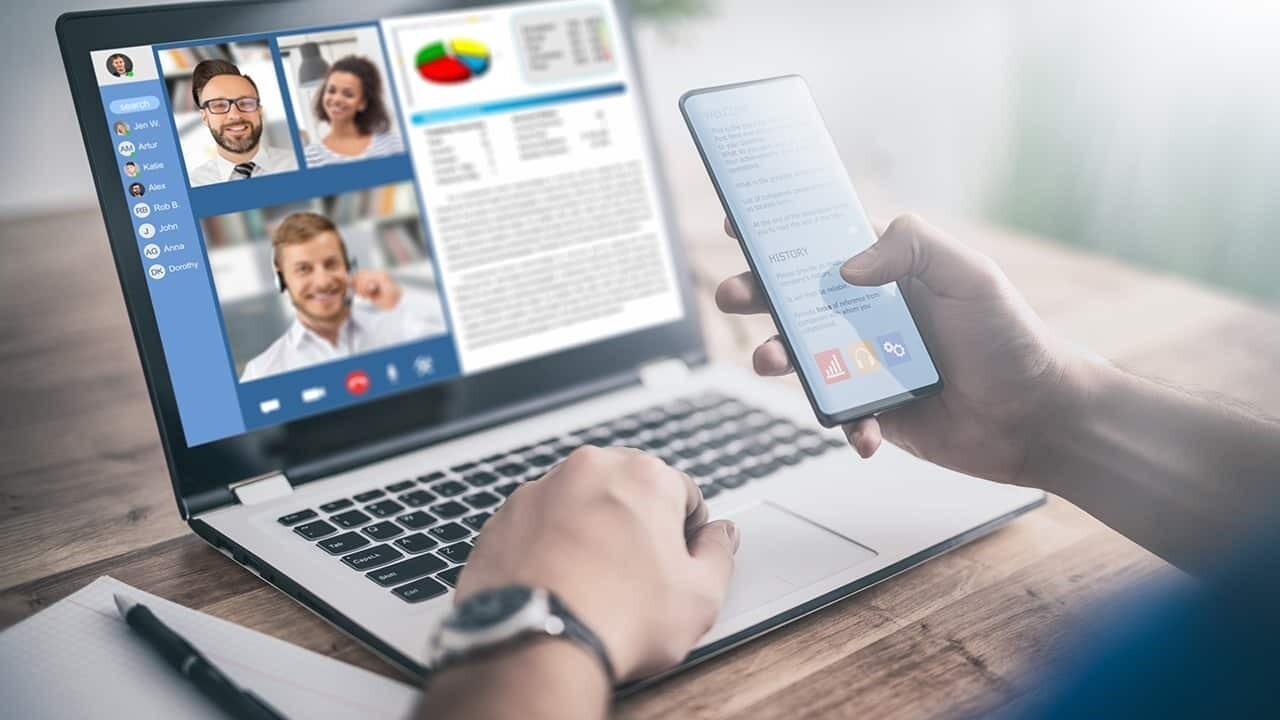 John Ascuaga, the son of Basque sheepherders who became a northern Nevada gambling icon after he bought a small coffee shop with a few slot machines in Sparks in 1960 and turned it into a major hotel-casino he operated for more than a half century, has died. He was 96.

Ascuaga was known for roaming the casino floor and greeting patrons personally at the Nugget that bore his name along Interstate 80 just east of Reno.

Anthony Marnell III, CEO of Marnell Gaming which acquired the property now called the Nugget Casino Resort in 2016, said Ascuaga’s family notified them of his death Monday. The cause of death was disclosed.

"John was not only an icon in northern Nevada and throughout the region, he was one of the true pioneers in Nevada gaming and helped shape the direction of the entire state," Marnell said.

Ascuaga was a bellman at an Idaho lodge when he met casino pioneer Dick Graves. who owned small Nugget casinos in Reno, Carson City and Yerington. In 1955, he opened another Nugget in Sparks and hired Ascuaga as his food operations manager.

Ascuaga bought it in 1960 and soon began a variety of expansion projects that turned it into today’s 1,600-room property.