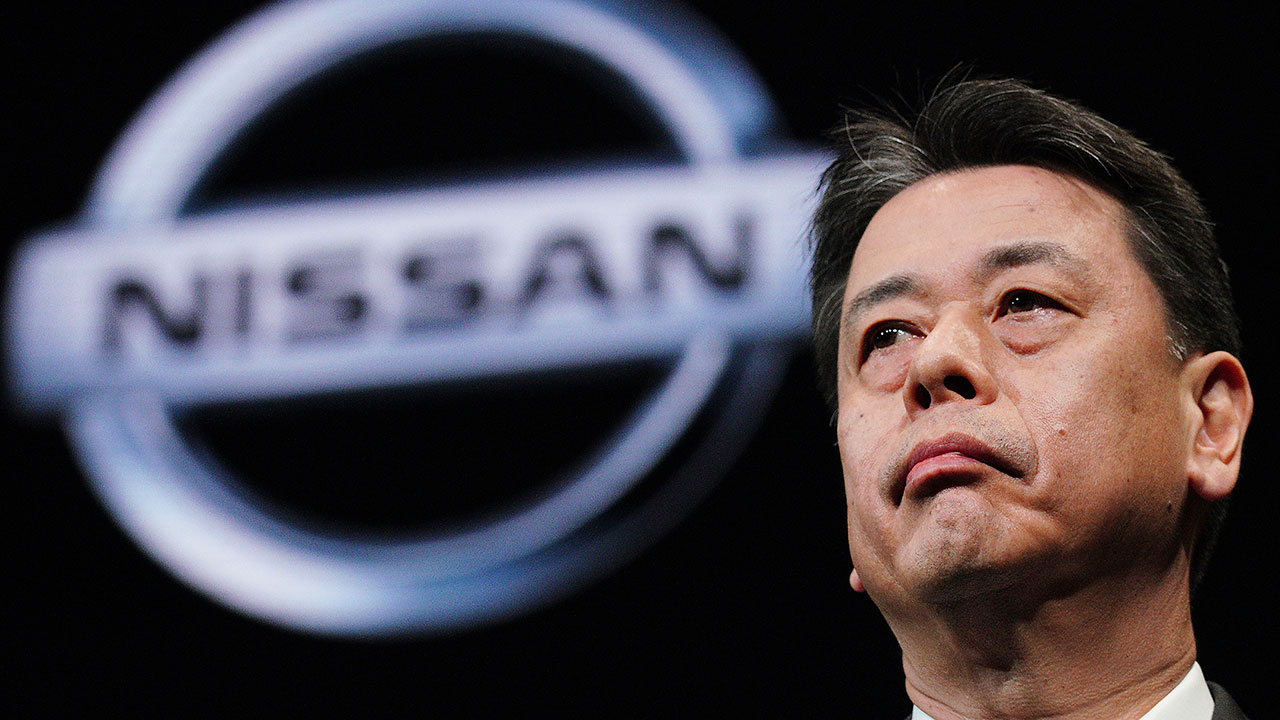 Nissan Chief Executive Makoto Uchida told a Japanese court on Wednesday that the company’s former chairman, Carlos Ghosn, had held too much power, failed to listen to others, and stayed on for too long.

Uchida said Wednesday that those were factors that led to financial misconduct charges for Ghosn. He was testifying as a witness for Nissan Motor Co., which as a corporate entity is standing trial on charges of having falsified securities reports in under-reporting Ghosn’s compensation. It does not contest the charges.

Greg Kelly, an American former executive vice president at Nissan, also is on trial on charges of failing to fully report Ghosn’s compensation. Both he and Ghosn have adamantly insisted they are innocent.

Ghosn was arrested in 2018, but fled to Lebanon while out on bail. Lebanon does not have an extradition treaty with Japan.

"I felt ashamed and miserable when I learned that something this outrageous was happening," Uchida told the Tokyo District Court about the allegations against Ghosn and Nissan.

"The Nissan brand was tarnished, the workers were demoralized, and trust for management has been lost," he said.

Uchida said an atmosphere of fear prevailed at the company, with staff believing that challenging Ghosn carried serious risks.

Ghosn was sent to Nissan by its French alliance partner Renault about two decades ago, helping to revive a company on the brink of bankruptcy. From about 2014, he became less collaborative and the company began to chase sales volume, setting overly ambitious goals, Uchida said.

The accusation that Ghosn stayed at Nissan's helm for too long is at odds with Kelly's insistence that the company was trying to find legal ways to pay Ghosn and prevent him from leaving for a rival automaker. Ghosn took a huge pay cut when the disclosure of big executive salaries became required in Japan in 2010.

Uchida's predecessor, Hiroto Saikawa, resigned after he became embroiled in a scandal of his own, also related to under-reported compensation. Saikawa has not been charged.

Nissan has promised to strengthen its corporate governance and auditing checks to prevent a recurrence of any financial wrongdoing.

Ghosn has accused other top Nissan executives of plotting to force him out of the company due to fears he might push for Renault, which owns 43% of Nissan, to gain more control over the Japanese automaker.

Nissan executives have testified at the trial that this was a concern.

It’s unclear when the panel of three judges will hand down their verdict in the trial. It could take months. The maximum penalty Kelly could face is 15 years in prison.